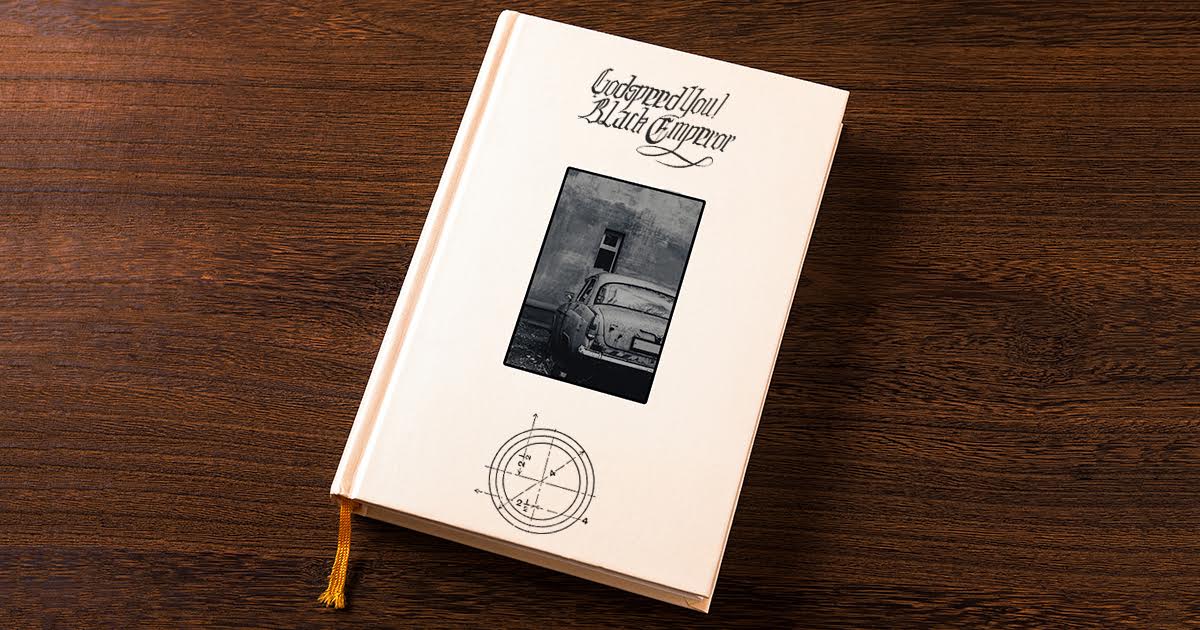 The single’s name, which begins “HALT! ALL THAT EARNS WILL BURN IN THE CRUCIBLE OF NEWMERICAN SPITFIRE,” continues for nearly 130,000 more capitalized words and is a high-water mark for the band. The previous longest title, “JUDAH OR THE FIRST OF YELLING CREW THEY WILL CRUMBLE…,” barely exceeded 20,000 words.

The song itself, a 23-minute drone experiment with sampled audio from a forklift safety video, is expected to be a free, digital-only release available on the band’s website.

“After we struggled titling songs for our latest album, Luciferian Towers, we needed to return to the fundamentals and get back to what we do best,” said guitarist Efrim Menuck. “Everybody free-wrote for five to six hours a day for two weeks, and then we just combined everything we had. We’re really happy with the length we achieved.”

Some worried that Luciferian Towers, which has two different sets of songs broken into three parts, may be a step backward for the group. “HALT…” stands as repudiation of that.

“Our titles say as much — if not more — than our music. I believe that’s because we think of and write down those words, and then, people get to read them. It’s not like music, where there’s so much room for interpretation,” said Menuck, taking a break from organizing his shed of musical hand saws. “Sometimes, it’s easier to just write that ‘Kanada is a rotten fig atop a syringe mountain’ than have our instruments play it.”

The execution of the book follows the band’s well-known political stances. An advance copy was bound in Canadian-sourced fake leather, featuring sustainably farmed paper and soy ink. The binding will be done by small, family-run shops, and all proceeds after production costs will be donated to various anarchist causes.

The song title, available in early next year, has already won a 2018 Polaris award, which Godspeed! You Black Emperor has preemptively declined.