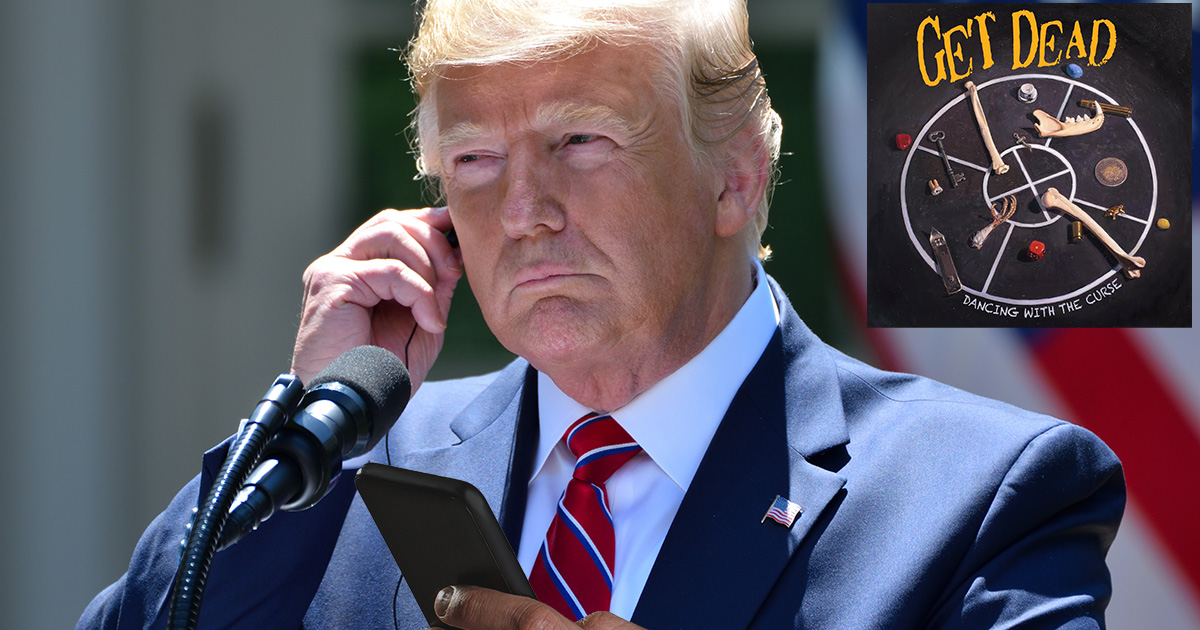 BETHESDA, Md. — White House officials were alarmed this morning after President Donald Trump discovered a presumed threat to “Get Dead” when scrolling through his music streaming library.

“I woke up to this text blast to all the staffers that said ‘ANTIFA THREAT IN MY ITUNES’, and ‘Need leftists out of phone now!’” confirmed a source close to the President’s inner circle. “Turns out some album showed up in his music library, which he only uses for his special recordings of Ivanka breathing, and I guess the title scared him? He ended up deleting everything on that phone.”

Despite quickly attributing the oversight to the band Get Dead’s new album, ‘Dancing with the Curse,’ President Trump tweeted directly to Apple Music executives to “share concerns over a personal threat being directed at him,”.

“We’re not sure what happened. Normally, I’d see a call from the President as a career highlight, but none of us anticipated this. He berated me to ‘track down’ ‘the far left terrorists who told him to get dead’ or my career would be over. That’s not even close to proper grammar. He knows I don’t work for him, right?” said Apple Music executive Mariam Abreu. “We have no clue who would have done this, we didn’t even know he used our service, and we certainly don’t go out of our way to give indie artists free exposure.”

Get Dead themselves were also initially frazzled by Trump’s exposure to the new release, according to bassist Tim Mehew.

“When we first heard it ended up in his library, we were like, ‘Oh, fuck.’ But when he tweeted calling for us to be investigated by DHS, we were like ‘fuck, yeah!’” explained Mehew. “Obviously, the new record rips, but having a fan in a Nazi president would be a PR nightmare, so we’re glad he hated it. Having Trump dislike our music is honestly the most scene cred anyone could ask for. Honestly, we’re still pissed our side project, Don’t You Dare Fucking Die, couldn’t push out a release before RBG passed, but you win some and lose some.”

At press time, officials were attempting to delete various apps and albums the President accidentally downloaded in a late-night MSG and powdered cheese-induced fever. 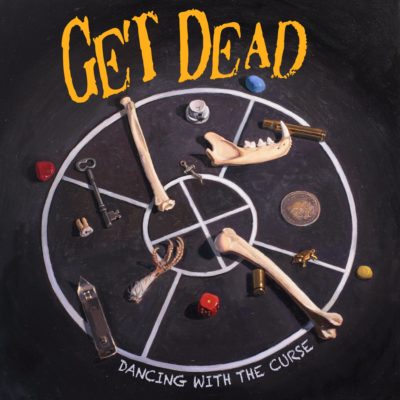