Fugazi to Reunite and Criticize Audience in Its Entirety 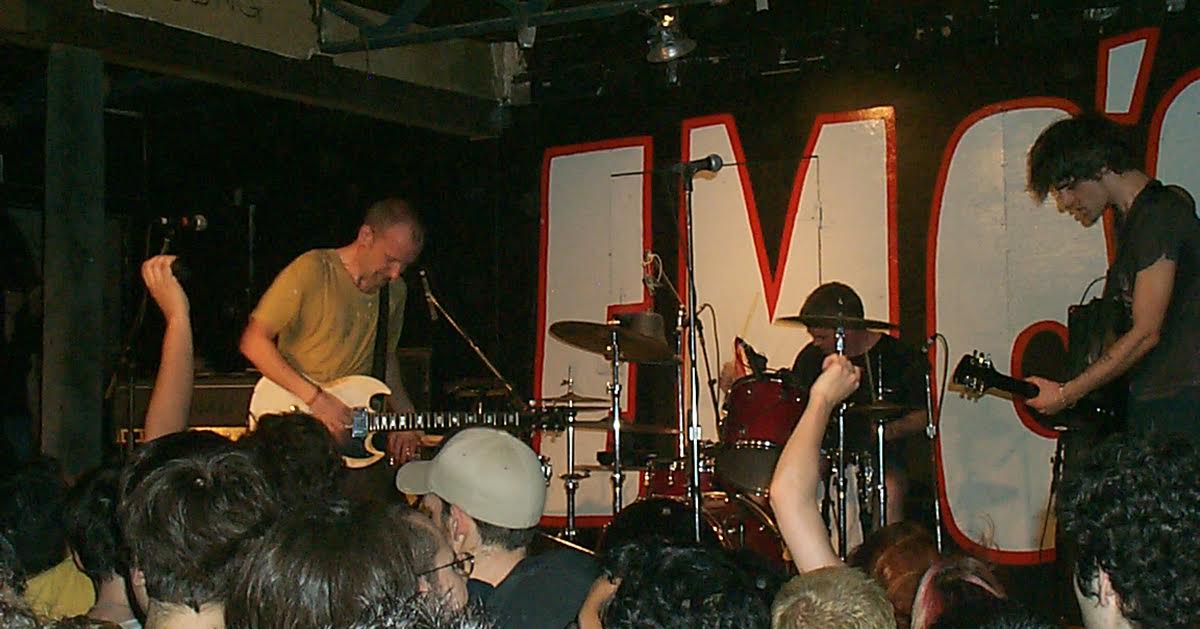 WASHINGTON — Post-hardcore band Fugazi will end their 15-year hiatus with a series of shows in which they will criticize and chastise their audience in its entirety, the band announced today via press release.

“We felt the time is ripe to reunite,” said frontman Guy Picciotto. “We’ve seen how shitty the people who go to shows are nowadays, with their complete lack of self-awareness. We’re excited to get back out there and really lay into each and every single one of them.”

Since their formation in 1987, Fugazi had been famous for their raucous live performances and polarizing stage banter, ensuring their audience received a balance of high-energy punk rock and eviscerating lectures on personal behavior. The band has reportedly been sequestered in the studio, working on the perfect setlist for the reunion.

“We know people are going to want to hear the classics: ‘Ice Cream-Eating Mother Fucker,’ ‘Apes in the Front Row,’ ‘Little Piece of Shit,’ and, of course, ‘Start Acting Your Ages, You Little Babies,’” said Fugazi guitarist Ian Mackaye. “But this is not just some fucking cash-grab, bullshit reunion. We’ve got a lot of new material. I don’t want to give too much away, but teenagers with neck tattoos and 40-year-old men with ear gauges have been a big influence.”

Tickets for Fugazi’s New York shows sold out in a record 13 seconds, as fans flocked to be personally lambasted by the band.

“I’m going to wear a really goofy hat — you know, just to stand out,” said fan Joseph Stallworth. “I was only 5 years old when Fugazi was in their heyday, and I don’t think they would’ve roasted a child to within an inch of his life back then… so I’m really looking forward to being called a ‘mindless troglodyte sheep’ this time around.”

The band, often critical of moshers and stage-divers, plans to devote most attention to a new subset of the audience.

“We’ve been out of practice for a while,” said Picciotto, pausing to look up from a thesaurus. “We can probably count on most of these shithead mouthbreathers to be on their phones throughout, so if we run out of material, we can just smack a few of those onto the ground.”