Ex-Girlfriend Hears That Song You Wrote, Changes Her Mind 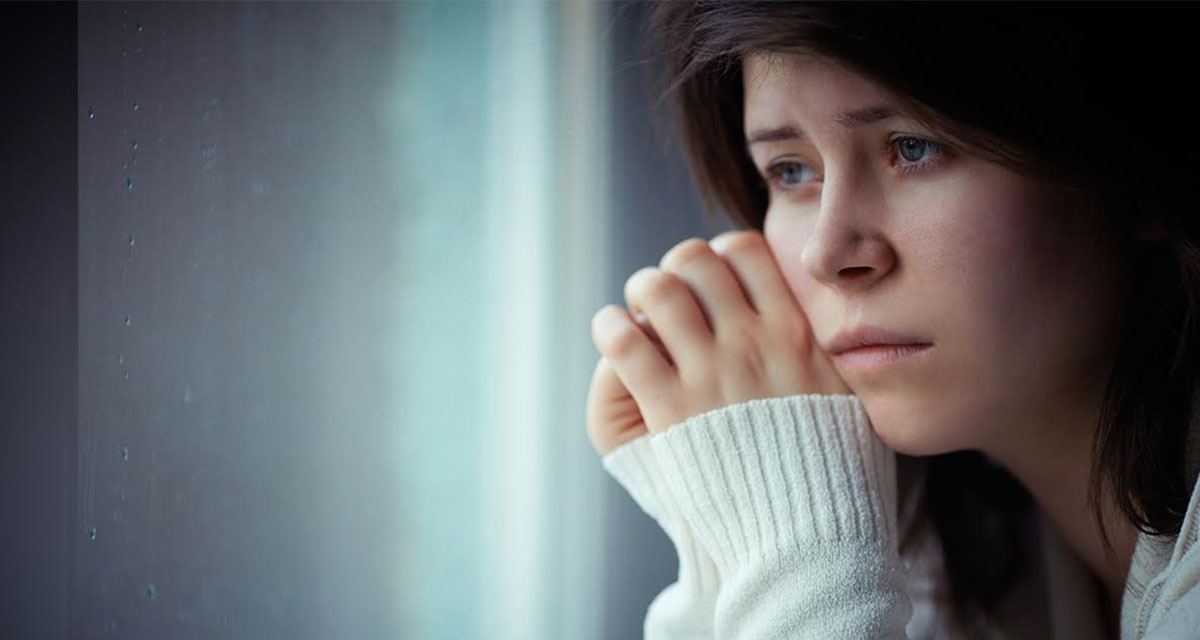 FORT WAYNE, Ind. — In an improbable turn of events, Amy Schneider, your long-time lover, heard that song you wrote about your breakup and wants to give things another shot.

Witnesses confirm Schneider has moved her belongings back into your apartment and expressed an interest in making up for lost time after hearing “Hearts & Crafts,” the newly released track by your band, Inkwells.

“When I left you, I had a lot on my mind. Between graduation, my father’s health, and you getting drunk all the time, it just seemed like too much,” said Schneider over lunch at the food court during your 30-minute break from Pac Sun. “But when I heard you singing about feeling like a lonely sailor awash in a sea of despair, I knew I had made a terrible mistake.”

Reports indicate Schneider, an amateur photographer, was impressed with your subpar, strained imagery and high-school-level comprehension of similes and metaphors. “Rhyming ‘sea’ with ‘see’ was an especially nice touch, despite what all those fucks commenting online have to say,” she added.

“Look, I know this is a tough time for you, but most of our songs are about your breakup before this one,” said Ronnie Dunkel, your drummer for whose opinion you don’t recall asking. “It gets a little embarrassing. Can’t we write one about touring or something?”

Dunkel’s claim appears to be accurate. At least ten of the dozen tracks on your debut release, Twelve Ways To Ignore The Stars, are clearly about Stacy Barker, your previous girlfriend.

“Yeah, you want to sing about feeling ‘hollowed out?’” asked Barker. “Try having your boyfriend fuck your best friend while you cover for them at Pac Sun! I still can’t believe he made himself the victim in those songs. Whatever. I’m just glad they’re not calling themselves Waiting For Stacy anymore. What a shit name.”