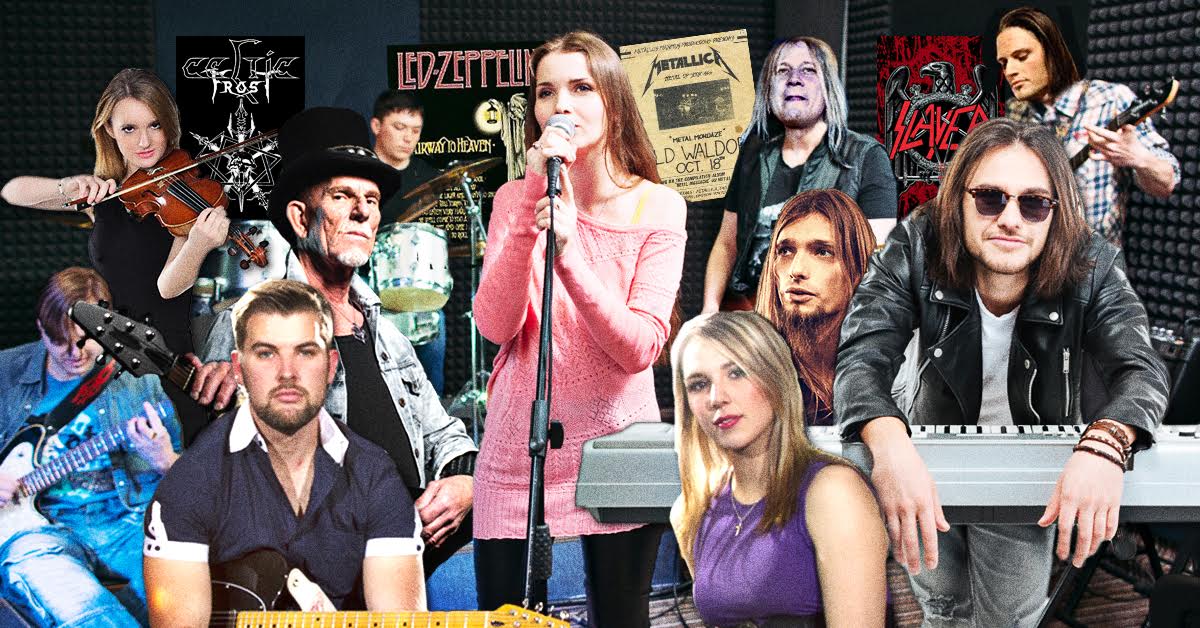 NEW YORK — A much-needed last-minute practice for the Trans-Siberian Orchestra was delayed yet again by fucking Dale Andrews, who was late to rehearsal for the fifth time this month, according to internal records.

With the holiday season gearing up, members of the TSO are preparing for a grueling tour schedule with increased seasonal business, fueled mostly by a surge of concert tickets sold to parents attempting to reach out to alternative children. As tensions mount within the Orchestra, the rest of the band is reportedly growing increasingly tired of the asshole percussionist’s excuses.

“The first time he was late, he said his other practice ran long,” said producer and conductor Paul O’Nielle. “Look, I get it. Drummers are often spread thin and commit to multiple projects, but we’re the Trans-Siberian fucking Orchestra, and the Road Boners play cover sets in dive bars, for Christ’s sake.”

O’Nielle added, “This time, he said he had problems with his brother’s ’94 Honda Civic because it kept overheating on the drive over. Get an Uber or something, man. Come on.”

Making matters worse, the TSO shares both flautist Sondra Summers and her basement practice space with the London Philharmonic Orchestra, contributing to increased friction and scheduling conflicts between the two classical juggernauts.

“Running late would be bad enough if I didn’t know they were also using our shit,” said LPO’s 3rd violinist Andrea Sharper. “They pretend to be such a world-class group, but I know the way I leave my bow at the end of practice… and it’s not coated in resin like a 6th grader’s before a Christmas concert.”

When reached for comment, Andrews was dismissive of the accusations against him. “Paulie [O’Nielle] is just mad because he knows the Road Boners are up-and-coming and TSO has plateaued,” said the 38-year-old bartender. “Reality check, bud — we’re both cover bands.”

According to O’Nielle, after practice began 45 minutes late, Andrews played over any attempts to communicate between other band members and again failed to add in “that wicked cool fill” into Carol of the Bells.