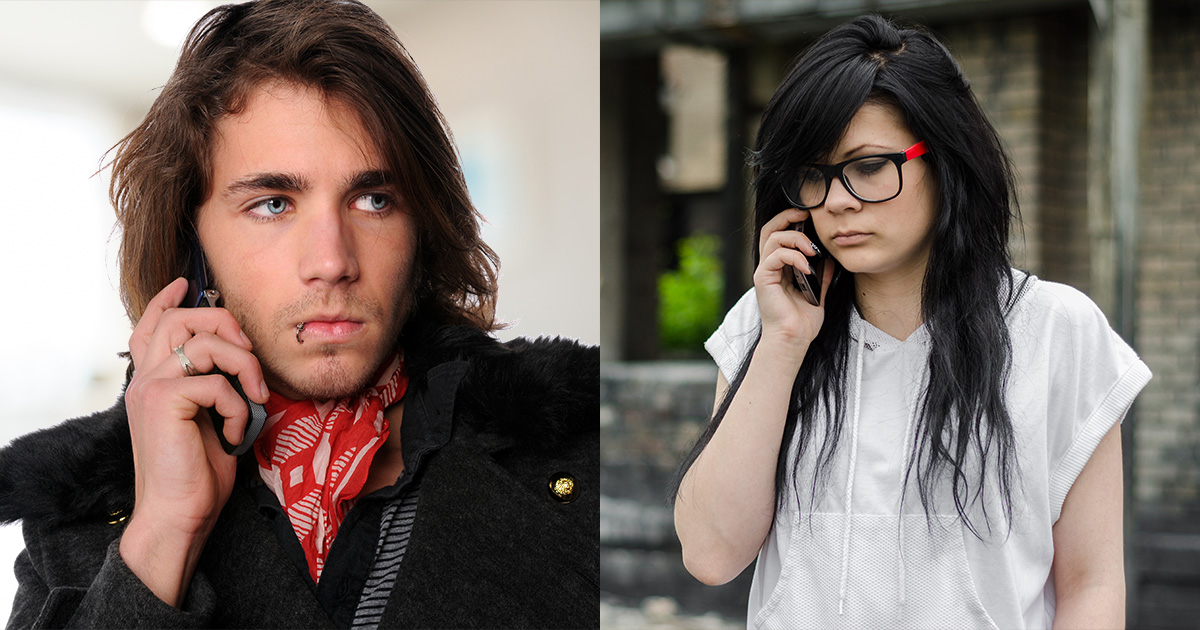 TAMPA, Fla. – Local emo singer Dacian Miron was seen in a Chipotle parking lot pathetically begging his girlfriend to dump him over voicemail so he could use the message as a sample on his band’s next release, appalled sources confirmed.

“I ghosted her for a whole week and told her she has weird boobs, but she still wanted to dump me in person because she thought that was the ‘noble’ thing to do,” said Miron. “How am I ever going to be in a league of legends with the likes of Modern Baseball and Algernon Cadwallader if I can’t get anyone to leave me a scorched-earth voicemail? There’s just no chance my album’s instrumental intro will have the same sad effect without a fiery sample of a scorned ex calling me a ‘piece of dog shit’ or something. I don’t want to put words in her mouth.”

Desiree Berman, the now ex-girlfriend of Miron, reportedly could not be fooled by his dismal efforts to obtain a convincing voicemail sample.

“I knew exactly what he was trying to do, and there was no way I was going to give him that satisfaction,” said Berman. “He was literally on his hands and knees begging me to read the break-up script he wrote. He even offered to pay my phone bill for a month and give me back all the makeup he stole from me over the last four months if I just went through with it, but any faux sad boy that still listens to Sleeping With Sirens isn’t getting a peep out of me.”

According to Dr. Marques Stanford, an expert in emotional audio mechanics at Columbia University, this kind of behavior is not rare amongst desperate emo locals.

“Dacian’s behavior in attempting to get a voicemail sample is actually quite mild compared to what other emo bands have done,” said Stanford. “Brian Sella of The Front Bottoms used a CIA-level voice changing device to make himself sound like a woman dumping him over voicemail for their song ‘Hooped Earrings.’ And it’s well known that Conor Oberst eventually bugged the houses of each one of his ex lovers hoping to get a recording of them saying something mean about him.”

When asked how he could still create an authentic sample for his album, Miron shared his plans to shoot a feature length film in order to obtain the quintessential movie quote sample.