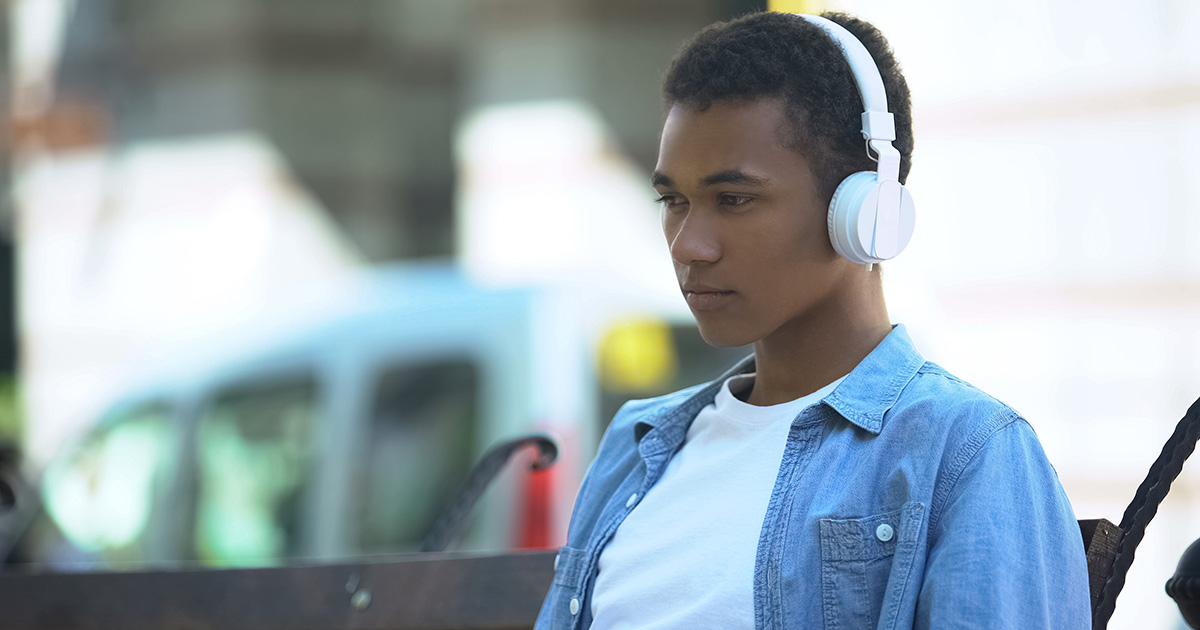 URBANA, Ill. — The album “The Fire Between Us Is Quelled And It Is What It Is” by emo band Ripcord Falls reportedly made local man Eric Grover’s depression significantly worse, despite his consistent claims that it got him through some of the hardest periods of his life.

“When I was going through my break-up with Callie… man, I just don’t know if I would be here today if not for the song ‘Tear Jerk,’” said Grover about the lyrics that threw a metaphorical lit match onto the gasoline that was his depression. “Crying every day for two months, listening to the lyrics, ‘I just want to hate you the way you hate me / the way I hate me / the way everybody hates me,’ was such a profound thing for me at that time. It was the medicine I needed.”

Despite Grover’s insistence, however, many of those close to him disagree that the album helped cure his depression.

“You know what really got Eric through his break-up? Welbutrin,” said Grover’s therapist Dr. Kris Stewart in blatant disregard for patient-doctor confidentiality. “In my experience as a licensed therapist, there’s nothing that makes you want to kill yourself more than constantly listening to music about wanting to kill yourself. In my professional opinion, midwest emo music is an epidemic in this country.”

“Just forget your scene cred for a goddamn minute and listen to some Lizzo,” she added. “At least until you get back on Tinder.”

When reached for comment, the lead singer and songwriter of Ripcord Falls, Jack Anthony, shared a similar sentiment.

“Ah, yeah… we don’t actually believe any of the stuff in those songs,” Anthony said. “Our manager just told me one day that I can’t really sing that great and handed me an American Football record. From then on, I started writing really long sentences about depression in a moleskin, and the rest is history. Everyone in the band is killing it, though — I’ve been married for six years.”

At press time, Grover was telling his friends and family about the incredible weighted blanket he bought during this period of depression that helped him feel hugged, despite keeping him in bed every day until 7 p.m.