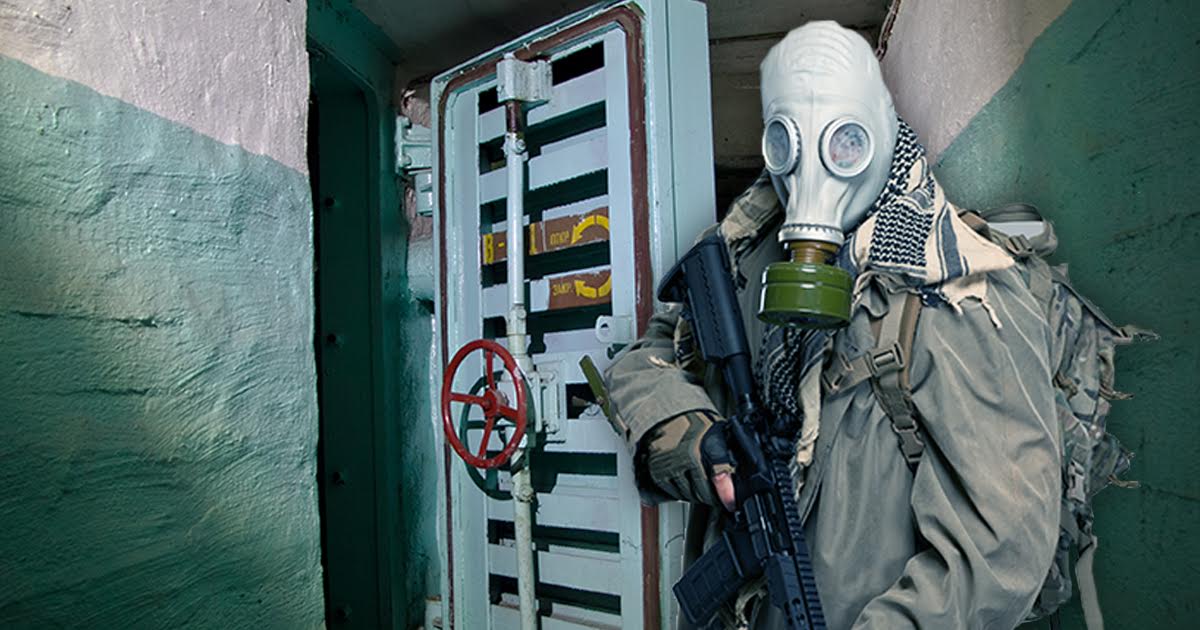 ORANGE COUNTY, Calif. — An increasing number of American punks are preparing for the “frightening and inevitable” doomsday scenario of a fourth wave of ska, well-stocked sources confirmed.

“We’re still feeling the effects of 1997,” said 39-year-old punk Theodore Ruiz who admits to still being scarred by the third wave of ska of the late ’90s. “We got knocked on our asses by dudes in pork pie hats and sharp-looking shoes. We won’t be caught off-guard again.”

“Every time you turned on the radio, MTV — even during scene transitions in Friends, it was chaka-chaka-chaka. This time, we will be prepared,” added a grimacing Ruiz.

Ruiz, along with his friend Mary Thompson, recently founded the RUDE [Ready to Unite During (Ska) Emergencies] organization to help prevent the underestimation of ska.

“I can feel it coming any day now,” said Thompson. “The pick of history will hit that upstroke again. The signs are everywhere: Spring Heeled Jack and Save Ferris just released new albums. We are at a critical point. If we don’t take action immediately, we could have middle schoolers playing in ska shows in every VFW across the country.”

Ruiz and fellow “preppers” spent this past Saturday filling a bunker with provisions essential for a ska-free life: canned food, water purification tablets, and albums by the Sex Pistols, Dead Kennedys, and Fugazi.

“We need to be prepared for the worst. Our bunker has a trove of brass instruments like trombones, trumpets, and saxophones; wallet chains; and commemorative platinum records of Sublime’s self-titled album and No Doubt’s Tragic Kingdom to use for barter,” said Ruiz. “When fiat currency collapses the intrinsic value of these metals will help us survive.”

While those connected to RUDE take their work quite seriously, others in the prepper community have expressed doubts about RUDE’s mission.

“Generally, we’re more concerned about things like nuclear fallout, or a major natural disaster,” said Stella August, who attends several survivalist conventions each year. “Ska music, if anything, would be the type of fun distraction that would help us in tough times. It’s not some kind of dangerous catastrophe that threatens humanity’s very existence, like nü metal.”