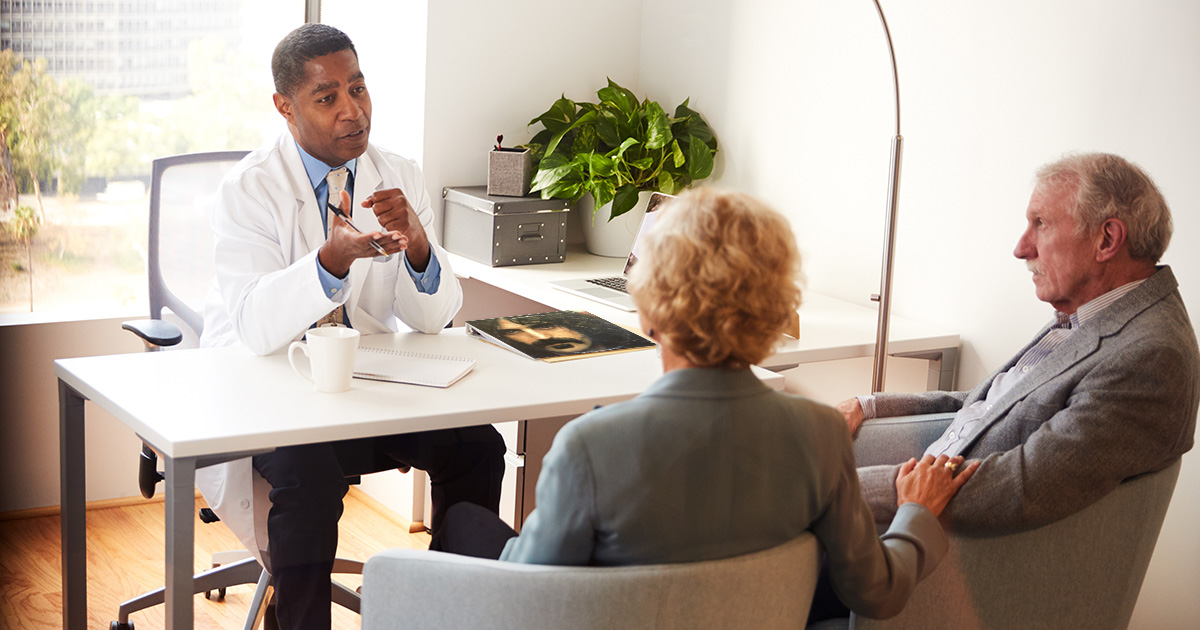 OGDEN, Utah — Local parents Sydney and Cole Pickard were informed by a family doctor yesterday that their teenage son Evan is showing distinct, potentially irreversible symptoms of an oncoming Zappa phase, with no known cure available.

“You can’t help but blame yourself when something like this happens,” said Mr. Pickard as he wiped the tears from his puffy, red eyes. “I remember walking by his bedroom last month and I thought he was having an innocent good time, listening to bad commercial jingles or the end credits of a ’70s cop show… but it turns out it was a Mothers of Invention record. They say early detection is the key, but I totally ignored all the warning signs — like when he started wearing skin-tight pants and showing off his chest while wearing button-up shirts.”

“The doctor said he’s in stage three, which means this could spread to his friends… or even worse, his siblings,” added Mr. Pickard before completely breaking down.

The teenager, expected to miss weeks of school due to mandatory quarantining, was unphased by the diagnosis.

“This is all gravy, baby. I don’t need to go to that prison of a school to get an education: all I need is my records and an open mind,” said Evan, while checking his upper lip in the mirror for stubble. “My parents just don’t get it. They sit around listening to their top 40 radio DJs and saluting the flag, but for what? A vacant life in the suburbs? No, thanks — that’s not for me. I’m going to get a dog, name it something like Fwozzle, and move to New York as soon as I can.”

Experts warn that children exposed to avant-garde music during their formative years can have lasting effects into adulthood.

“When a young person gets exposed to this type of music, it’s like a poison that infects their brain,” said clinical psychologist Warren Everett. “Often, the disease will just run its course, but sometimes it gets worse with age. When it does, these are the people who grow up and open coffee shops where they only serve eggs, and you order by reciting poetry.”

At press time, the Pickard family was rushing their son to an emergency room after finding him totally naked, playing an acoustic guitar on the toilet.