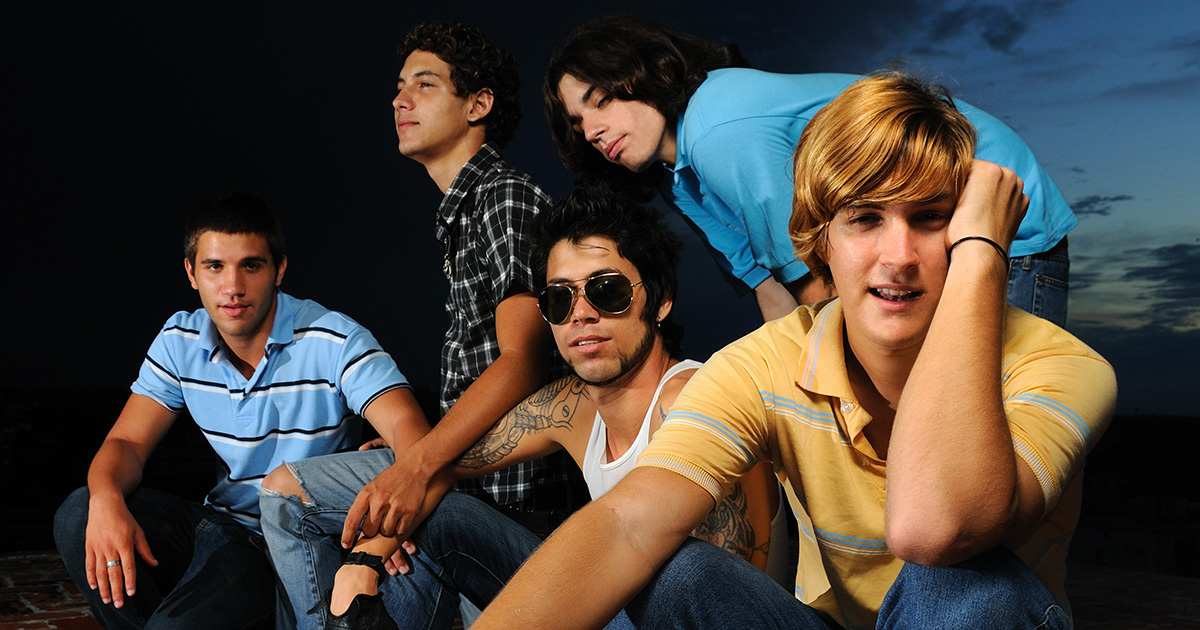 PHILADELPHIA — Local pop-punk band The Dysentery Garys have left Philadelphia, dejectedly returning to their hometown of Botsford, Conn., in the wake of venue shutdowns and show cancellations due to coronavirus.

“This is gonna be hard to read, bros, but we have left Philly,” the band announced on Tuesday in an Instagram post. “We really tried bringin’ you guys that [fire emoji] the last few weeks, but it’s become clear that the scene just won’t be what it was for a long time, man, and there’s not enough IG live videos of us ironically playing Sum 41 covers to get us through this. The fact that even less people than usual are able or even willing to come out to our shows… well, that’s just a battle we cannot win.”

The final blow allegedly came after the group attempted to make a reaction video to the “Game of Thrones” finale, leading to a series of arguments ending in their decision to all journey back to the place they once longed to escape.

“We just think it’ll be better to spend this time at home,” bassist Sheila Kennedy explained. “I’m not looking forward to seeing the people these songs are about while I’m waiting in line to get inside the grocery store, but then again, they might not recognize me with my new haircut, face mask, and general aura of defeat.”

Botsford locals noted that band members have taken up new hobbies since returning to the middle-class suburb many of their songs depicted.

“They’re all handling it differently,” said high school friend Tommy Gracy. “Their drummer Troy started investing in penny stocks and he’s already made like, $70 so far, which is cool… but I also saw their singer getting into arguments with Ben Shapiro on Twitter.”

Rumors are swirling that the band is also considering starting a podcast.