Dead Friend Invited to Show on Facebook Just in Case 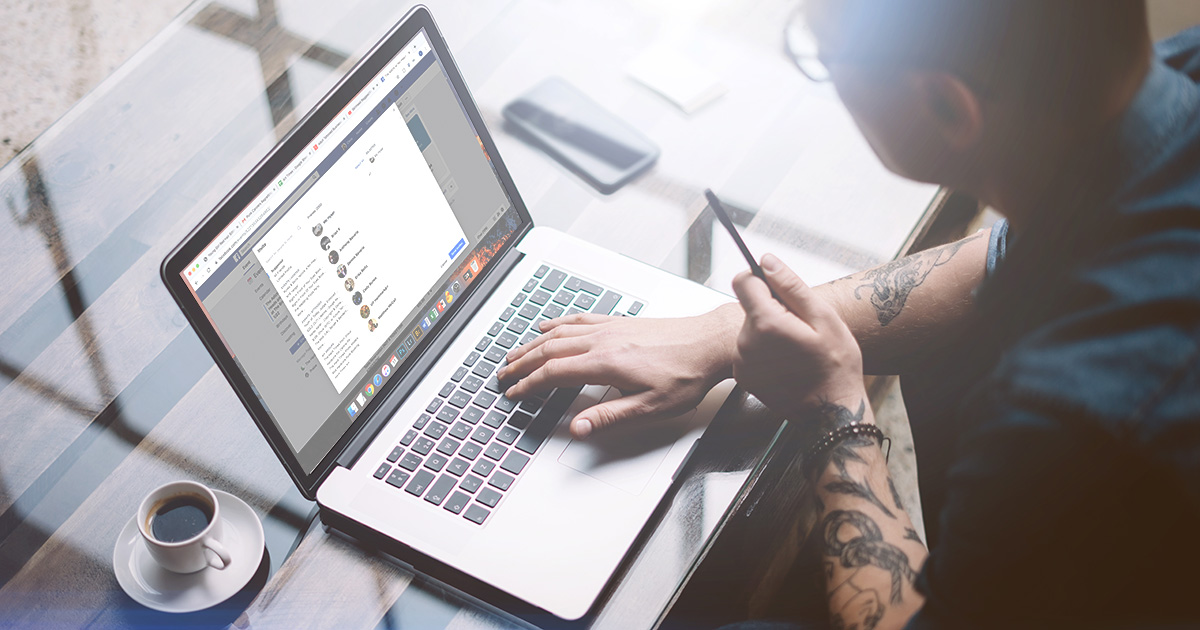 “There’s a bunch of reasons I do this,” said the frontman of area death-doom band Ogre Bath. “First of all, just because Rob [Clement] is dead doesn’t mean ghosts or specters aren’t running his page or any of the other dead people’s pages I invited. Exposure is everything. I know Facebook employees look at all our messages so maybe one of them will see the flyer and be like ‘this looks fucking sick, no way I could miss this rager,’ or something. But RIP to Rob, by the way. Huge loss.”

“Yup, he’s still doing it. He sent out a bunch of reminder messages too, and the only people who haven’t left the conversations have passed away or are in the bands playing,” said Birch. “I know we only have six people confirmed to attend, and the release show for our new EP ‘Cryptic Bong’ is in three days, but he needs to stop. He says we’re desperate and keeps claiming that if any extra beings come out like disembodied spirits or zombie creatures that want to support the scene, it’ll have been worth it. I can’t believe I haven’t quit this band yet.”

Ann Clement, mother of the recently departed metalhead who has been subject of several invites, is upset by the barrage of promotional activity directed to her deceased son’s page, which she maintains as a place to share memories of her only child.

“Most people have the decency to message me about how much they miss Robert. But one disrespectful ass just keeps sending concert invites and messages about his band’s tape,” said Mrs. Clement. “Look, my son was into music that I don’t fully understand, but even I know he wouldn’t have been caught dead at an Ogre Bath show. And who owns a cassette player in 2019? I want to kill this kid.”

At press time, Fernandez was seen slipping a flyer into Clement’s casket during the wake, hoping it might get some more bodies out to the show.