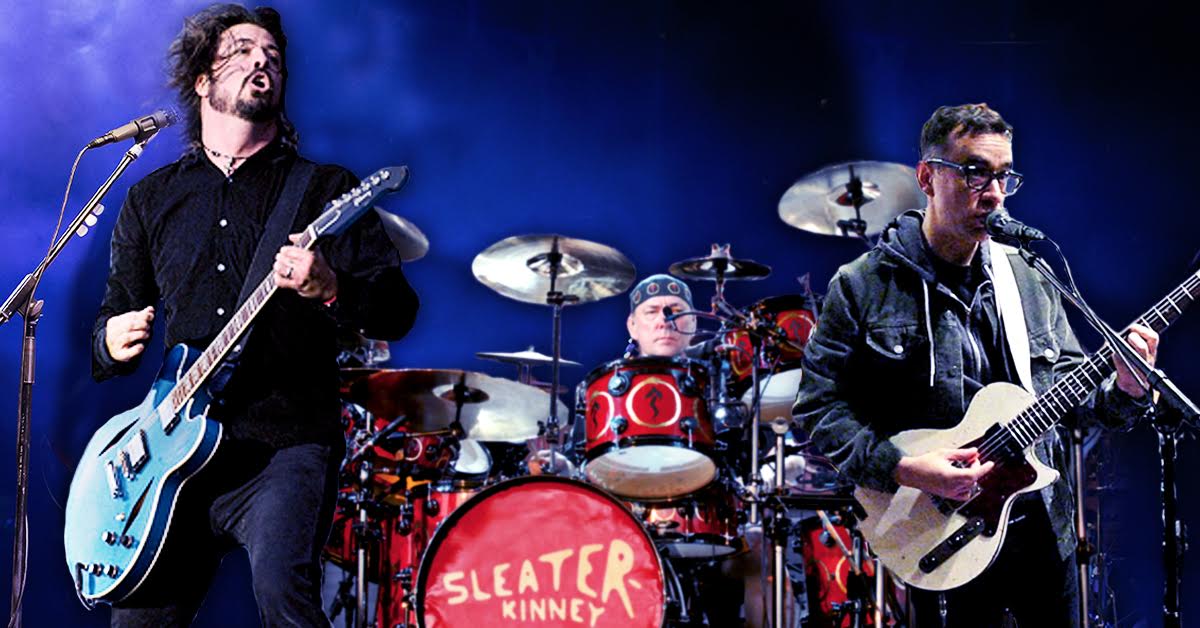 OLYMPIA, Wash. — Dave Grohl, the self-described “biggest fan of all the music,” announced today his plan to lead an all-male reboot of the band.

The reformed group, which will begin touring in early 2017, features Grohl as singer Corin Tucker, Fred Armisen on guitar in place of his Portlandia co-creator Carrie Brownstein, and drummer Janet Weiss portrayed by Rush’s Neil Peart.

Seattle record collector Mark Yang is one of many ready for the new supergroup. “Finally! They got it right this time,” he said. “Can’t wait to see my point of view represented in music for a change.”

However, some fans of the band expressed concern, as Tumblr user Digmeout420 wrote, “Absolutely offensive. Fucking FRED ARMISEN?!?! No way he’s going to be able keep things as tight as they need to be. He’s a dime-store Pat Smear. Couldn’t they at least get a proven SNL alum, like Dana Carvey?”

Olympia venue owner and musician Addie Teague added, “You’ve got to be fucking kidding me,” before hanging up her phone.

Though he expects more backlash, Grohl assured fans this group is here to carry on the original spirit of Sleater-Kinney. “Yeah, I mean, I’ve done a bunch of strange stuff before and everyone loved it. I had that HBO show and I appropriated all those bands in Probot. Remember when I hurt my leg and built myself a giant throne to sit on and not one person said I was lazy or weak? Or how I’ve had a goatee since 1997 but my appearance is never called into question? It’s great to be me, so this band is gonna be great, too!”