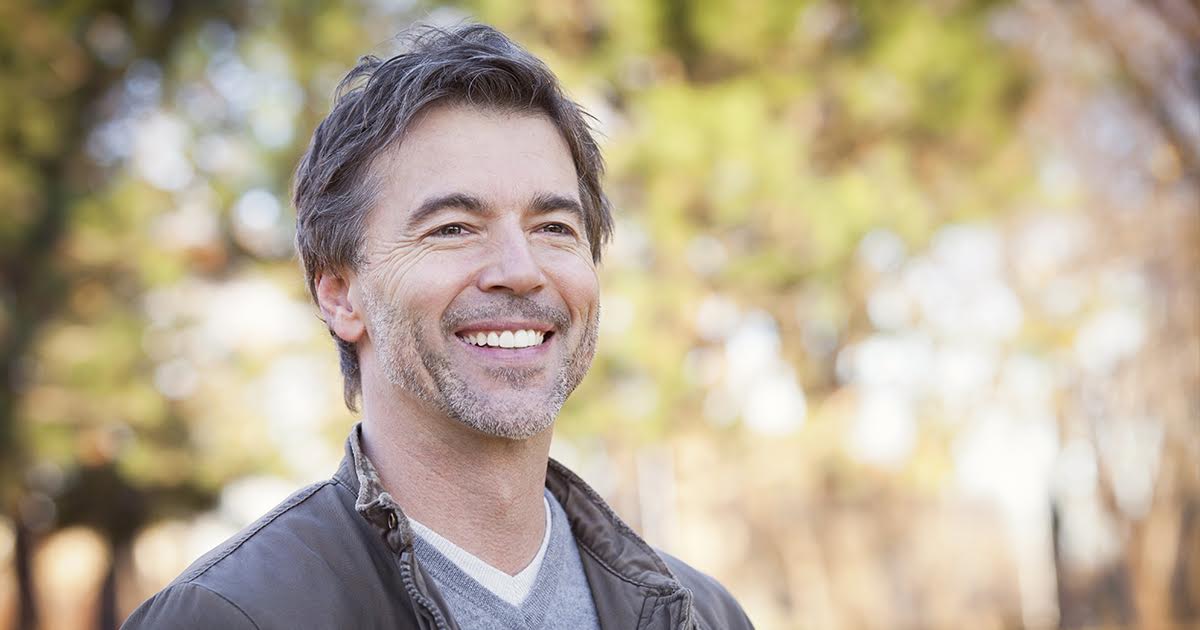 “We barely met, but I feel like there’s no one in the world who truly knows me better than Seth. Nobody. When we locked eyes, it was… different,” said Lasky, lost in thought. “I don’t know how to describe it. Like brotherhood, but stronger, because we went through this together.”

Lasky’s daughter Ella, now 18, claimed she is constantly reminded about the object of her father’s affection.

“Ever since that night, he’s told me every time Taylor Swift would play within a 100-mile radius. I stopped liking her as soon as I got into high school, but my dad only became more obsessed,” said Ella. “I think it always bothered him that he never got that other guy’s phone number. It was the first time I saw my dad genuinely happy. He still lights up any time he talks about Seth.”

Feldman, however, noted that his circumstances are simply “too much of a hindrance,” and that he regularly forces himself to not think of Lasky.

“Sure, that brief conversation with that other dad while his daughter took a Snapchat photo of Taylor Swift from hundreds of feet away is by far the closest I’ve felt to the real me. But I had to stop hoping I’d run into him at every concert I’d take my daughter to a long time ago,” said Feldman, who agreed to an interview at a local grocery so as to not raise suspicions from his wife. “I’d see a bald head and I’d nervously touch his shoulder, only to discover it was just some bouncer who could not remotely comprehend my struggle, let alone my being.”

Lasky & Feldman’s story is not unusual. According to a study by Brown University, 63 percent of all relationships involving bored parents accompanying their children to concerts and R-rated movies end as short flings.

At press time, Feldman wondered aloud what would even happen if he managed to rekindle his ill-fated pop concert companionship. “Plus, if I do see him — what? Are we gonna, like… fuck each other or something?” he asked. “That would be weird.”