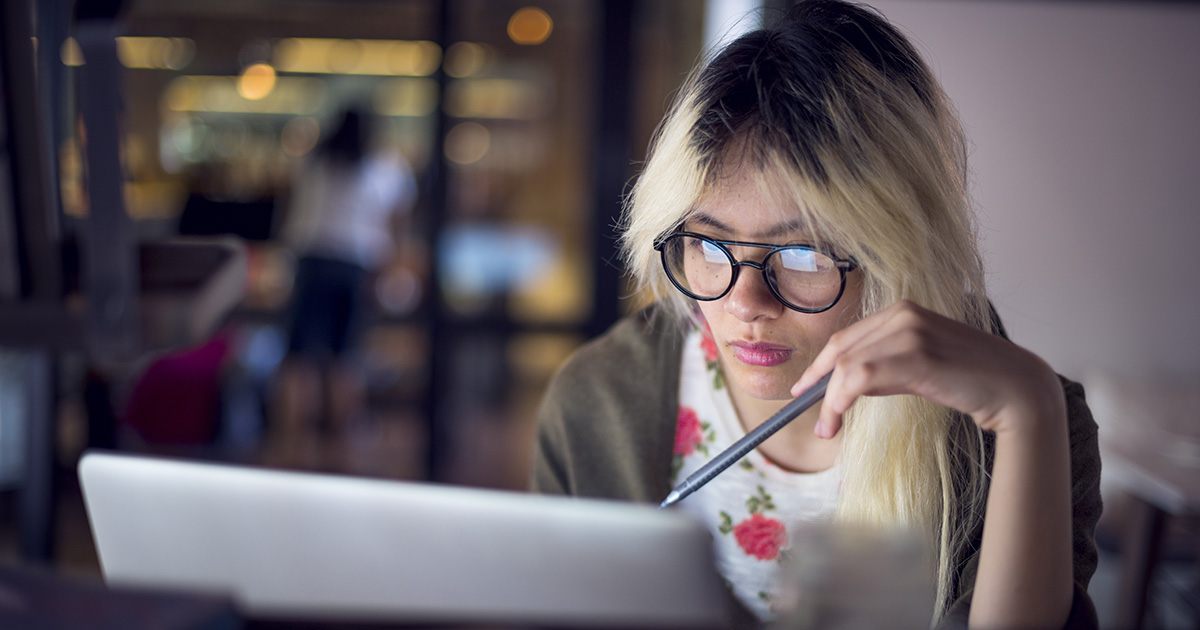 “Honestly, I wasn’t sure it could be done,” said a baffled Haroldson of the objectively accurate review featured in the Iowa City Gazette. “First off, I wasn’t even forced to take piano lessons like most kids — let alone learn how to play the most crucial element of all ska music: the sweet, sweet saxophone. But somehow, I managed to still be able to tell that this album is an absolute pile of hot shit.”

Despite her credentials from Northwestern University in journalism and English, Haroldson has been lambasted by readers who bet she “hasn’t even taken a single music class — not even History of Rock ’N’ Roll.”

“I strongly believe only musicians should write about music… and frankly, I don’t even know how she slipped through the cracks there with no musical knowledge at all,” said local reader and woodwind enthusiast Curtis Herrera. “Me? I played clarinet in marching band in 8th grade, but you don’t see me trying to sing about the Green New Deal to the tune of ‘Hot Cross Buns.’ Stick to what you know!”

While Haroldson still has not put the slightest effort into mastering the upstroke on guitar, the cross stick on drums, or, most importantly, the flutter tongue on saxophone, the music journalist still artfully captured the essence of Fishnet Envy’s third and shittiest record, Gamblers’ Game.

“I try not to take any reviews too seriously,” said Fishnet Envy’s sax player Farly Chapman. “Some people will never realize how much work it takes to craft songs like ‘Do You Say Soda or Pop?’ and ‘Parking Lot Love Story.’ But Tess really got us. She could just sense the time and effort we barely spent in my stepdad’s basement recording and mastering this album — which I like to think of as the ‘spiritual’ sequel to the Specials’ self-titled release.”

Haroldson, who gave Gamblers’ Game two out of five stars and heavily quoted Propagandhi’s song “Ska Sucks” throughout her review, will reportedly use the same sources in her analysis of the upcoming Less Than Jake box set next week.