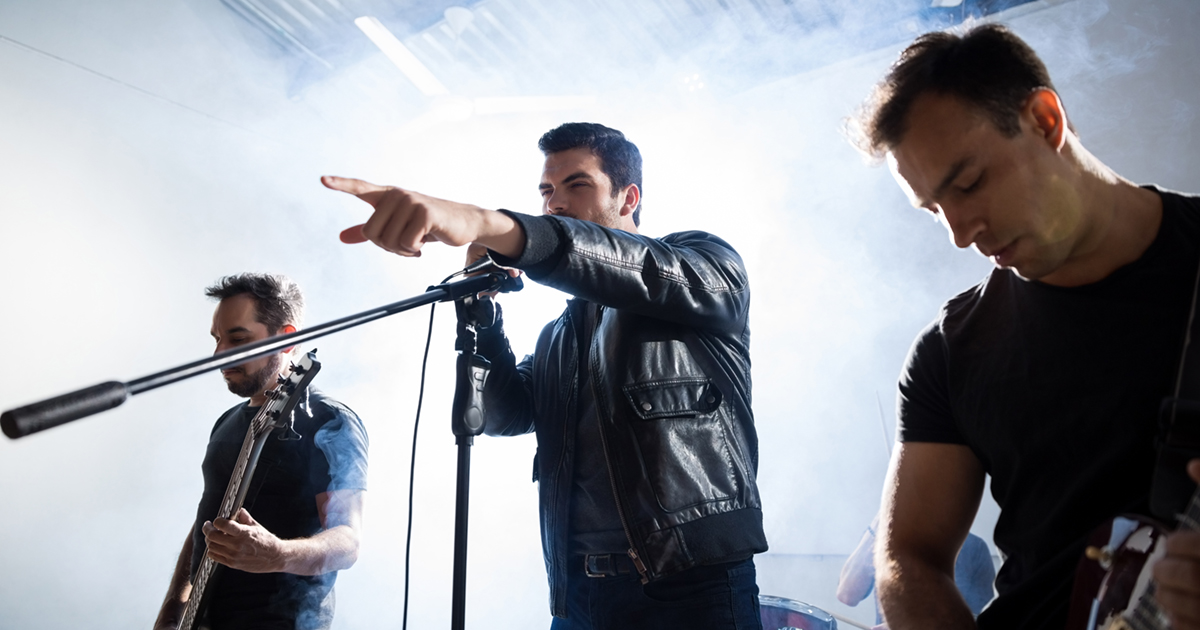 ATLANTA — Local Christian punk band Keeper of Wolves has found themselves without an audience, after both cultural groups with whom they identify disowned them following the release of their single “Cursing the Fig Tree,” embarrassed sources confirmed.

“We’re super excited to share this with you guys,” a well-meaning post on the band’s Facebook page read last week. “We’re stoked to glorify God and spread His message through punk rock!”

Within seconds of the song’s release, however, criticisms reached the comment section — rejecting the song, and the band’s claims of punk status.

“This song blows hot ass. You don’t even make it to three chords before you play like you’re out of Adderall,” commented avowed punk Brett Andrews. “Being Christian is the ultimate in bootlicking conformity… it’s like the antithesis of punk. The only ideology a punk should have is no ideology, right? Can you really call it DIY if you’re doing everything with some god’s help?”

Along with the band’s former punk friends, a majority of Christians also rejected their music: including local youth pastor and self-professed “rad dude” Jack Bloom. “Punk music is all about debauchery and partying against ‘the system,’ not glorifying the Lord,” Bloom wrote. “I’m sure this is some sort of marketing gimmick. They are, as the punks would say, poseurs.”

Band members refuted both groups in the comment thread, leaping to their own defense when no one else would.

To their credit, the band did manage to unite the two disparate groups on at least one key point.

“Regardless of your seriousness about your faith, this song is simply not good,” Bloom added in a follow-up post. “In fact, I fear it is bad enough that it will, in fact, chase people from Christianity. There’s nothing in the scripture prohibiting making bad music, but you’re certainly not doing anyone any favors.”

At press time, the band was allegedly cherry picking bible verses and old Dischord Records band lyrics to try to prove their credibility.