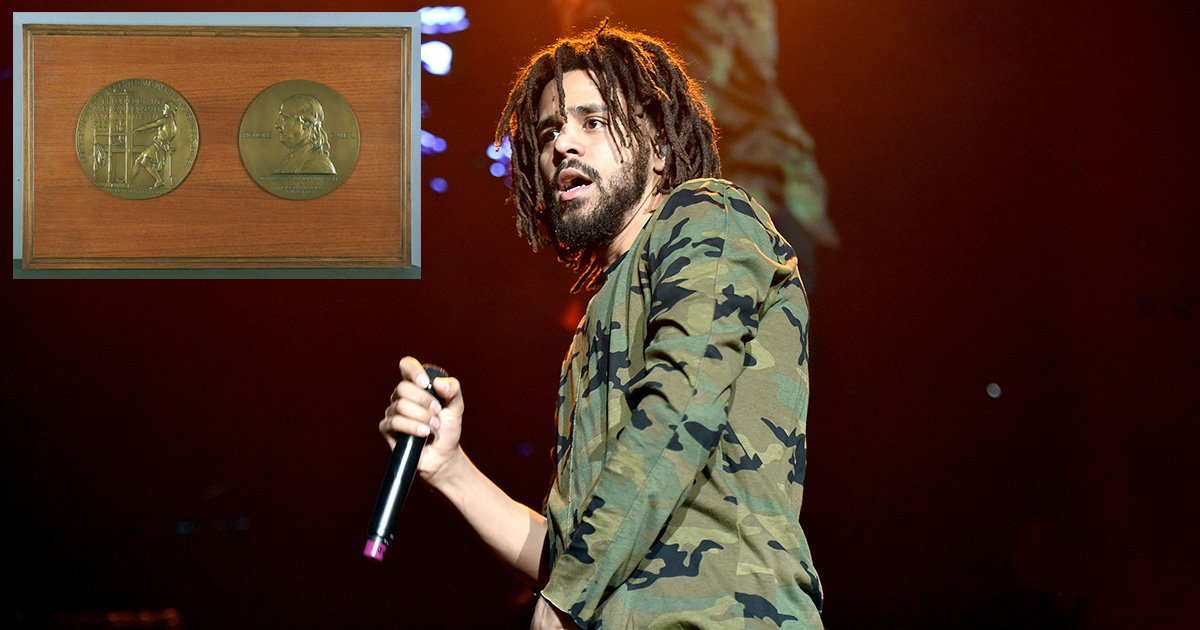 NEW YORK — Rapper and producer J. Cole was honored by the Pulitzer Prize Board early this afternoon with a shittier, blander version of the award for musical composition, a source confirmed.

Judges celebrated Cole’s newest album, K.O.D., as “A partial return to his jazz-laced pop-rap after a more experimental album, a move no rapper has probably ever made before.” The award, which is said to be a “sort of watered down, mediocre version of the original award” was given nearly two weeks after the initial announcement as committee officials “sort of just forgot about it.”

“I am grateful to receive this award,” Cole stated. “I truly think this album is inspired by somebody… whom I will not name.”

Fans have already taken to social media to commend J. Cole on the award.

“Ain’t heard shit like this since almost exactly a year ago,” stated Twitter user @realshit_94, in reference to the album.