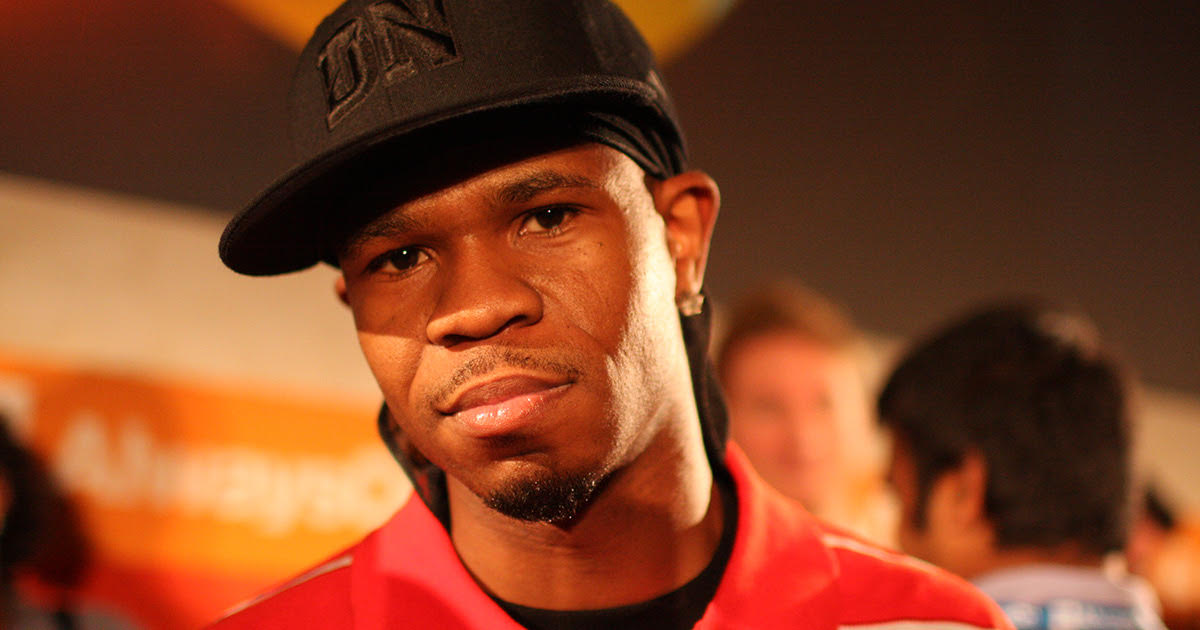 “Is there fancy accounting going on with Chamillionaire’s finances? Only the fanciest, baby,” said a member of the rapper’s entourage under the condition of anonymity. “Listen, regular folks got to pay taxes with U.S. dollars, but when you’re in the upper echelons of society, you can afford to technically lose money on paper while running several businesses and a rap career. But, listen: Chamillionaire is as good as his word, and each chahundred dollar bill is a promise. I mean, look at these things. This shit is embossed! Is U.S. cash embossed?”

“Cristal champagne, rims, fur… these may be luxuries to you, but in the rap game, they’re just office supplies. You can write that shit off,” said Brighton while pouring champagne down the ass of a medical student working at a Houston gentlemen’s club. “I mean, if you want to be taken seriously, you have to play the part. How would you feel if your doctor showed up to surgery in a fur coat? That’s why he wears the scrubs, and Chamillionaire wears the fur.”

H&R Block accountant Gina Ramirez explained in layman’s terms how a successful rapper could pay so little in taxes.

“I’m sorry. What is a chahundred dollar bill? Is it crypto? If it’s like Bitcoin, we would ask that it be claimed on taxes and be exchanged for U.S. currency,” said Ramirez, glancing over the rapper’s financial documents. “But this makes me think that he just made it all up. If that’s true, these things may as well be coupons for free hugs. Who has he been paying with these?”

Chamillionaire is currently under audit by the IRS, and must supply financial records relating to several chaoffshore chabank accounts.