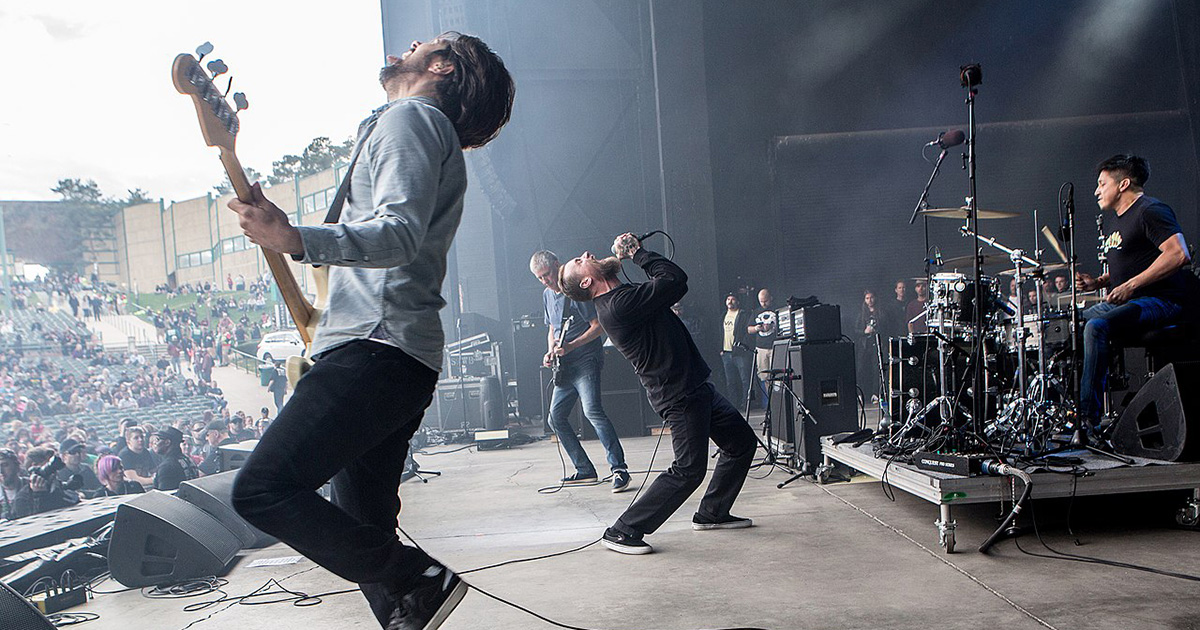 HERMOSA BEACH, Calif. — Legendary punk rock band Black Flag is hoping that this is the year they finally get to open up on tour for veteran supergroup Flag, lawyers close to the band confirmed.

“Man, I have a really good feeling this is the year Flag recognizes what Black Flag can bring. I’ve been such an admirer of their work; it’d be a total dream come true,” exclaimed Black Flag’s current singer Mike Vallely. “The guys in Flag are my heroes! Their music has been a major inspiration throughout my entire life, in everything from skateboarding to single handedly beating up five guys in a parking lot. To be completely honest, if it weren’t for the dudes in Flag, I probably wouldn’t even be singing in this band now. It’d be so sick to do a song with them too; I know all of the lyrics.”

Original guitarist and founding member of Black Flag Greg Ginn is also reportedly interested in sharing the stage with Flag.

“Opening for Flag would definitely be a way to kickstart Black Flag. I just hope they can get past all the shit I put them through,” Ginn explained. “I’ll be the first to admit that things got a little out of hand with all the lawsuits — everybody makes mistakes, even someone like me who, I must remind you, wrote these songs that everyone loves. But I think it’s about time for everybody to move on and forgive each other. Let’s stop worrying about how much money I stole and get back to focusing on the music.”

However, members of Flag were not as open to the idea of the joint show.

“Fuck that motherfucker! I went to jail because of that fucking asshole,” yelled former Black Flag bassist and current Flag bassist Chuck Dukowski. “I want nothing to do with Ginn; none of us do. I did so much for Black Flag from the very beginning and Greg ripped us the fuck off. He’s just kissing ass now because he’s started to realize that people want to Flag play those songs the way were meant to be played, and not with a shitty fucking theremin.”

At press time, Ginn was spotted at an OFF! show wearing a Groucho Marx disguise.