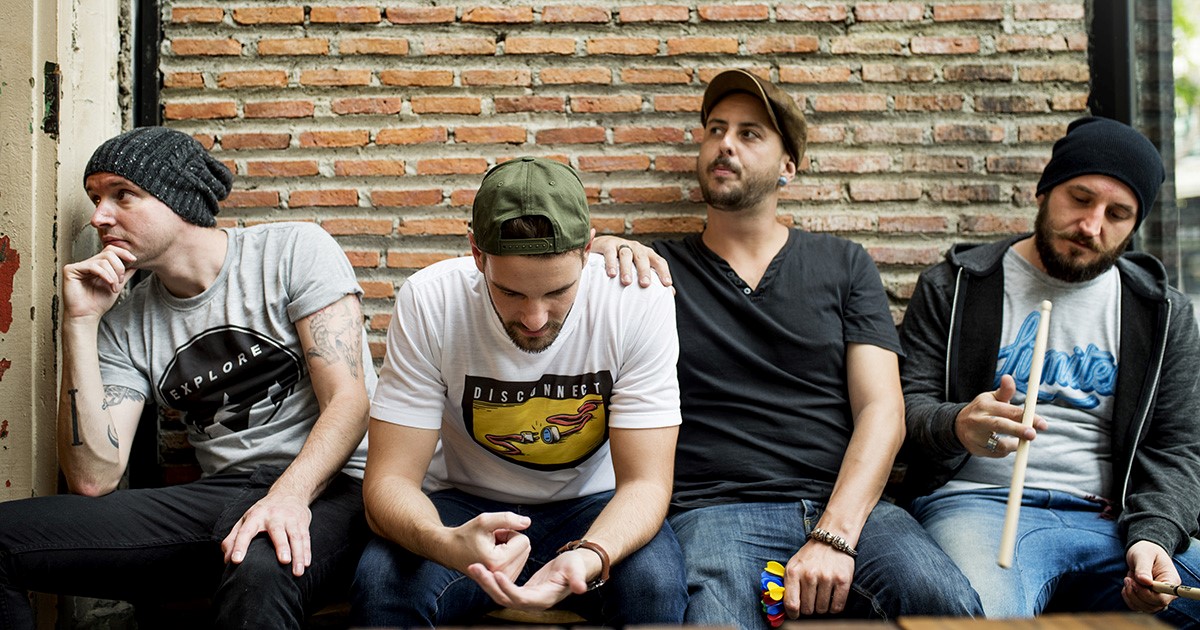 ATLANTA — Local indie band cakeWork thanked their small, passionate fanbase today via a Facebook post for their continued support and the never-ending drama they start on the band’s behalf, sources very pleased with themselves confirmed.

“Our fans will go to bat for us on literally anything, and we think it’s so cool how they’re willing to alienate all their friends in our defense. It really warms our hearts,” said cakeWork keyboard player Devon Kahn. “Just last week I saw someone on Twitter calling out Arcade Fire for not taking us on tour with them… and bless their heart, this fan said they would make sure every member of Arcade Fire will regret the day they were born.”

Most recently, cakeWork fans harassed and doxxed a DIY venue’s residents over a dispute about the lineup of an upcoming show — despite the fact that the band and the venue had already settled things amicably.

“I don’t care if cakeWork is cool with the venue now,” said Jaye Sexton, a self-proclaimed “super fan” who just discovered the band after following his ex-girlfriend’s Spotify playlist. “They never should’ve fucked with us in the first place — everyone in that scene deserves to eat shit and die. It’d be a real shame if that venue’s precious little dog mascot happened to vanish one day. A real fucking shame.”

The post thanking the hyper-defensive fans accumulated dozens of likes and comments in mere minutes.

“The gratitude they showed their fans only made things worse,” said Ashley Leighton, manager of the band’s former record label. “We dropped them after they were accused of stealing all the money from a benefit show for pediatric cancer, but now, their fans are sending us threatening letters… and someone even spray-painted a cake on the side of my Honda. I’ve tried calling the cops, but they don’t take threats from indie rock fans seriously.”

Following the positive response to their “thank you” post, cakeWorks’ tourmates in Replicant Doofus made a similar post on Instagram, encouraging fans to take to the streets and start fights with strangers as a sign of support.