Band Logs Out and Back In for Zoom Encore 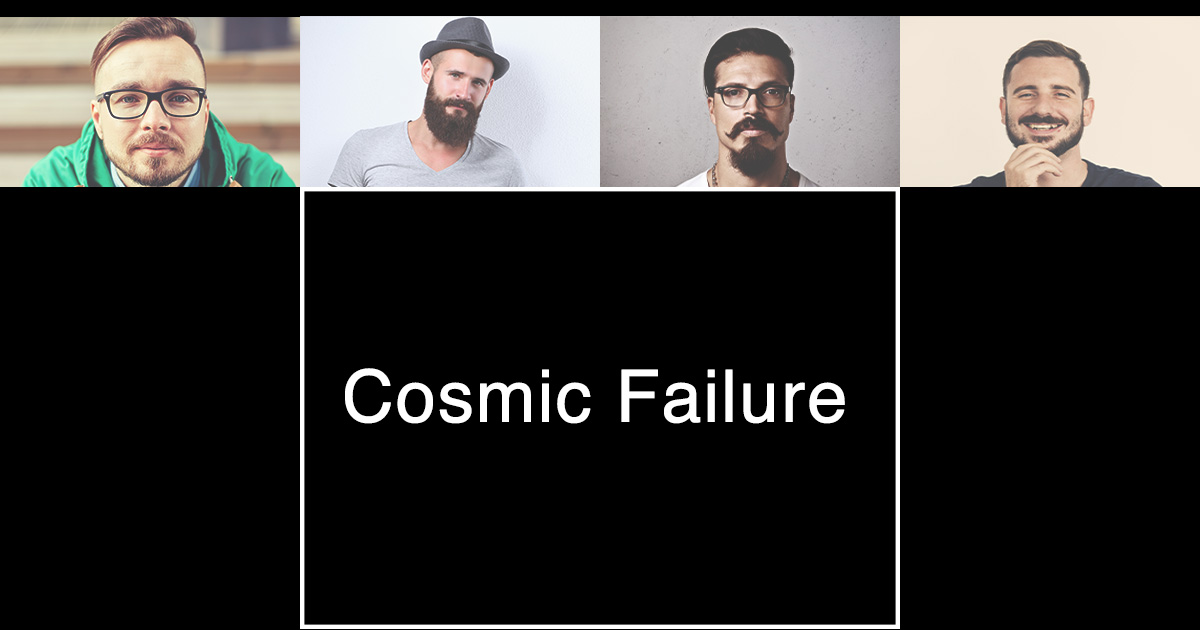 BIRMINGHAM, Ala. — Local punk band Cosmic Failure startled virtual show attendees last night when they logged out of Zoom and logged back in for a two-song encore set, awkward remote showgoers confirmed.

“We never had the experience of hearing the crowd chant our name for an encore, but people need us now more than ever,” said lead singer Robin Boyle, who borrowed his stepmother’s pilates studio for the show. “We asked people to unmute themselves after the set, but it must have been like a solidarity thing or something, because they all kept their mics off and some of them weren’t even visible. As artists though, we’re able to pick up on vibes. We knew what the people wanted, and we gave it to the three who stayed logged in.”

Former guitarist turned resentful band manager Lavern Yeats, albeit not too happy about the calamitous encore, hoped Cosmic Failure would only do Zoom gigs from here onwards.

“I messaged all 28 people who RSVP’d on the Facebook event to pull them back to Zoom. Six people blocked me, and one of them is the cute local Applebee’s manager. Again, this band is an active hindrance in my life,” said Yeats, who got kicked out of Cosmic Failure two years ago after audaciously suggesting the band bring their own amps to gigs. “Honestly, I hope they only do online shows from now on — it’s way less work and costs nothing. One time I asked them to chip in for gas money after driving them to a gig, and they tried to guilt-trip me by saying something about community values. Cheap fucks.”

Concertgoer Alan Cheng recalled the awkward moment between the bass player and the rest of the band during the encore.

“They finished the first song without realizing their bassist — who somehow was not in the same physical location as the band — wasn’t even in the Zoom room,” said Cheng. ”He managed to log in just in time for the second song, but I don’t think anyone noticed. I’m pretty sure he was muted the whole time anyway.”

At press time, Cosmic Failure’s bass player Bob Lindow texted ‘that was fun, guys!’ to other band members, but was reported as spam since no one has his number saved.