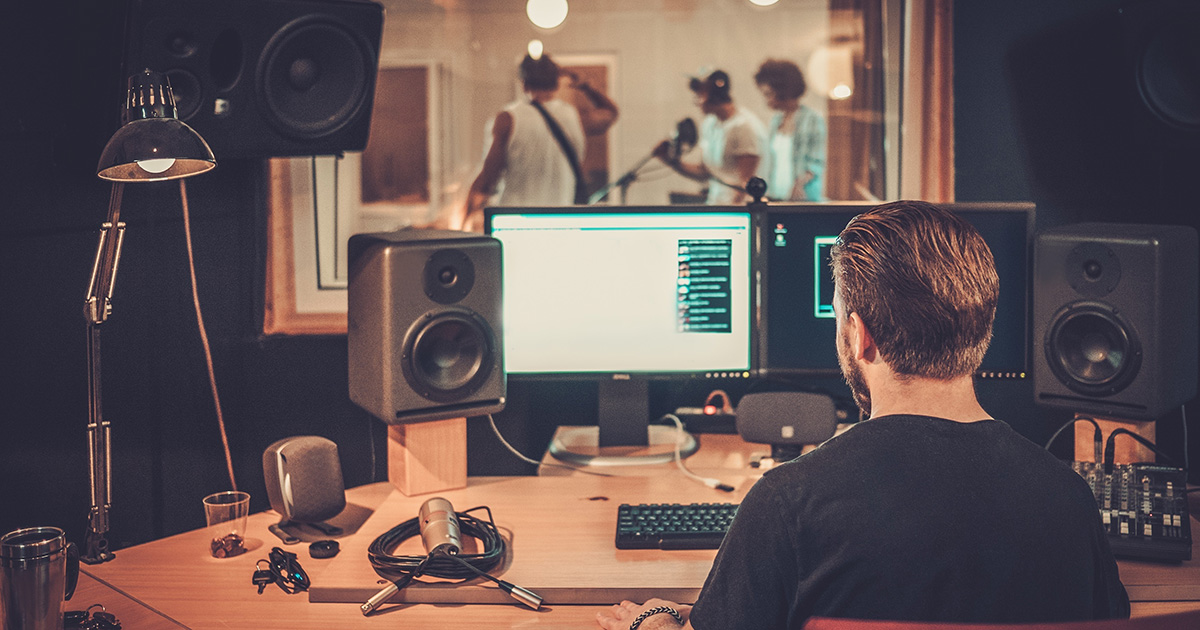 LOS ANGELES — A recording of The Dooley’s frontman Jason Delahunt screaming at his bandmates is slated to appear on the final cut of their new album due to lack of funds to re-record, recently chastised members of the band confirmed.

“I figured we should just probably get this out there now so we don’t have to answer a ton of questions about track five once the album is released,” remarked bassist Peter Higgins. “There was, for a lack of a better word, an incident, and Jason can be a bit passionate, so when our guitarist missed a note, Jason may have overreacted a bit — as you’ll hear for about seven minutes on the LP. Personally, I think we should have just cut the track, but Jason started screaming about how it’s ‘the only decent song on this piece of shit album’ and we had ‘hampered his vision enough already.’”

Producer Allen Kingston confirmed this version of events, which he described as “deeply unsettling.”

“I’ve dealt with some divas before, but I’ve never seen a frontman lose his shit like that,” the seasoned punk producer stated. “Jason just developed this twitch in his eye and slowly turned around and unleashed this torrent of verbal abuse on the poor guy. On top of that, he screamed at me to not stop recording because this was their last chance to get this track down since they were out of money, so I kept going. The rest of the band kept playing like nothing was going on, which was even more upsetting. I told my wife about it when I got home and we both decided it was time I take a vacation.”

Delahunt seemed nonplussed by the events and offered his own explanation as to what happened.

“What can I say? I’m an emotional guy and I just expect the best from my bandmates,” Delahunt said while watching his bandmates straighten up the wrecked studio. “I’m not going to apologize for wanting the album to be perfect, but I think people will really appreciate the finished product. What some may see as ‘abusive behavior’ I see as a free-form improvisational session that tears down the wall between the artist and his fans. This will give a new edge to the album and change the paradigm of punk music.”

At press time, Delahunt was cyber-bullying a journalist who gave the album a B- minus review.