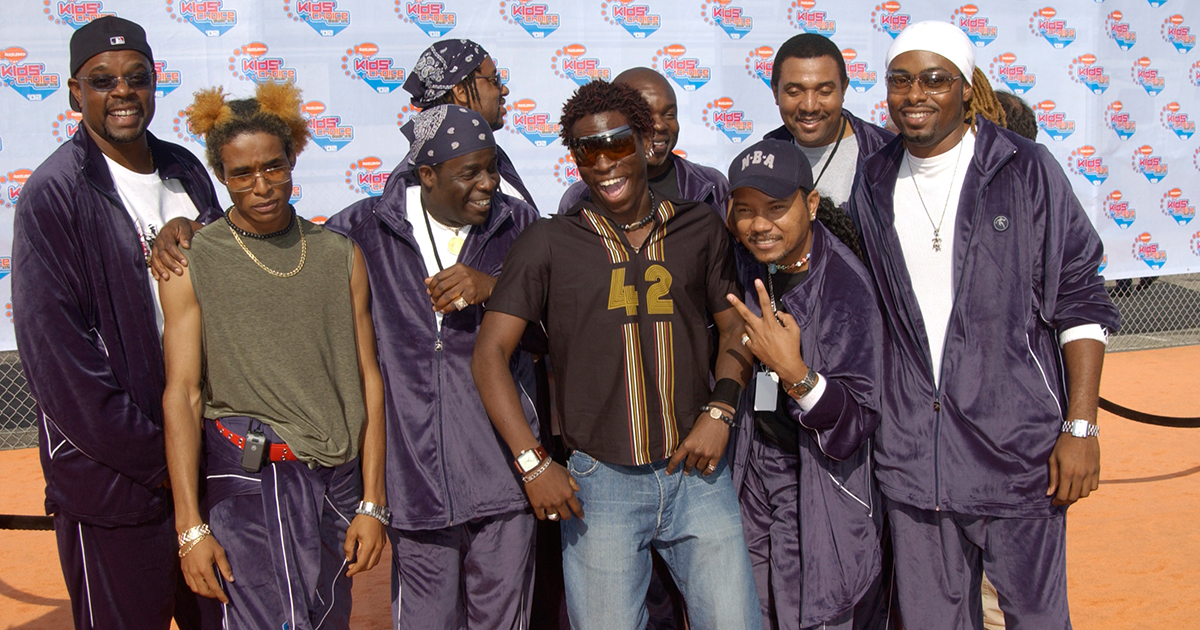 NASSAU, Bahamas — Pop/reggae fusion band Baha Men are hoping 2020 is the year Animal Planet finally incorporates their song, “Who Let the Dogs Out?” into their Puppy Bowl telecast, sources close to the band confirmed this morning.

“The song is literally about dogs being let out. Can you imagine the driving rhythm of our song, played over a variety of puppies playing with stuffed animals and urinating all over a mini-stadium? What better place to play it than on the Puppy Bowl?” said singer/producer Rik Carey. “I don’t mean that rhetorically. I’m asking for real. Is there a better place? If there is, I’ll send them a CD, too.”

Allegedly, since the Puppy Bowl’s inception in 2005, not a single broadcast has featured the Baha Men’s hit song, “Who Let the Dogs Out?” despite seemingly obvious correlations between the two.

“It’s a no brainer to me,” said fellow Baha Man Leroy “Breaka” Butler. “You got your dogs on TV — in this case, a bunch of cute-ass puppies — and now, you need some music to inform the viewer as to what is happening. What should the producer reach for? ‘Cat Scratch Fever?’ Hell, no! They should reach for ‘Who Let the Dogs Out!’ It ain’t rocket science.”

The band has reportedly spent the past 13 years watching each edition of the Puppy Bowl, hoping to hear their chart-topping song.

“When I first heard of the Puppy Bowl, I told my wife, ‘Honey, go buy us some matching jet skis.’ But Animal Planet used cheap, stock music nobody has ever once danced to, or ever will. One week later, I was stuck trying to convince Kawasaki to give me a full refund, like some asshole,” said Baha Man Dyson Knight. “Yeah, we’re all watching for the competitive puppy action, but I’m also watching for a sweet royalty check.”

“Anytime a dorky white guy has a dance scene in a movie, the director has a great chance to use ‘Whoomp! [There It Is].’ And guess what? They normally always do. The song is a quarter-century old, but keeps getting introduced to new generations,” said Tag Team founder Steve Roll’n. “Just this morning, I hear it in a new car commercial, as well as a movie trailer about a jock-type guy who has to become a cheerleader to graduate. I’m not complaining.”

When reached for comment, a spokesperson for the Puppy Bowl, who asked to remain anonymous, said simply, “Holy shit. I can’t believe we didn’t think of that.”