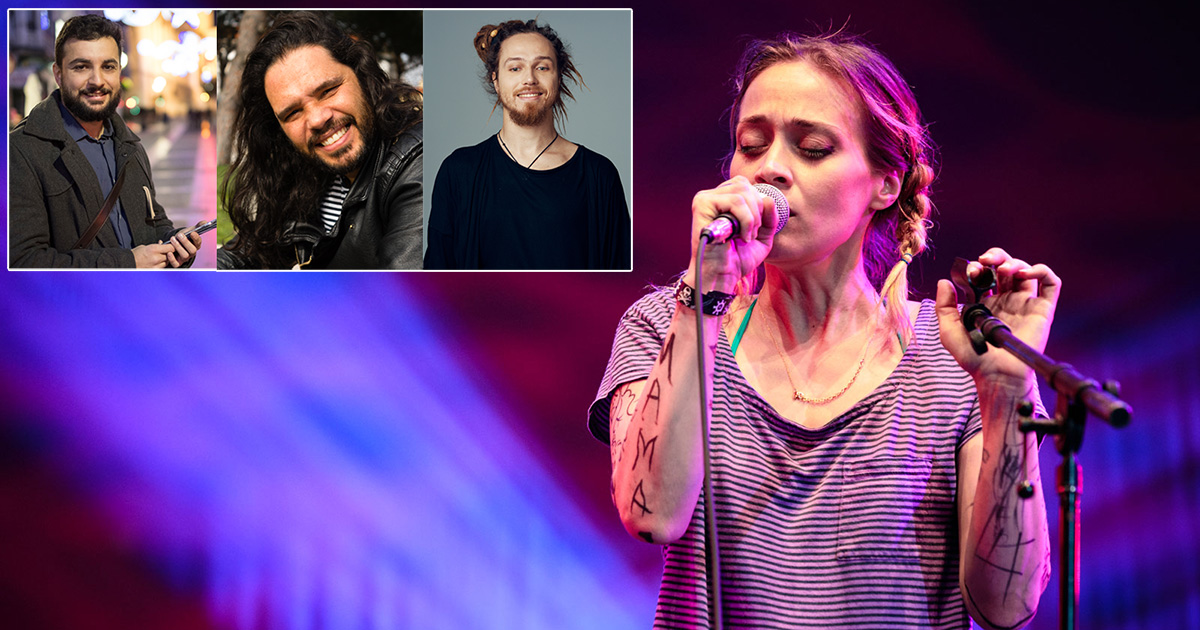 LOS ANGELES — Multiple exes of musician Fiona Apple coincidentally texted her at the same time yesterday for no real reason they could think of following the release of her latest album “Fetch the Bolt Cutters,” according to sources.

“I can’t explain it, but I had an overwhelming urge to text her, even though we haven’t spoken in years,” said Apple’s ex, Tyler Green. “Really, I don’t know where it came from. Maybe this quarantine stuff just had me wanting to make sure she was holding up and had enough bread and stuff. So weird. Your guess is as good as mine.”

“Oh, did she put out a new album? I think I do remember hearing something about that, now that you mention it,” Green added quickly, in a high-pitched voice.

Throughout the deeply personal 13-track album, Apple details her relationships with men, causing some to wonder who each song might be about.

“Yes, I texted Fiona, but really I had no idea about the album. I think of Fiona as a good friend, except the kind where you don’t keep up on really big personal and professional accomplishments, so I wouldn’t know,” said Tavarez. “Maybe there was just something in the air that made me want to text her, OK? The wind has been all weird lately. It’s a big pollen year or something. Look it up.”

A representative from Verizon Wireless confirmed Apple’s phone saw a record-level activity, which required that an entire customer service team be dispatched to increase the phone’s capability for receiving so many messages at once.

“I’ve never seen anything like it. All of them reaching out, but not saying a word about the album. There’s no way they didn’t listen to it,” said Barbara Holbrook, a Verizon customer service employee, of the phenomenon. “The number of messages suggests that not only did Apple hear from men she’s dated, but also those she’s kissed, danced with one time at Largo 15 years ago, or have simply made eye contact with on the street. It sounds truly insane, but considering what I put together now based on those ‘Newspaper’ lyrics, I’m not surprised.”

At press time, there was no additional space on Apple’s voicemail to request a comment.