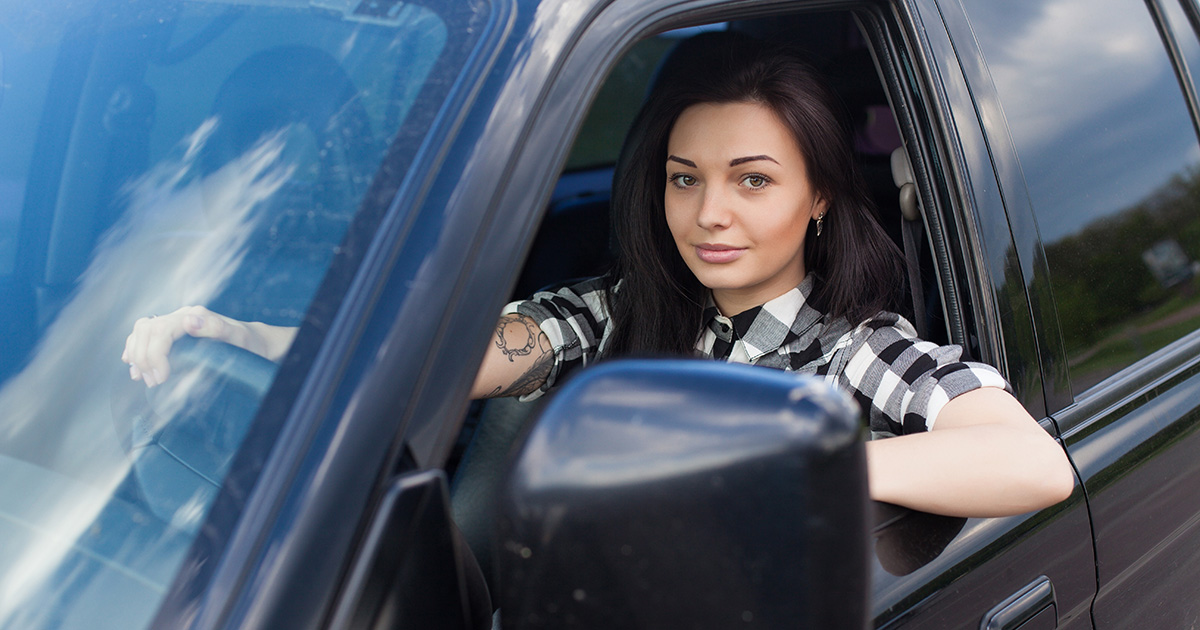 “After I fill up on gas, it’s really just a question of how many times I can listen to Minor Threat’s ‘Complete Discography’ or which audiobook I’m gonna load up for the trip,” said Keeley. “Actually, I guess I also have to figure out where I’m crashing, or if I can afford another tank of gas for the drive all the way back… but that’s just part of supporting the local scene, three-and-a-half hours away.”

“Jill’s always going on about how there’s nothing to do here in town, and how every major tour always skips over us,” said Beckett. “But she says Enterprise is basically South Auburn, and Auburn is basically West Georgia, so we’re practically neighbors with Atlanta, which makes sense to me. The closest we’ve gotten to a local gig lately is having our band Resident Weevil get invited to play the annual Boll Weevil Festival, which, based on the crowd reaction, was totally an accident and is unlikely to ever happen again.”

Atlanta venue owner and local booking manager Neal Russ is unsure why Keeley insists on traveling nearly 500 miles roundtrip to show her support for the Atlanta scene, rather than her own.

“Yeah… Jill’s been coming out here at least two to three times a month, so I assumed she was local at first,” said Russ. “But when she asked about having her band play, I asked for some references to other clubs they’d been at, and all I got were phone numbers to a VFW hall in Alabama and a pizza place I’d never heard of. I tried calling them in late November, but they were closed for a private party for the Iron Bowl. Don’t get me wrong, I’m glad for the business, but I don’t understand why she travels all this way.”

At press time, Russ was confronting Keeley about why she didn’t just go to Birmingham and have her band play shows there, to which she replied, “And drive on Highway 280?! Fuck that.”