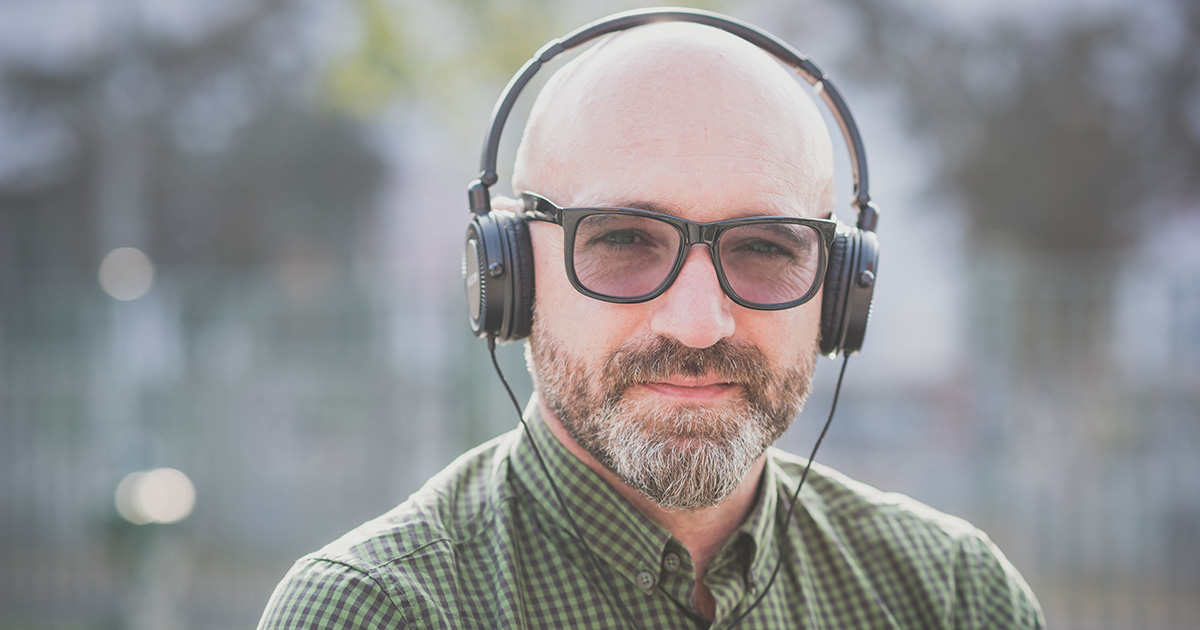 DAYTON, Ohio — Local 38-year-old scenester James Adkins is bemoaning to anyone who will listen that up-and-coming emo kids are no longer learning firsthand about the seminal, genre-defining band Cursive.

“I just really can’t believe we’re failing the next generation like this. Cursive was a huge part of making me who I am today — their songs are how we communicated complex emotions as we struggled to find ourselves,” Adkins said, tugging futilely on a faded and shrunken Braid T-shirt. “How can kids these days prepare for the inevitable disappointments of their own artistic endeavors or romantic relationships without hearing ‘Domestica’ or ‘The Ugly Organ?’ This is a giant failing of the modern record store clerk and Spotify algorithms.”

However, Adkins’ peers claimed his anguish about the lack of exposure to the work of Tim Kasher is a little over the top.

“I mean, I’ve got fond memories of listening to Cursive as a teenager, sure… but as an adult, I’ve barely used any of the lessons Cursive taught me in the late ’90s and early aughts,” said Sam Bellings, a barista who graduated high school the same year as Adkins. “Kids have other bands around that resonate with them more, and sing about stuff they care more about, like, uh… vaping? I don’t actually know what kids are into anymore. I haven’t bought any new music since 2003.”

Local high schooler William Diskin weighed in on the significance, or lack thereof, of Cursive to his generation.

“I really don’t see why anyone would need Cursive: it’s like, weird, loopy guitars with random horns and cello mixed in. I’m pretty sure it’s what my grandfather burned on a CD or something for my grandma when he tried to impress her,” said Diskin. “Look, I’m sure Cursive was very useful to a lot of people at one point, but the scene has evolved — most of us are into emo rap now. Everything we do now is online and electronic, and that includes emo music.”

At press time, Adkins was petitioning his local school board to have the art department focus more on Onelinedrawing.

Check out our interview with Tim Kasher on the latest episode of The Hard Times Podcast.