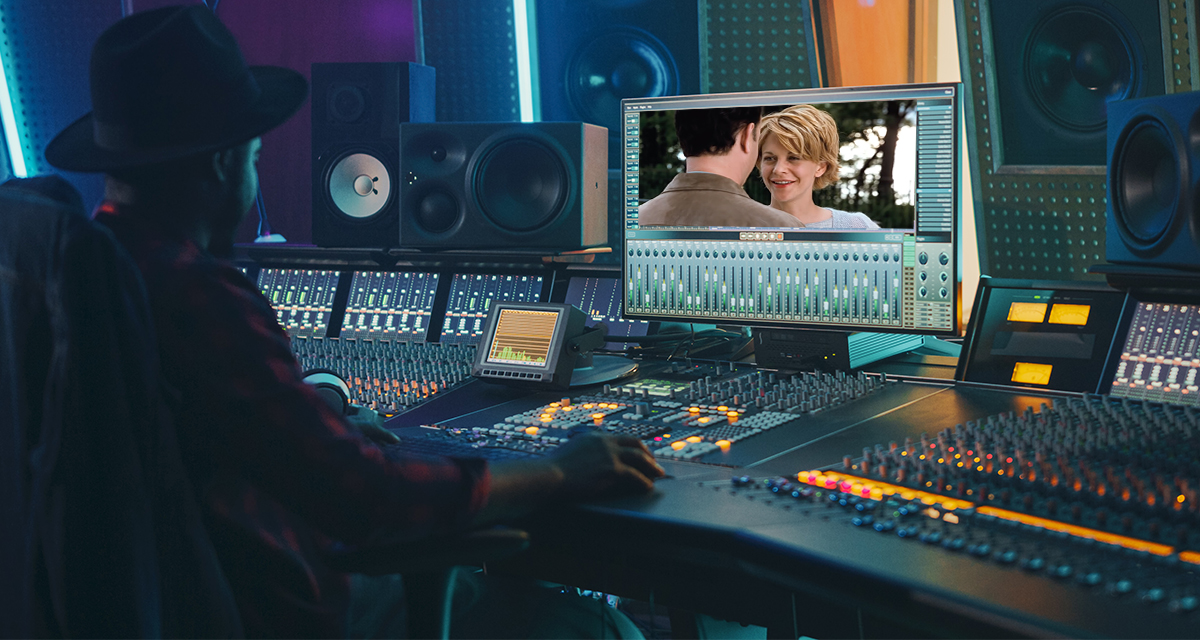 “When we wrapped the recording of ‘Dead Williams,’ we were happy with most of it, but we felt the last track just needed something. We really wanted a way to hammer home the album’s message,” said founding guitarist Tommy Benson. “That’s when we had this idea… Well, our singer did. God forbid you to tell this story without mentioning that. Instead of doing a lot of work like re-writing or re-recording the lyrics, what if we just drop in a movie quote that sort of sums up the theme of the entire record? We knew it needed to be perfect so we all went home and watched rom-coms from the ‘90s until we found the right clip.”

Mylo Blankenship, a long-time fan of the band, was having a hard time figuring out what the album was about until he got to that quote.

“I loved their last album, ‘Nolan Dyin.’ They pretty much used a movie quote at the beginning of each song to let me know if it would be sad, or funny, or a mix of both. This album was different though, much fewer quotes and the whole thing was pretty inane. It felt like the same song over and over, and the lyrics were nonsense,” said Blankenship. “But that ‘You’ve Got Mail’ sample… Nice! As soon as Meg Ryan says, ‘I wanted it to be you so badly!’ I was like, oh, it’s kind of an If-You-Like-Piña-Coladas thing. I get it! I think.”

Music historian Audrey Hansen has seen this trend come and go over the years.

“I worry it’s starting to come back. You see this clip trick often from bands who can’t quite finish a song. They’ll find someone else’s work that is much more polished or able to deliver a clear message and basically just steal it. And no one seems to care,” said Hansen. “I guess they figure: why do the work yourself when Nora Ephron has been honing her craft for years? But, I mean, hey, it does work. Fans sometimes remember the quote more than the song, but the band gets all the credit.”

At press time, Benson was spotted trying to mimic his girlfriend’s voice as he left a message on his own voicemail.