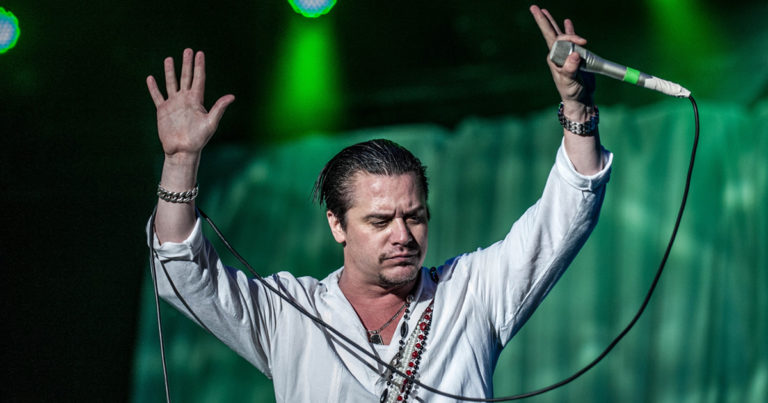 We all know ‘that guy’… the one that’s obsessed with Mike Patton’s side projects who also believes that being an aggressive contrarian is the same thing as having a personality. So how do you enjoy the Faith No More frontman’s lesser known works without being ‘that guy’? Here’s ten Mike Patton side projects that you’d have to be a dickhead to enjoy. 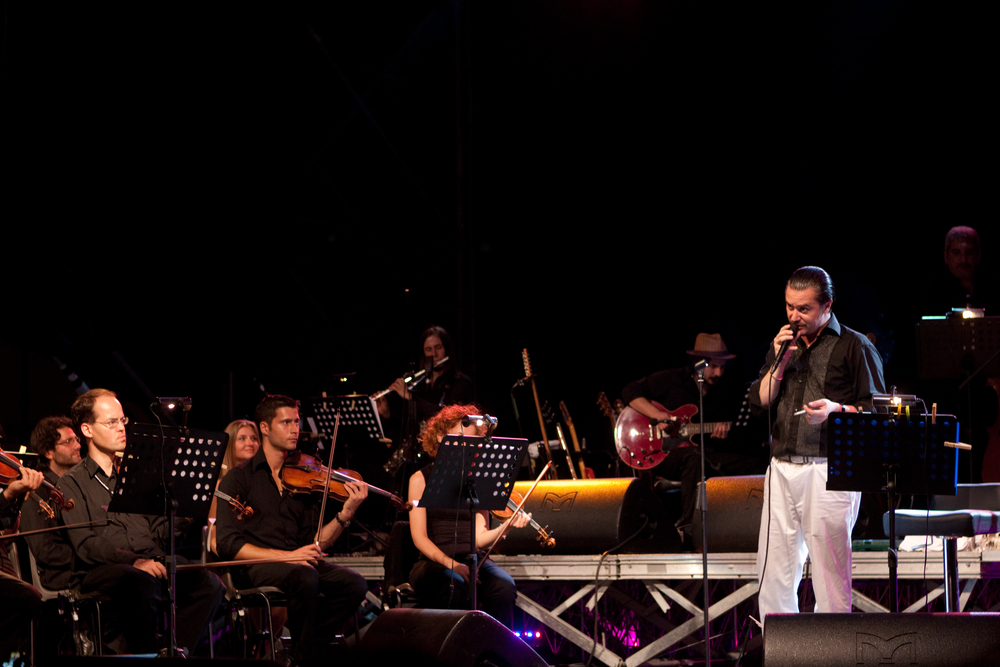 Another collaboration with an avant-garde composer, Antony Pateras, this project is more cacophonous and jarring than most music in general. You probably like to change the music at parties from whatever upbeat and fun playlist the host spent hours putting together to a Tétéma record which will make the guests feel queasy and anxious, leaving more chip dip just for you. 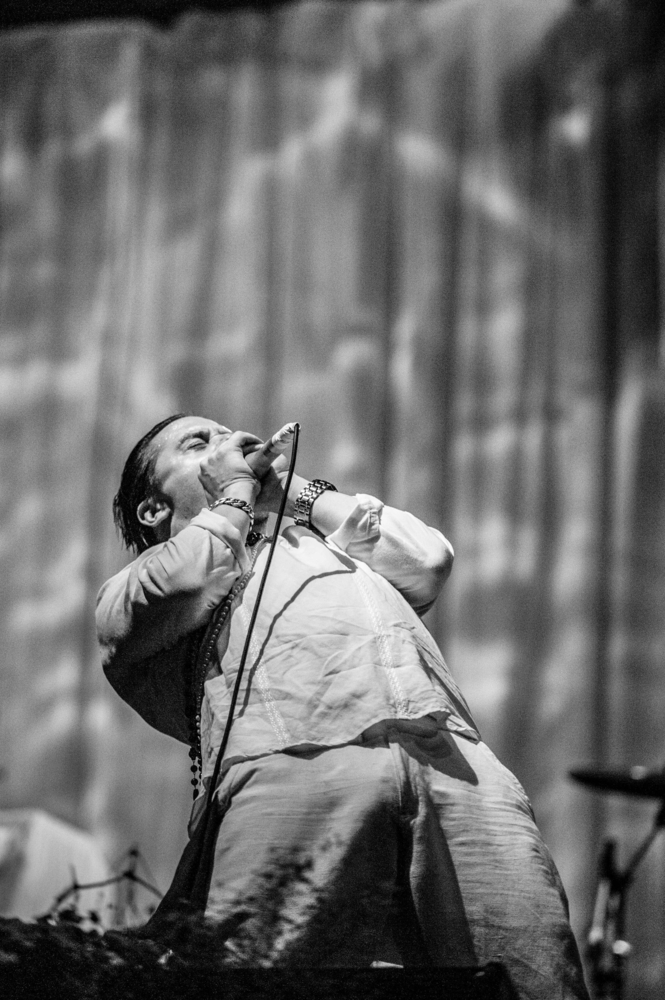 Dubbed the Mike Patton “pop record,” Peeping Tom’s sole album might just be the most normal thing he’s ever produced. Norah Jones is a guest vocalist, which should tell you a lot. If you listen to this, it might be because you think you’re too sophisticated for a Gorillaz album. 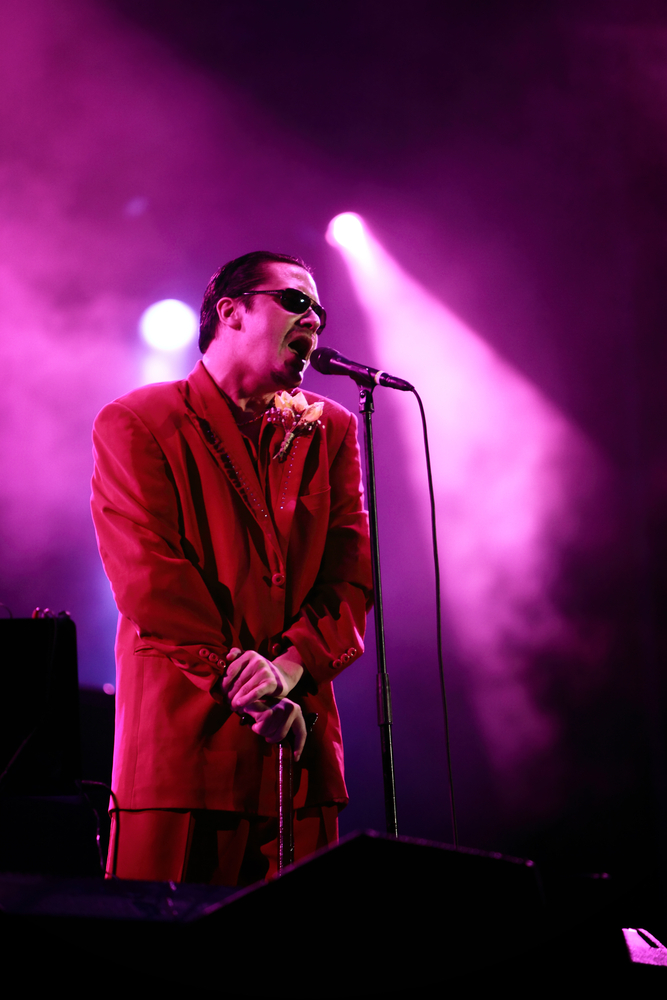 This cinematic collaboration with Norwegian composer John Erik Kaada is something that you might hear a band performing live to a silent film. You might like listening to this on large studio headphones while riding the bus openly farting next to other passengers. 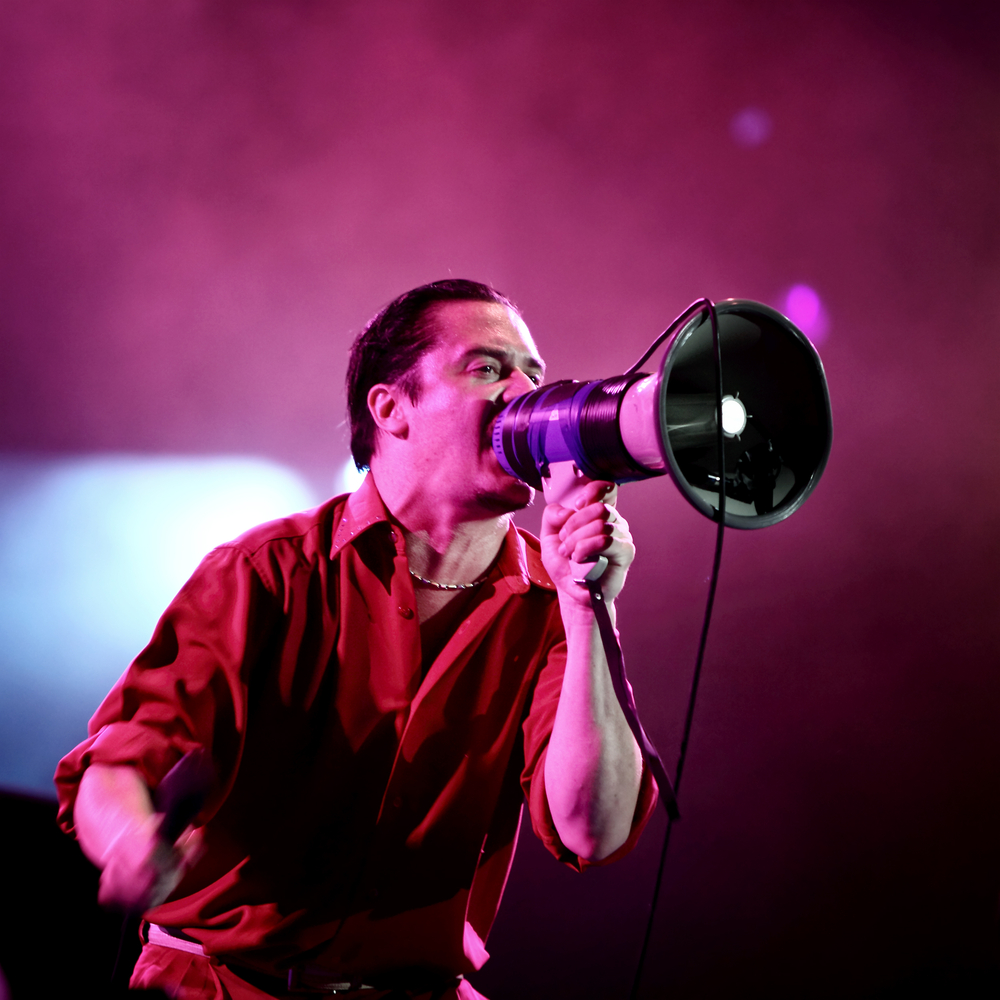 Here Mike Patton teams up with Merzbow noise artist Masami Akita. Most of their records sound like a CD that’s been used to sand the edges off a piece of rough-cut lumber before being put in the player. You might like to play this at full volume to drive the customers out of the coffee shop 10 minutes before close.

Anything with John Zorn 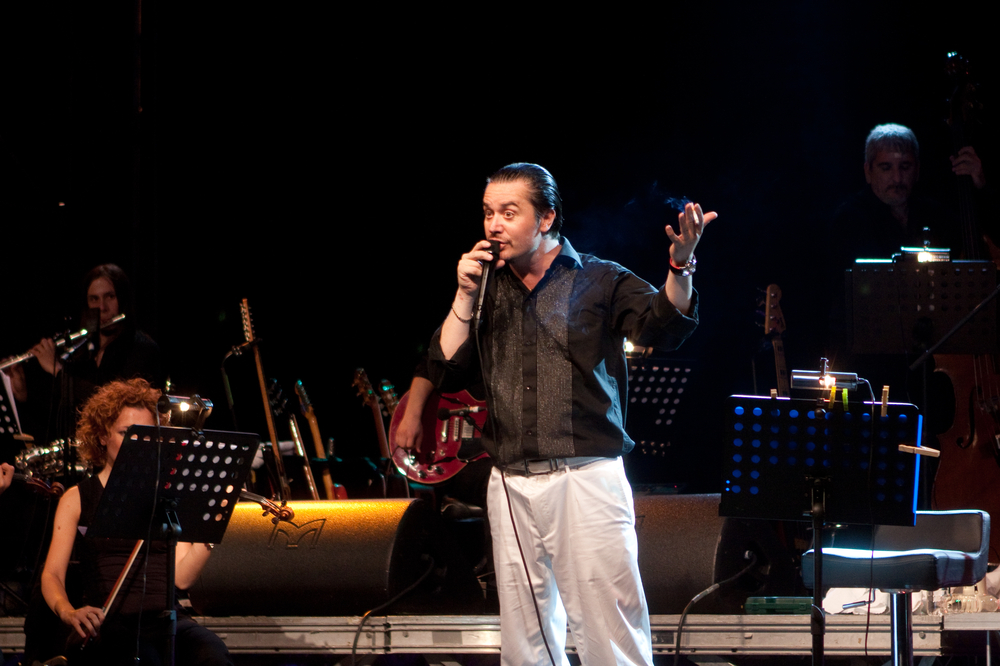 Let’s face it. If you listen to anything with John Zorn you’re probably a self-proclaimed “multi-instrumentalist” due to the fact that no other musicians are willing to play with you. 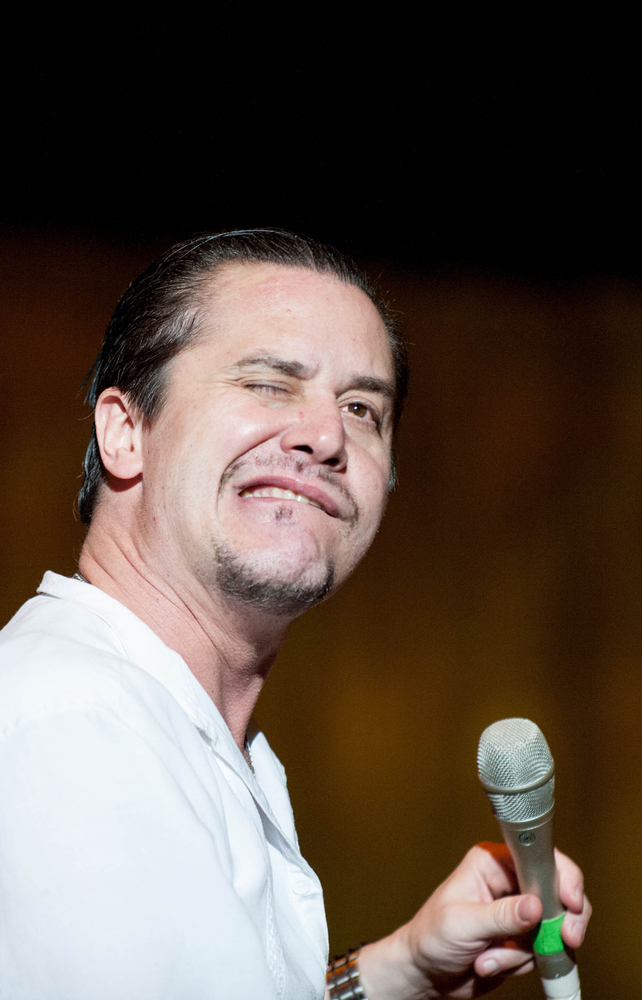 This cover album is unusual in that it both covers an unlikely artist for Patton, and that it only contains 12 versions of the same song: “Yummy Yummy Yummy.” Most consider the original to be too saccharine, but after a dozen helpings of this track, you’ll have more than “love in your tummy.” You might like to listen to this over a Bluetooth speaker you strap to the handlebars of your hand-welded penny-farthing. 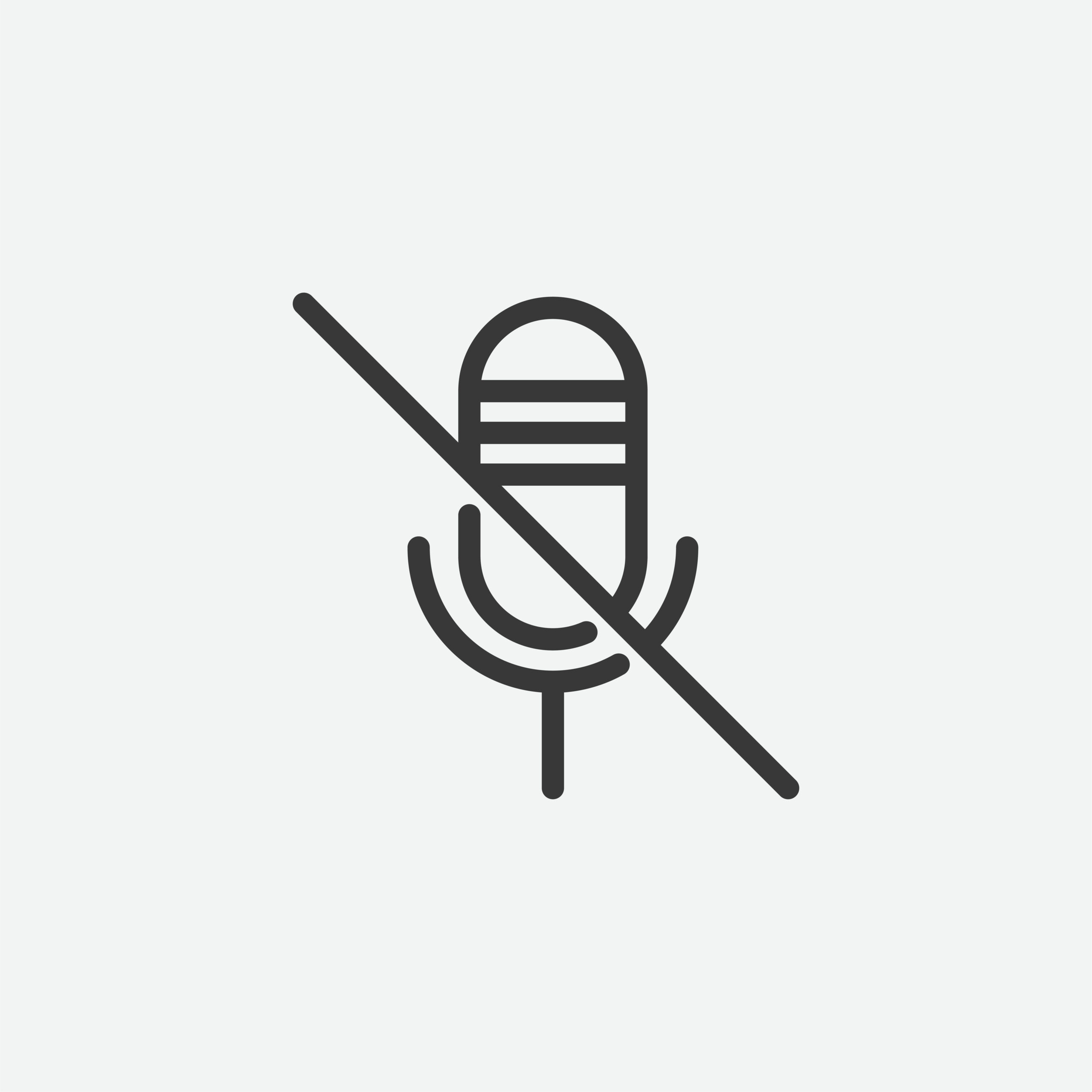 The first “pandemic Patton” release, this conceptual multi-media record was recorded entirely on a Zoom session in which the mic was muted the entire time. The viewer can see Patton performing, but cannot hear a single distorted megaphone or circuit-bent Teddy Ruxbin. This is probably your favorite as you can use your own inflated ego to fill in the sounds that are missing. 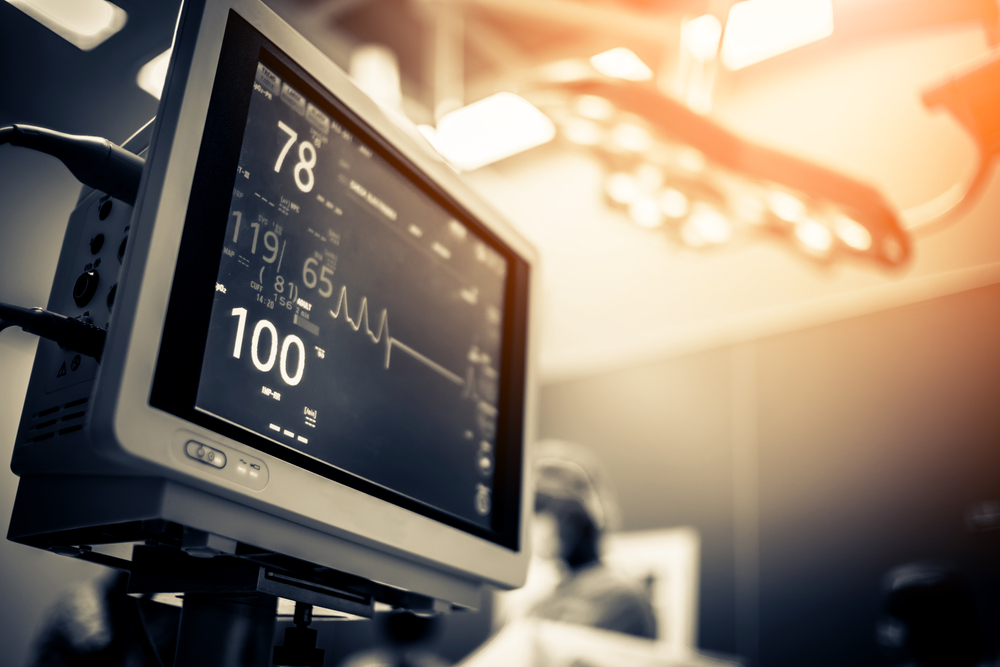 One of the most controversial records in the Patton discography finds the artist accompanying the life support machines of several dying patients at UC San Diego Medical Center. While many consider it distasteful to use the sounds of a real person’s death in a musical composition, you probably like chiming in with your own  flatline sounds. 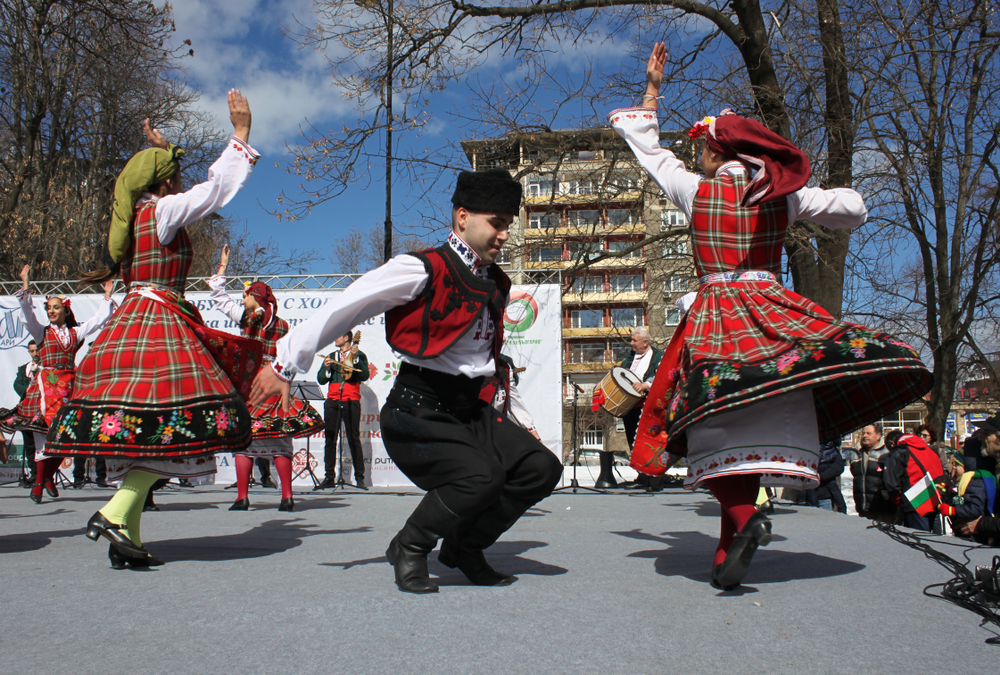 Reviving a nearly forgotten form of folk music that consists of sounds made exclusively in the nasal passage, M/N/NG is not for the easily annoyed. In interviews, Patton states that he had to rub hot wax on his septum to withstand the intense pressure demanded from the music. You probably like this just because you enjoy saying “Traditional Bulgarian Nose Music” to people. 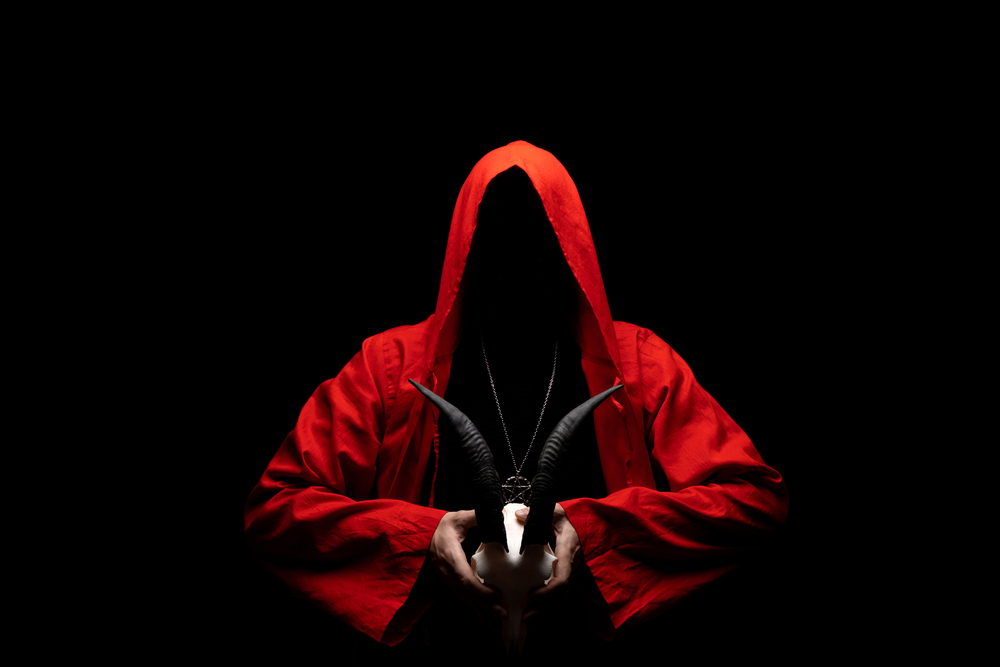 This project was conceived after a visit to famed Satanist Anton LeVey’s family goat farm in the summer of 2007. The first ever Patton/non-human collaboration, the recording session was plagued with disaster after a goat ate the master real during mixdown. You probably like playing this for a date while mansplaining that goat is actually the most consumed meat on the planet.