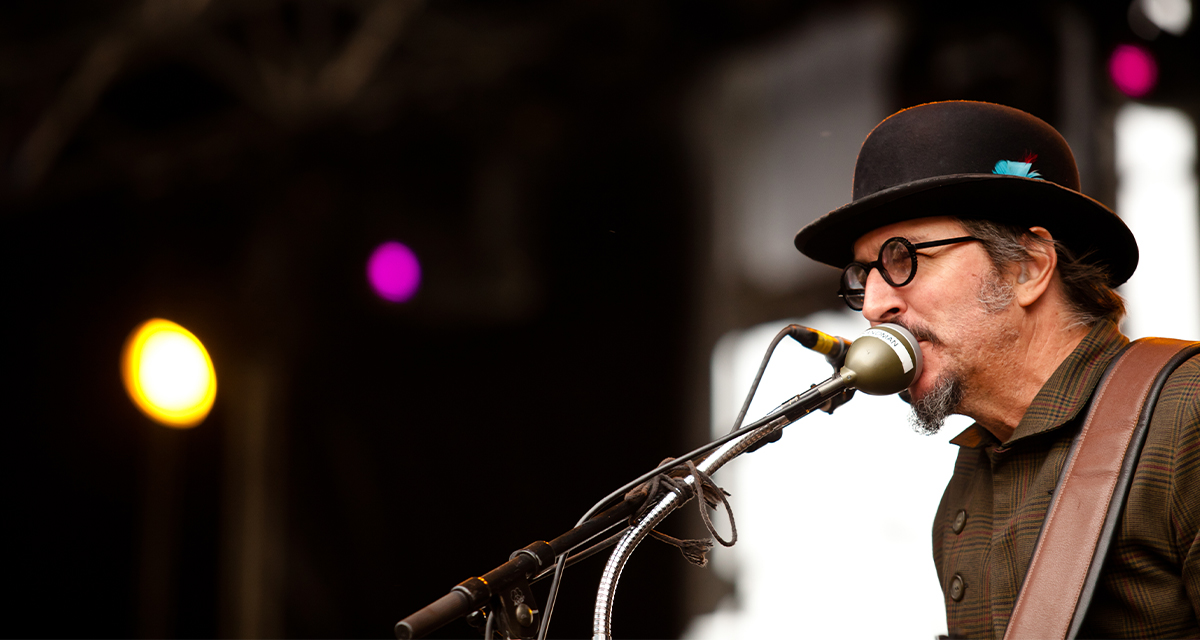 The “Tales from the Punchbowler” 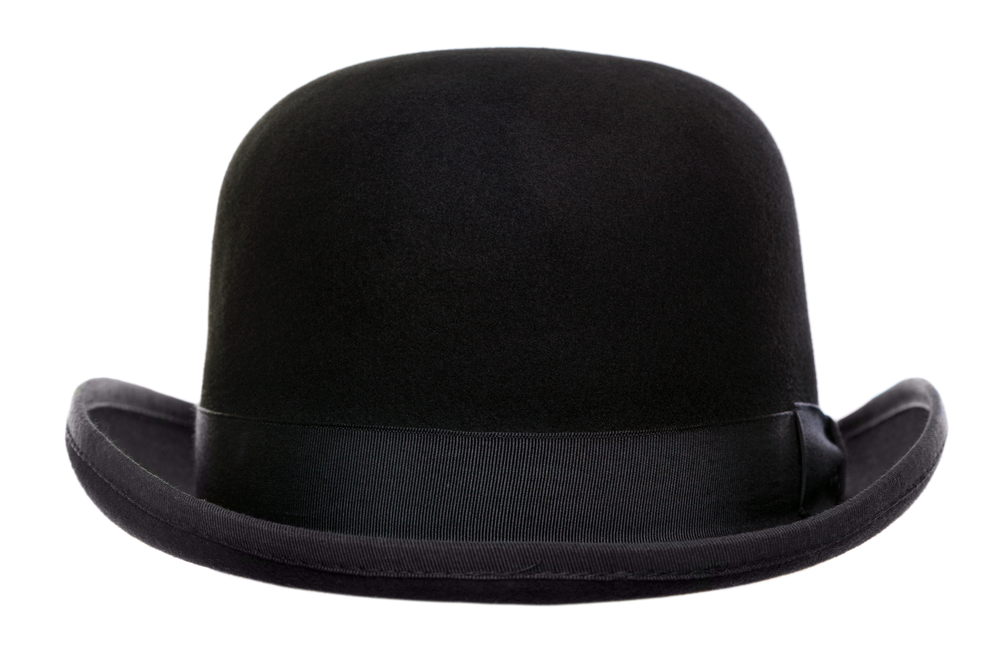 This hat emerged after Claypool developed a fascination with mid-nineteenth-century American politicians. What started as some light research for a song character quickly evolved into an alternative persona that caused quite a bit of tension in the Primus camp. During this period Claypool would not acknowledge the existence of technology such as cell phones or computers and insisted on traveling from concert to concert via dirigibles.

The “Jerry the Racing Helmet” 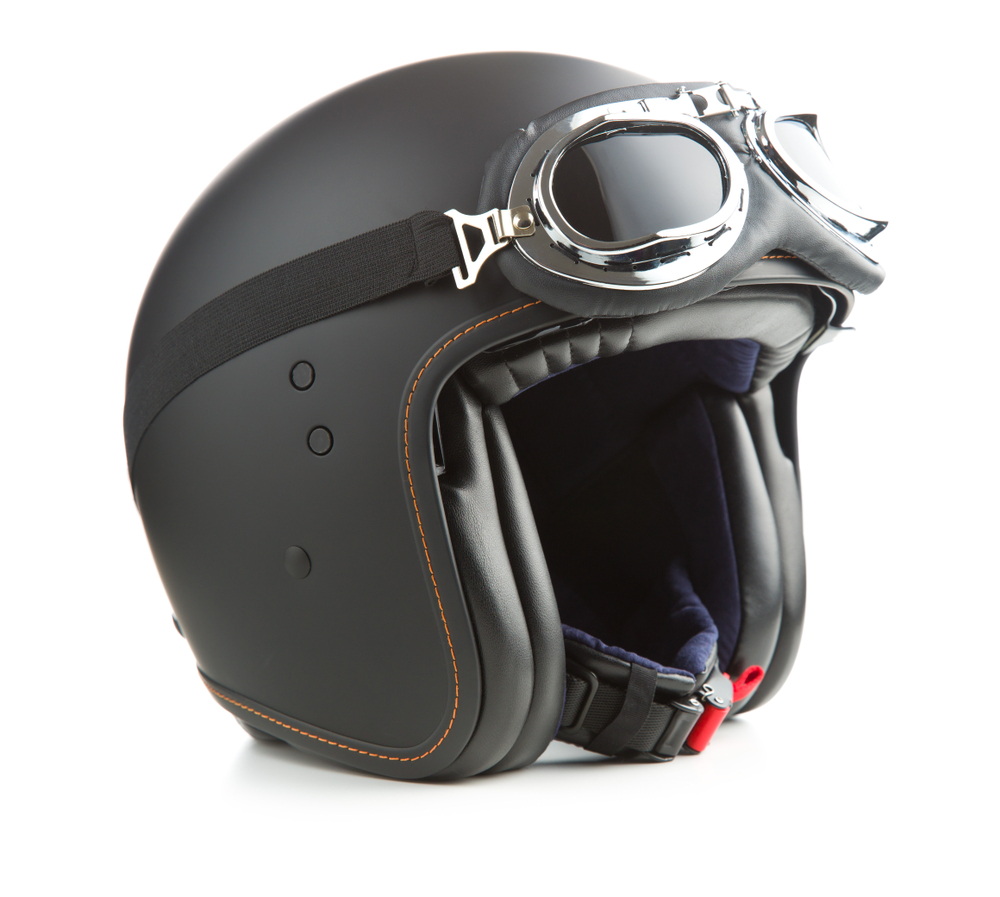 This get-up surfaced during the first Frog Brigade tour and despite the aesthetic appeal of the helmet, it served a much more practical purpose. As part of the set design, a giant mechanical frog was hung over the band each night which had several moving features such as exaggerated genitalia. After a stage malfunction that caused one of the frog’s aluminum testicles to fly off and land on the stage, Claypool thought it’d be best to guard his noggin against errant amphibian gonads.

The “John the Fishing Hat” 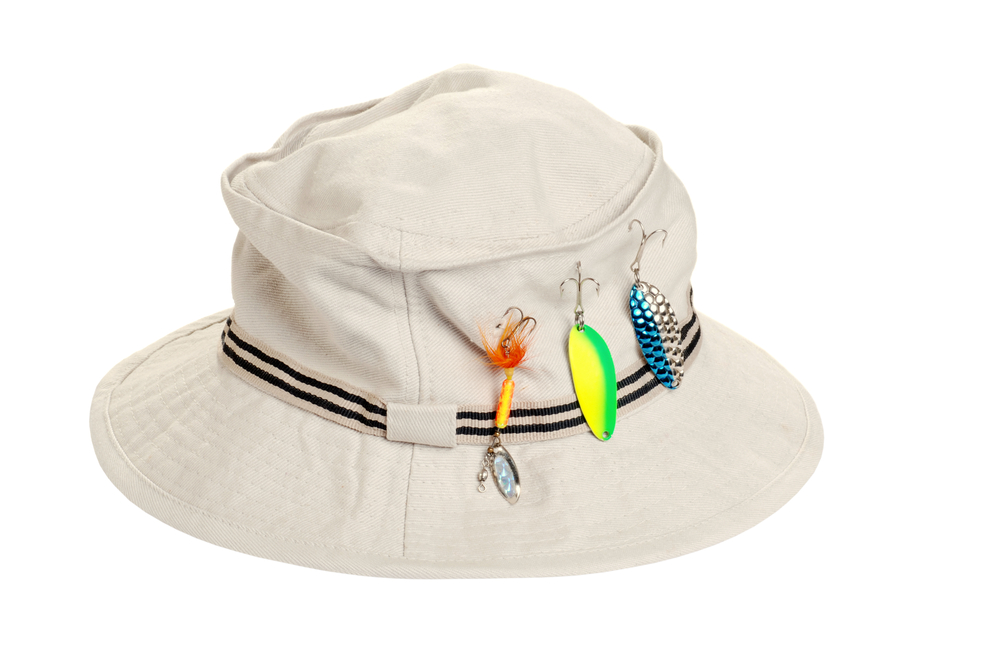 We get it. Everyone knows Les Claypool loves to fish. Moving on. 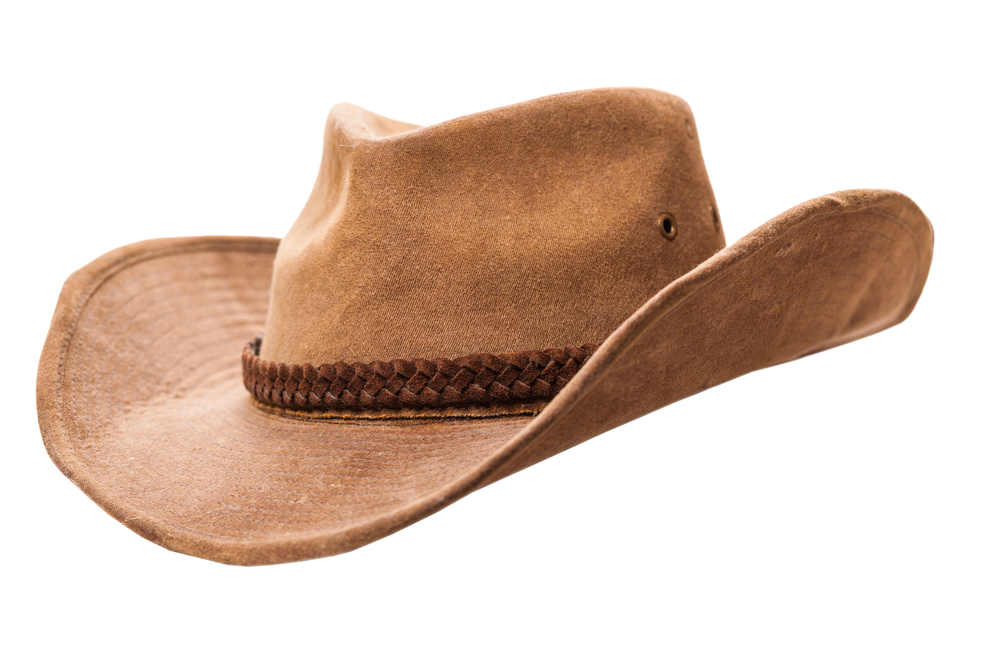 In addition to Claypool’s fishing hobby, it’s rumored that he indulges in another passion while touring Australia— small game poaching. He and a few crew members rent a Landrover and head out into the bush to nab any wombats, wallabies, dingos, and flying squirrels that pass through their crosshairs. They then take their kills back to a makeshift amateur taxidermy studio on the tour bus for preservation.

The “Phish Off” Hat 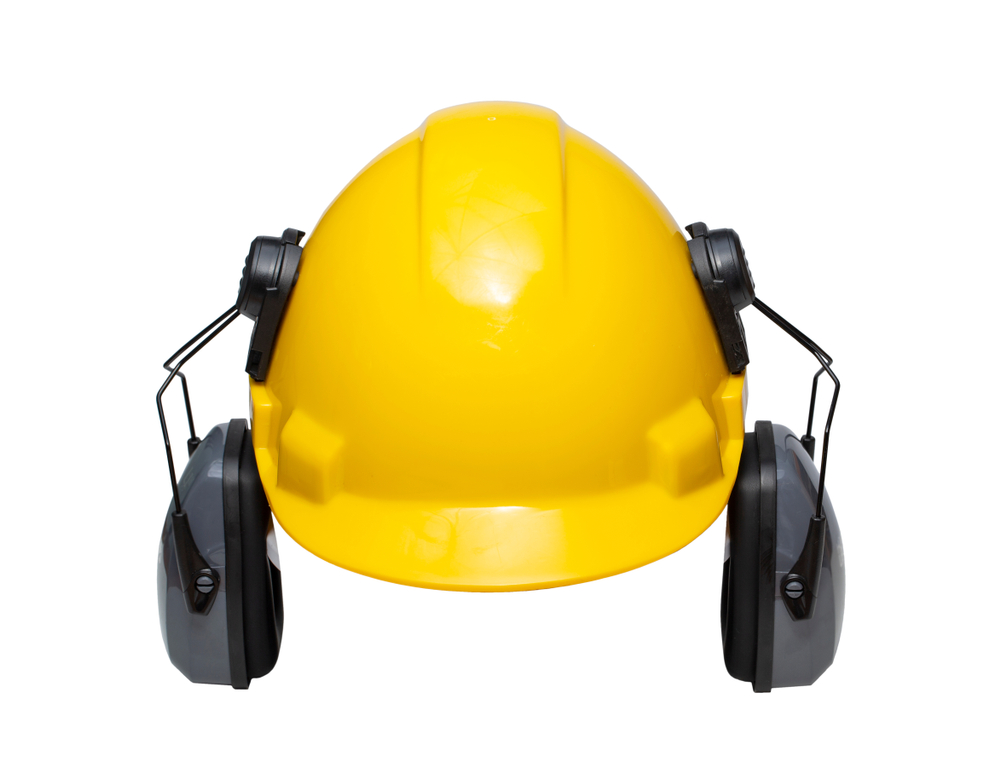 This rig emerged halfway through the Oysterhead tour, once Claypool had enough of Trey Anastasio’s guitar wanking. Live clips from that time reveal him mumbling to his bass tech, “this was a bad idea…” 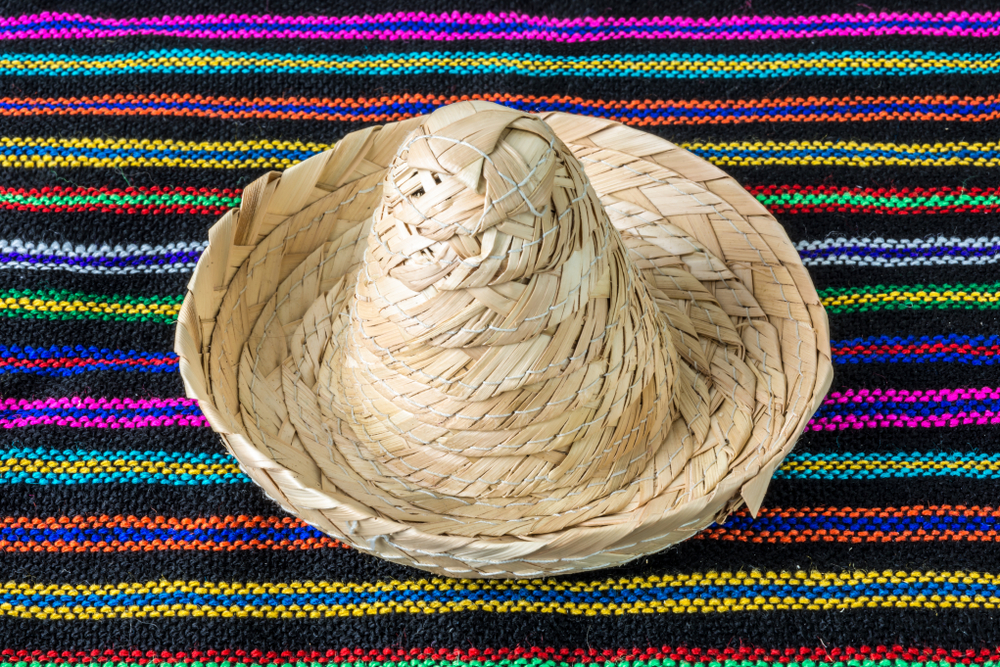 Not many people noticed Claypool’s nod to the nation of Mexico on the Brown Album tour. Claypool found the accessory in a margarita he ordered at Sammy Haggar’s Beach Bar & Grill and decided to incorporate it into the stage show. Measuring just over the size of a thimble, some wonder whether or not it was even worth the effort to wear each night. 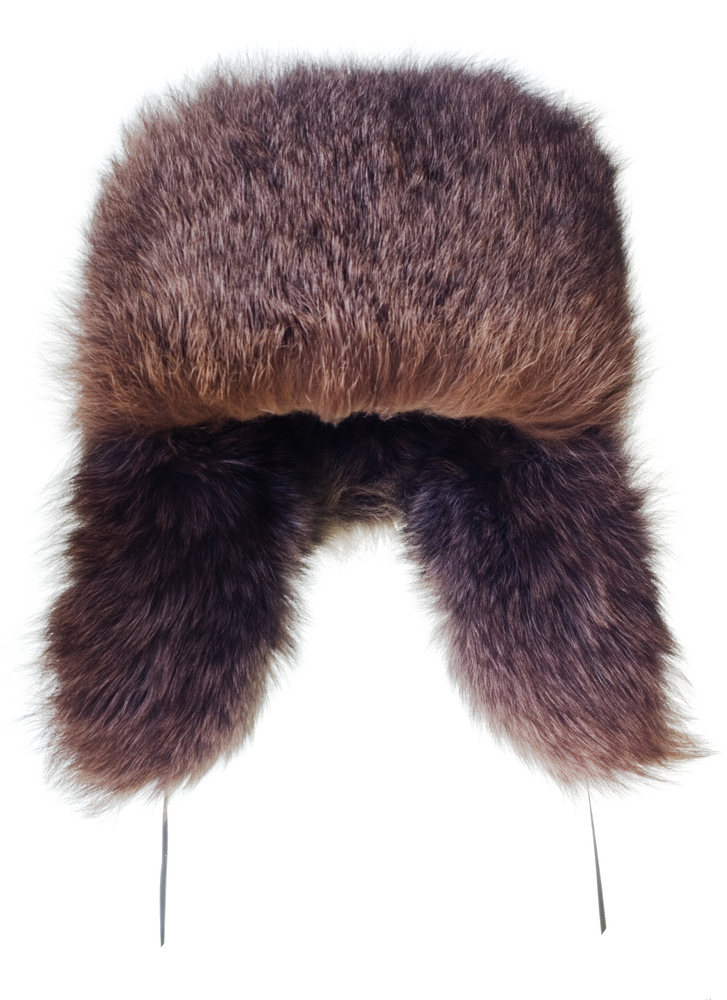 This hat is a Claypool family heirloom, made by his great-great-grandfather, Finneas Artholemew Claypool the Third. The elder Claypool found the beaver chomping away at the wall of the family outhouse and decided to make better use of the mammal. The hat has since been put back in the family vault, which contains among many other relics, Geddy Lee’s baby teeth. 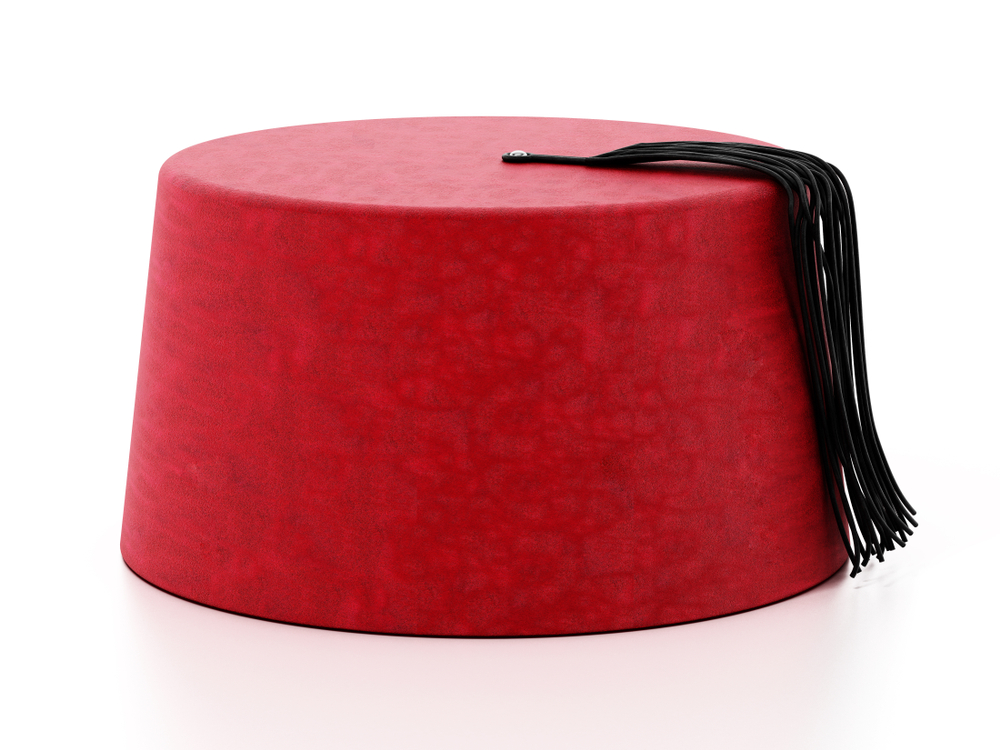 An entry from the early days of Primus, Claypool used to wear this in rehearsal as it was thought to ward off “creativity goblins,” which hindered the songwriting process. The hat, along with the rationale for wearing it, was cited by many of the past members for leaving the band. It is reported that there were between 25 to 30 drummers for the Primus before Tim “Herb” Alexander joined on a permanent basis. 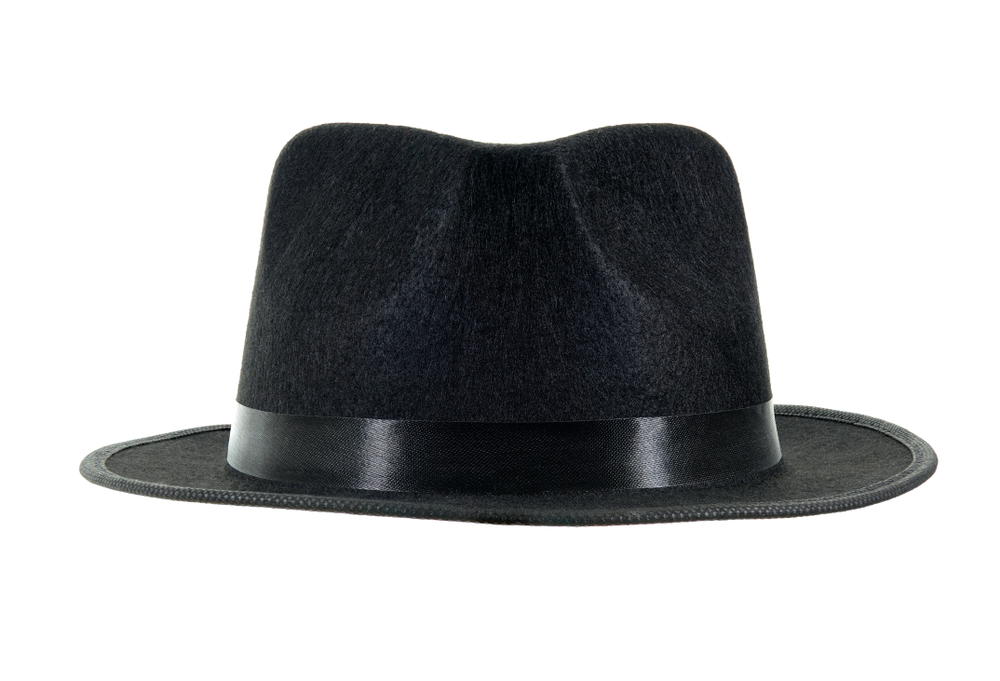 This was more of a daily wear for Claypool between tours. In fact, sources close to the artist state that he never leaves his house without some kind of hat or headgear. Those same sources state that the reason for this is to hide the lining of Renolds “Heavy Duty” tinfoil Claypool wraps his cranium in whenever in range of government satellites. 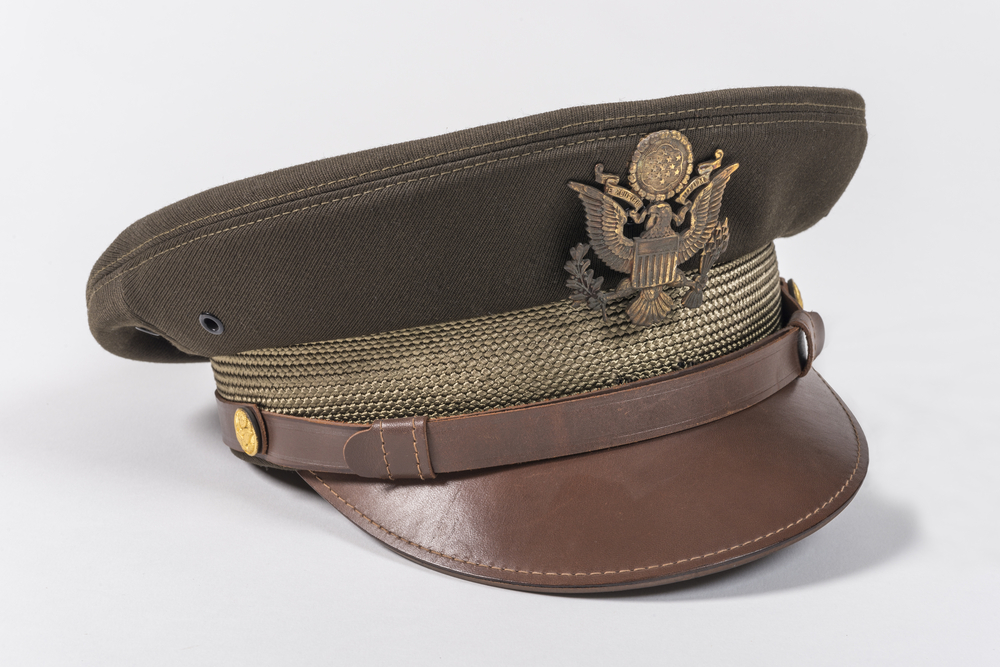 Claypool has had long had a fascination with military history. Each Spring in his hometown of El Sobrante California, he participates in the reenactment of the county’s sole Union Soldier awaiting the invasion of Confederate forces. The reenactment usually involves Claypool standing in the town square looking at his pocketwatch for around 12 hours.

The “Tommy the Hat” 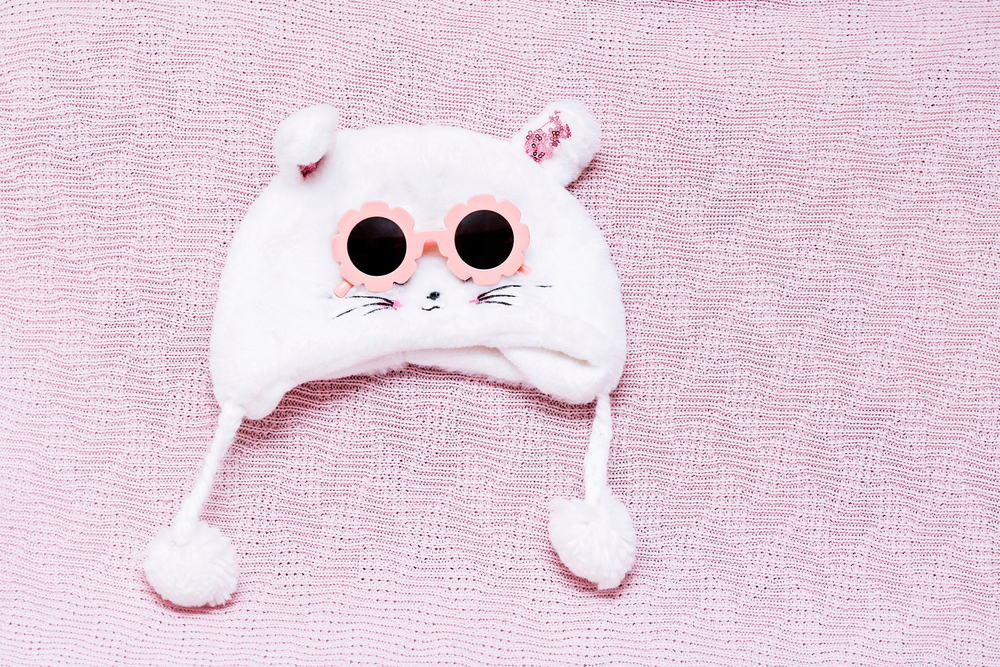 Claypool reportedly stole this hat from Tom Waits after the “Tommy the Cat” session. Waits apparently wore the hat to get into character and after seeing the effect that it had on the performance, Claypool swiped it from the vocal booth while Waits was smoking a cigarette. The two have not spoken since. 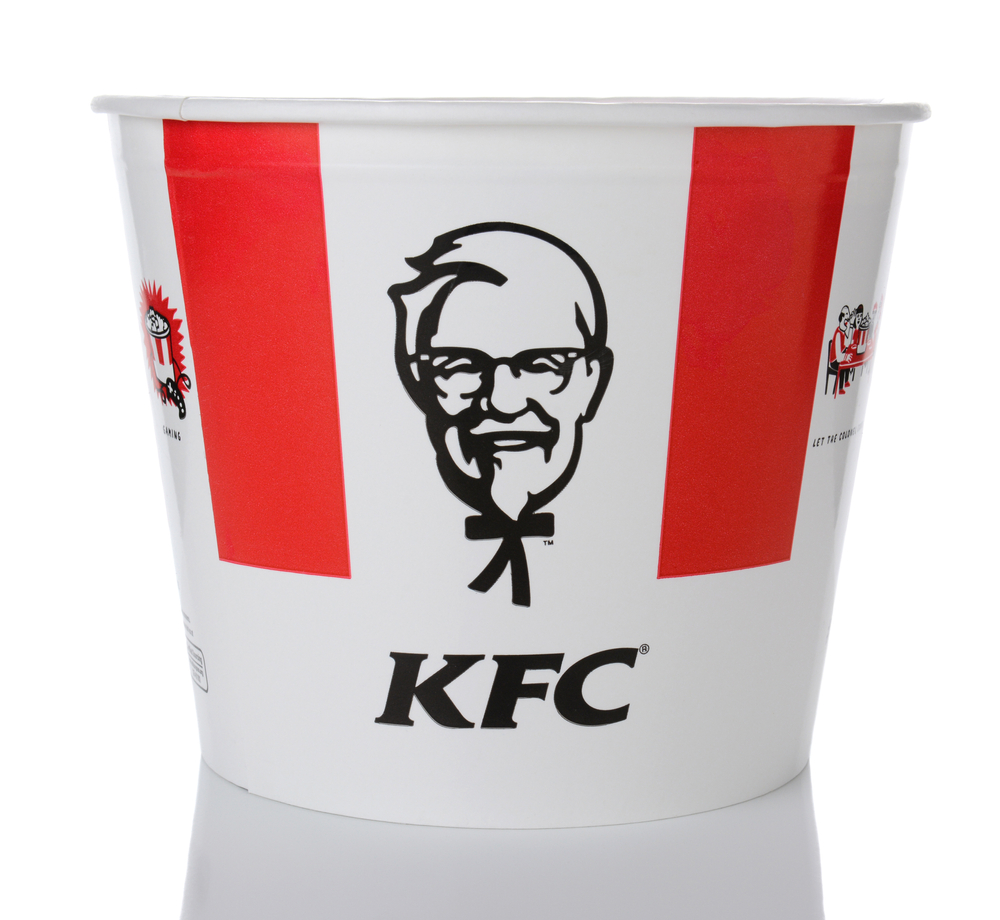