Top 8 Curse Words to Teach to Your Sister’s Toddler 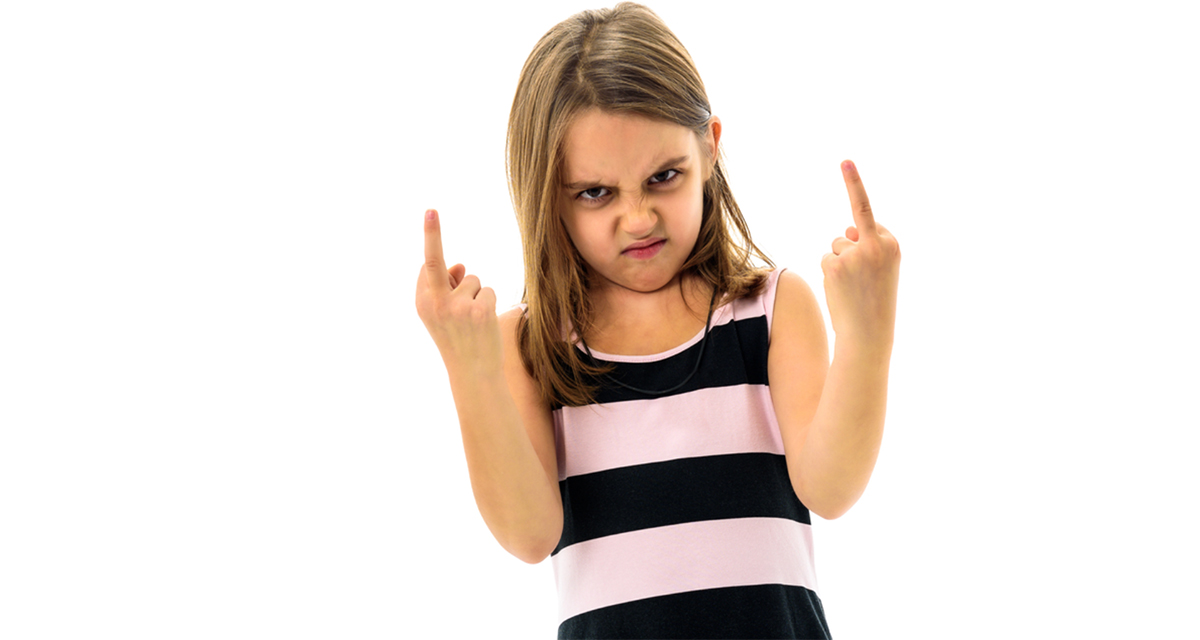 Is your sister pissing you off? Are you in charge of her toddler for the next six hours while she gets sloppy wasted at girl’s night? Here are the eight best curse words to weaponize your three-year-old niece’s vocabulary. 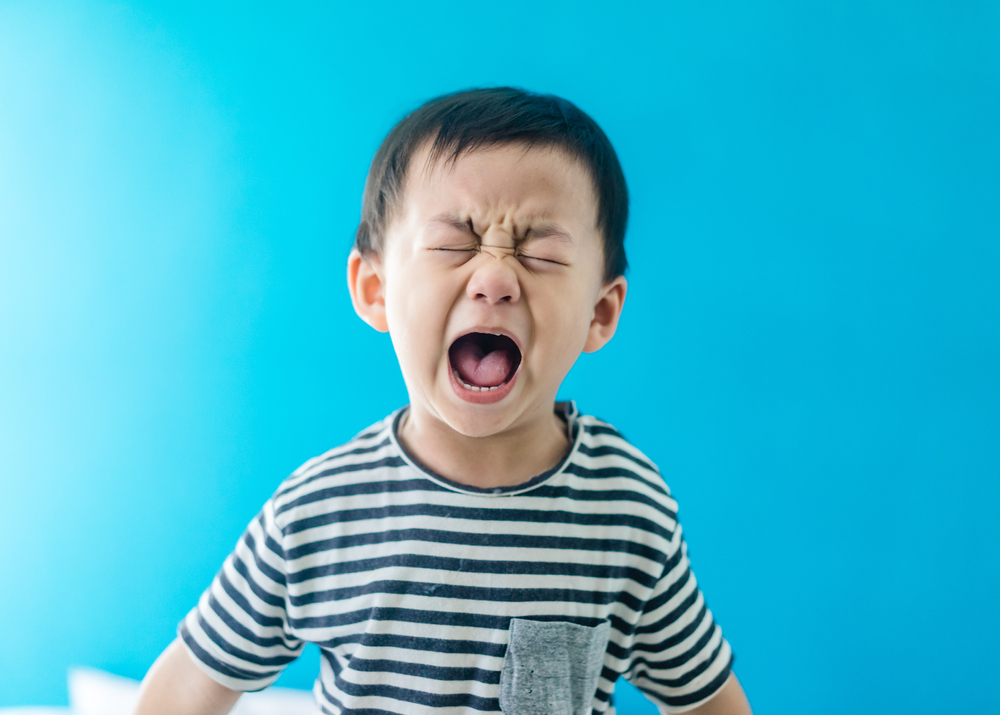 A sure-fire way to ruin any wedding, church service, or airplane ride is by bringing a manic toddler loaded up on obscenities. Before getting to the emotionally manipulating insults, “bastard man,” is a good one to start with. 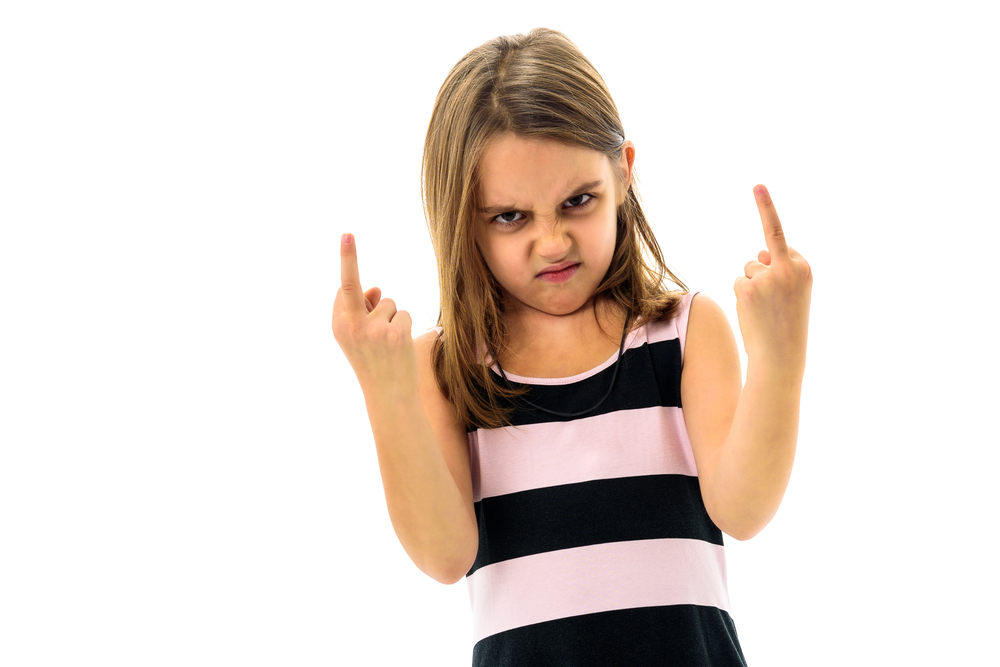 A classic. A video of a baby saying, “crap” doesn’t make it on America’s Funniest Home Videos. The real way to capitalize on that child is to cut out that weak shit and get them to say the big F-word for the world to hear. Make them the baddest kid at pre-school and a walking nightmare for the family. 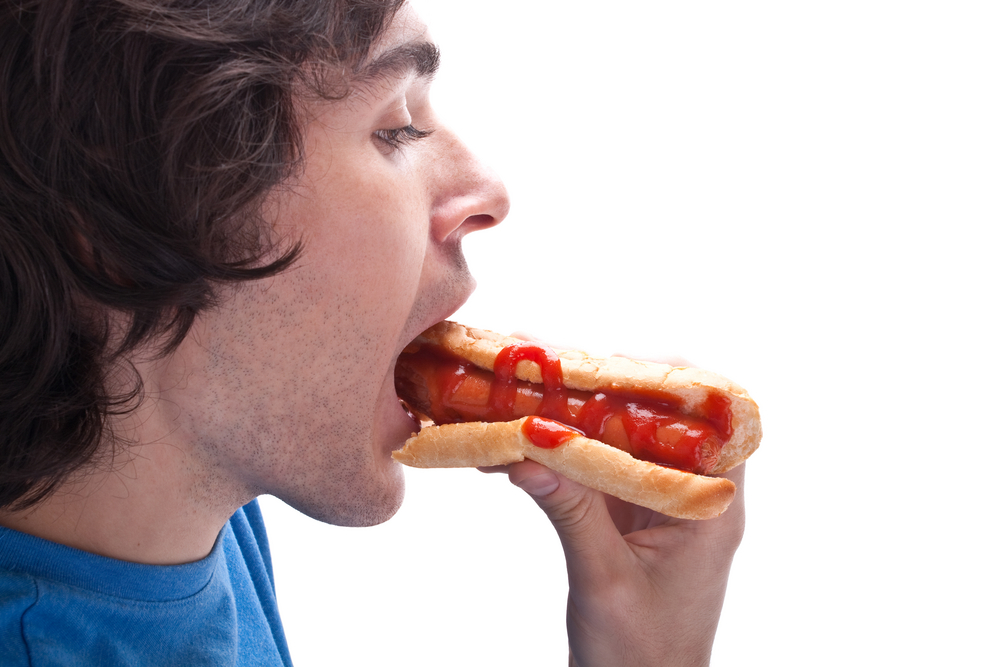 Dickmunch, like its brothers Assface and Turdbreath, remains a staple in introductory profanity. When working your way up from “crap” to “motherfucker,” “dickmunch” is definitely an important milestone. 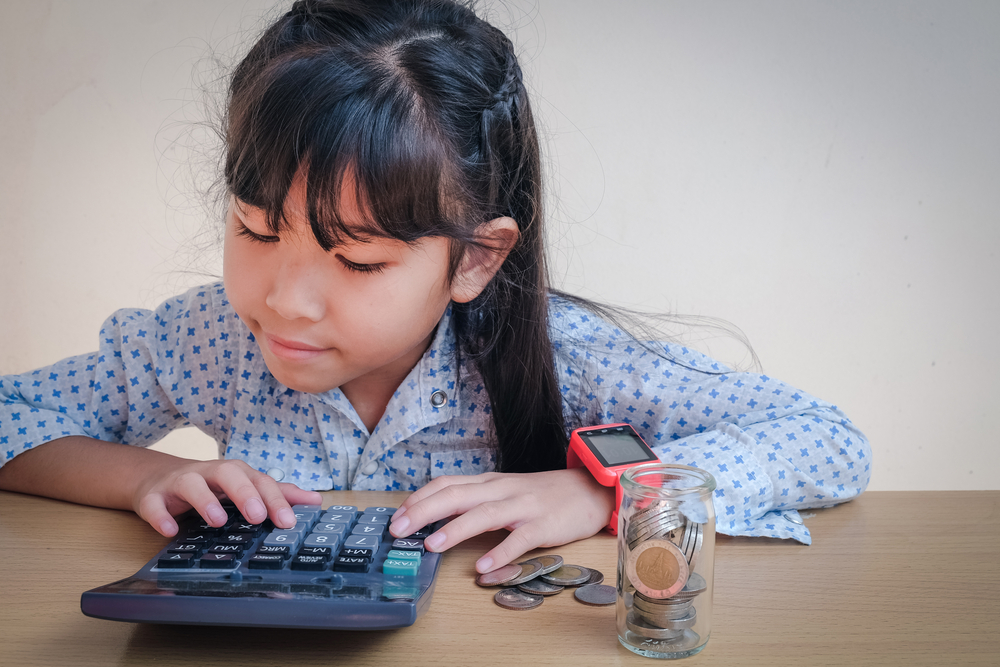 The first things a child should learn are the alphabet, please and thank you, and that the scumbag puppets of an exploitative economic system are called tax collectors. Gotta teach ‘em young. Because when “boot-licker thief” isn’t hurtful enough, there’s always “tax collector.” 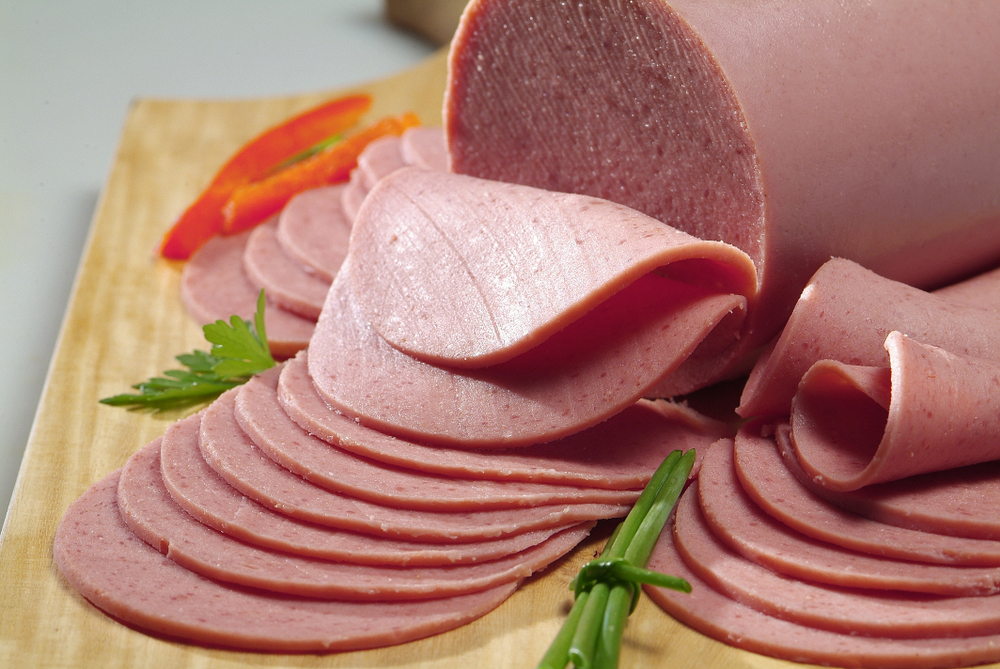 If I grew up thinking Disney channel dropped the equivalent of an F-bomb every episode, I might have watched more television and stayed off the streets. 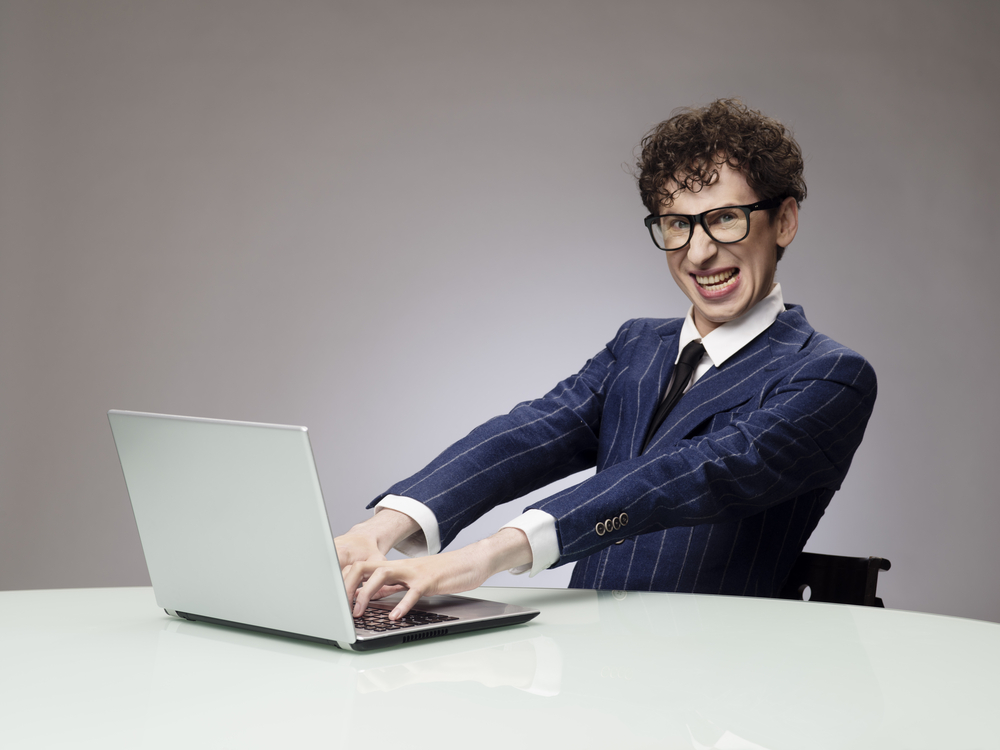 Imagine you are minding your own business and some illiterate little dweeb calls you a nerd straight to your face. Devastating blow, but as long as you are more cognitively developed than this three-year-old child, then its technically accurate. Can’t even argue it without proving the little twerp right.

Gaslighter Son of a Bitch 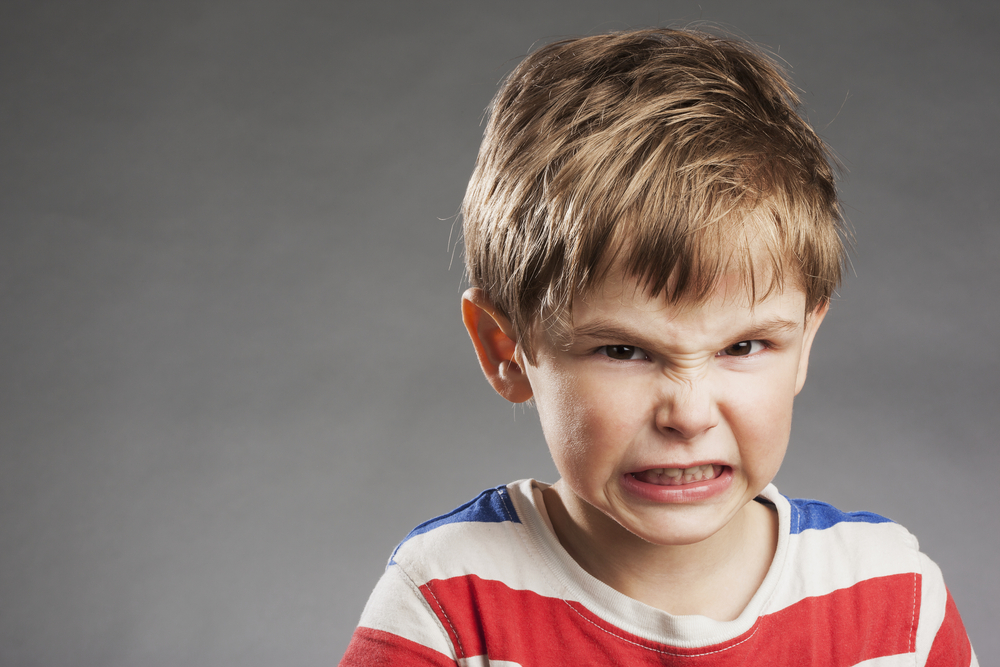 One day that kid is going to find out Santa Claus isn’t any more real than the tooth fairy, or how the family dog that ran away to the country is just straight up dead. The kid is going to catch people in lies, and she’ll need a good way to call them out. 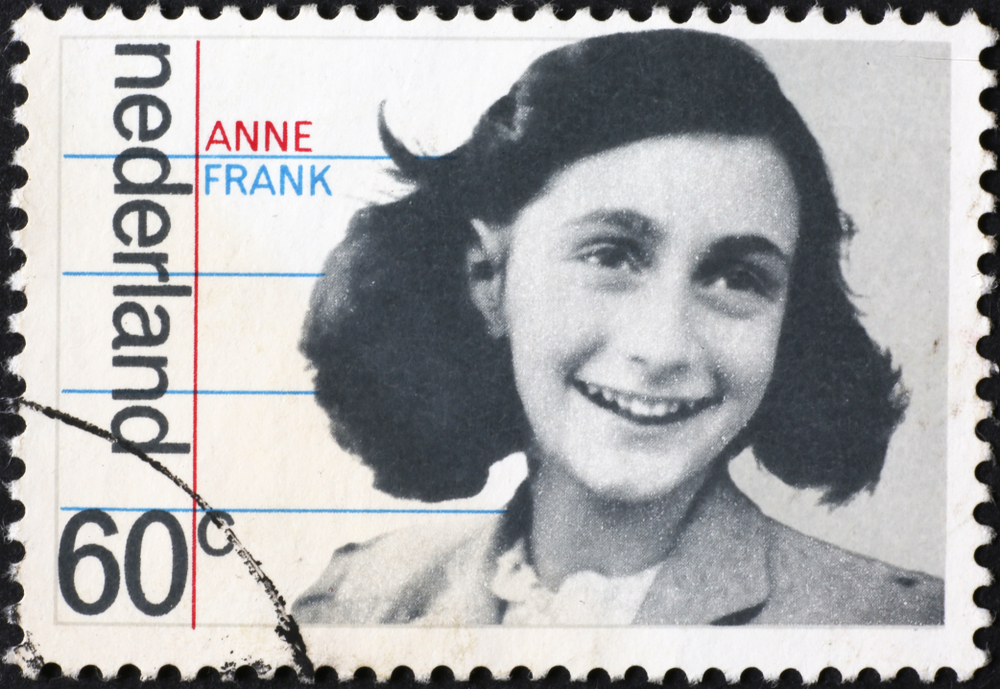 The kid needs to know the difference between good music and whatever the hell is on her father’s On Avery Island CD. At least someone in the family should teach the kid about real music. Like System of a Down.