Remember These 9 Bands That Guested on Buffy the Vampire Slayer? 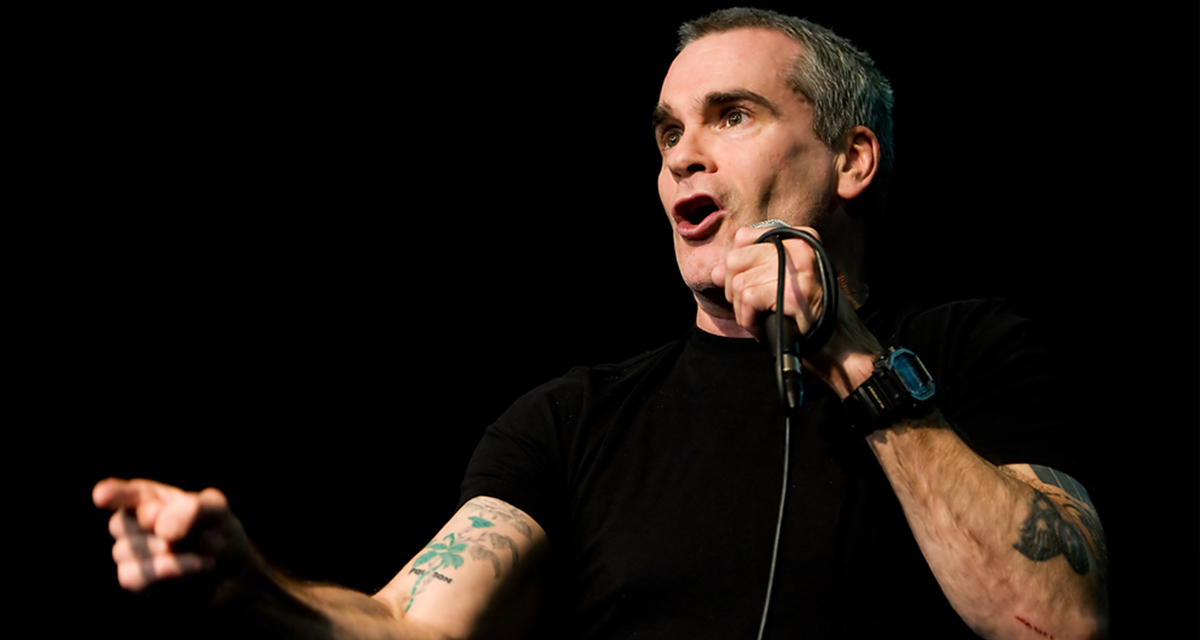 Back in Y2K times, the best venue to catch hot, undiscovered bands wasn’t in New York or L.A. – it was the fictional nightclub “The Bronze” from the beloved series Buffy the Vampire Slayer. After each episode ended, fans would dial up their modems, hit the message boards, narrowly dodge the perverts asking “A/S/L” and then find out who that rad band playing in the background was!

But BtVS also managed to score some pretty high-profile musical guests in its time – see how many of these appearances you remember! Smashing Pumpkins stipulated that they would only appear on the show if they could be the cartoon versions of themselves from The Simpsons – which led to this groundbreaking all-animated spectacular. A lonely Dawn seeks solace in her favorite Simpsons episode “Homerpalooza”, but the whole of Sunnydale is dragged into her fantasy because of a demon or something. Ultimately, Billy Corgan considered the edit to be poor, and headed back into the studio to re-record all the animation himself. 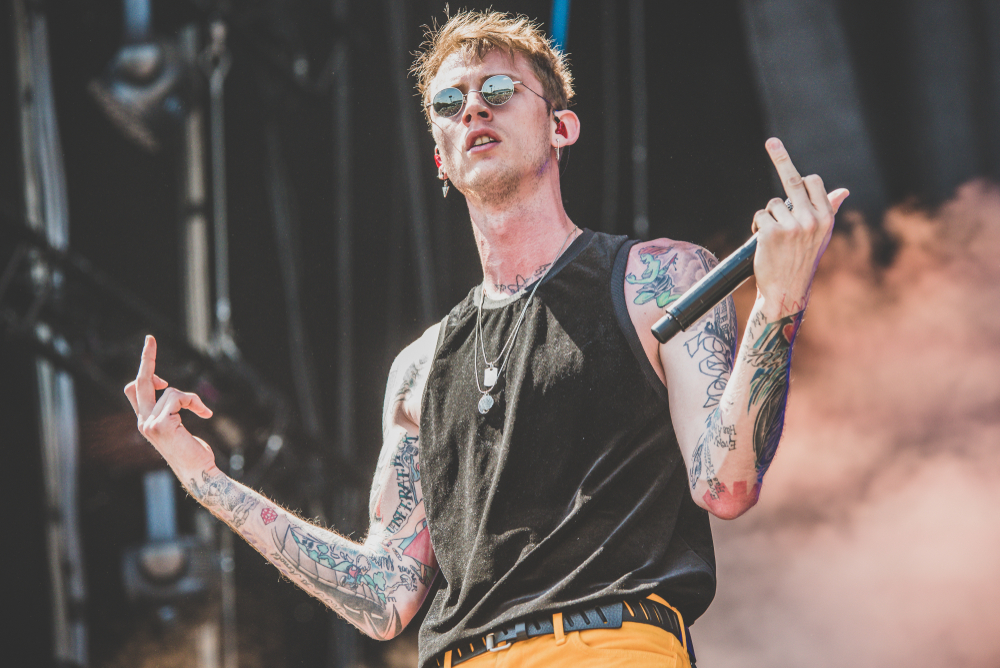 Remember 1997 when we all had “Billy Fever”? The breakout character of Season 1 was 7-year-old Billy Palmer, the kid in the coma from episode 10 who brought people’s nightmares to life through astral projection. Child actor Colson Baker went on to shoot a pilot for his own spin-off series “That Coma Kid!”, and he described the moment he heard it hadn’t been picked up as “the day I became MGK”. The only remaining copy of the pilot is believed to be on a spiked flash drive worn around his neck. 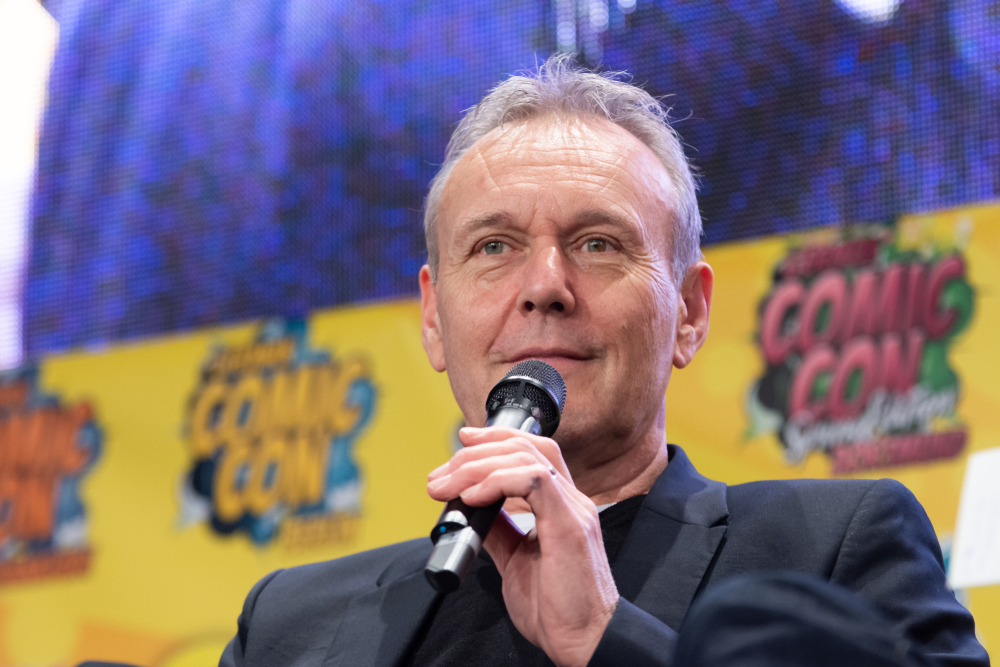 Head, who played Giles the Watcher, had been lobbying for the inclusion of his band (whose name is much less offensive in the UK) since the show began. The hugely experimental “Restless”- made entirely of the main characters’ intertwined dreams – turned out to be the perfect vehicle. Giles instructs Willow and Xander through song, in a playful 1-minute segment that was edited down from the 140-minute version recorded on the day (which the band now plays annually at their wildly popular “CuntyCon” convention). 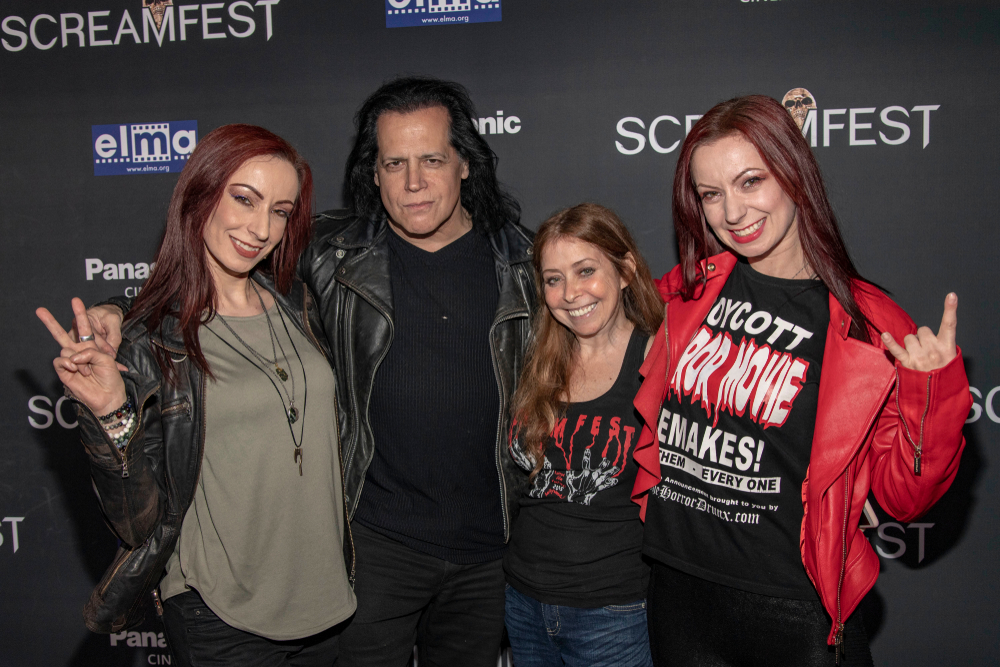 While the rest of the Buffy Gang are off flexing their special skills, “The Zeppo” focuses on everyman Xander on his own personal odyssey – out of the limelight, yet eventually saving the day. He is assisted by a mysterious, ghostly, acoustic guitar-playing waif named Joy – a part written with Juliana Hatfield in mind, but stolen by Danzig in the audition with a performance that the casting directors described as “somehow more Juliana than Juliana”. 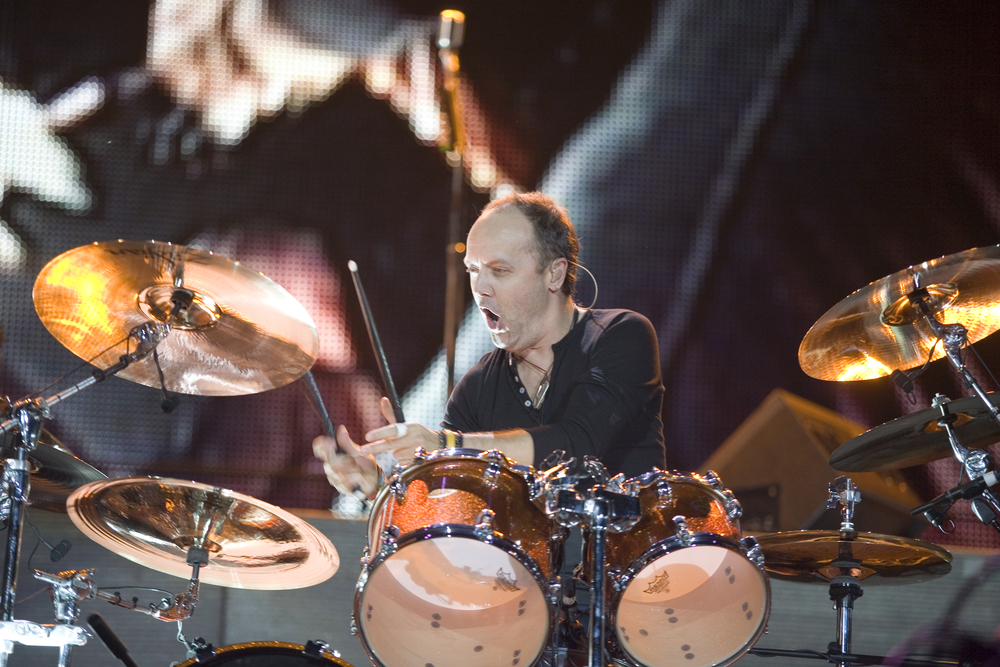 A rare lapse of integrity from the Buffy team. In their zeal to secure Metallica’s guest appearance they made the fatal mistake of allowing the band into the writing room. What resulted was a hokey allegory about “vampire pirate” Nhapsta draining the blood from Sunnydale’s struggling working-class musicians. Nhapsta is finally defeated by a series of shrill clangs from an impossibly tight, haunted goat-skin bongo – which Lars Ulrich later credited as the inspiration for his snare sound on St. Anger. 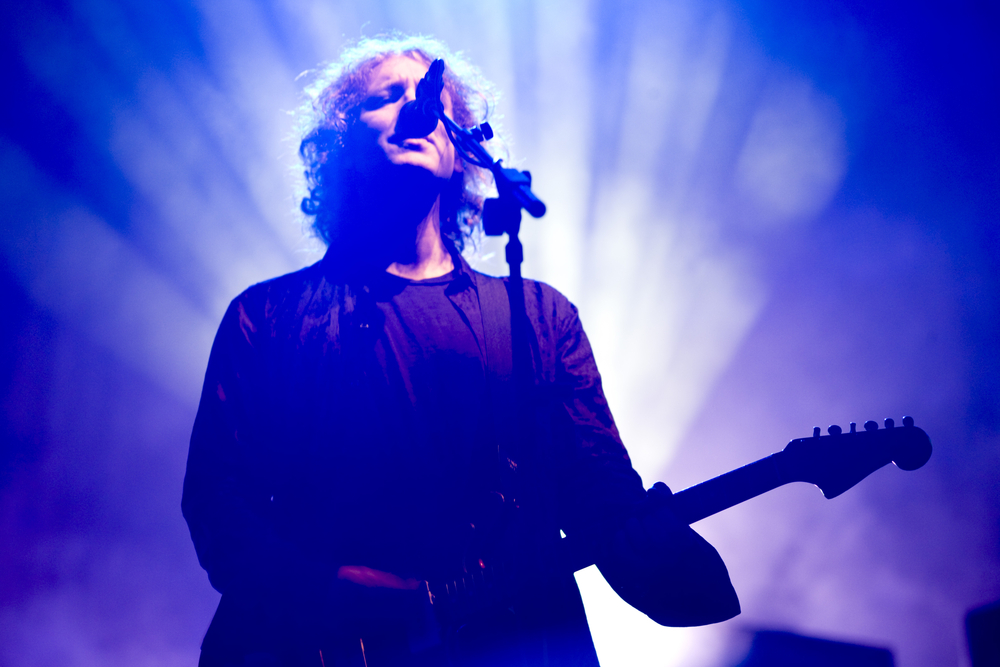 This experimental episode contains half an hour with zero dialogue, due to the sinister “Gentlemen” stealing the voices of everyone in Sunnydale. Because the speechless town is unable to muster the necessary 130 decibels to destroy The Gentlemen, Watcher Giles enlists old college friends My Bloody Valentine to play that one chord from “You Made Me Realise” for 41 brutal, ear-splitting minutes (which we hear in its entirety). Just before his head explodes, one of The Gentlemen breaks his vow of silence to tell another one “I’m a big MBV guy, but I just can’t get any enjoyment out of this”. The Breeders’ Kim & Kelley Deal agreed to appear on the show on two conditions. The first was that they could each kill a vampire at the end of their set, and the second was that they could write their own snarky wisecracks to say as they “dusted” their vamps. Kim went with “It’s the art of the Deal, bitch!”, and Kelley insisted on the tense-mangling zinger “I guess life Deal-ed you a bad hand!” Probably the best six seconds of TV in 2002. In this iconic episode, a dapper demon called Sweet causes chaos with a spell that renders the whole town unable to communicate except through song. Unluckily for him, that week’s “musical” guest Henry Rollins is immune to his enchantment – “If you think you can stop me doing a spoken word set you’re dead fucking wrong, pal,” says Rollins, before somehow crushing Sweet on his forehead like a beer can. I mean, probably, even if it was by mistake. You can’t prove that they definitely weren’t in it.