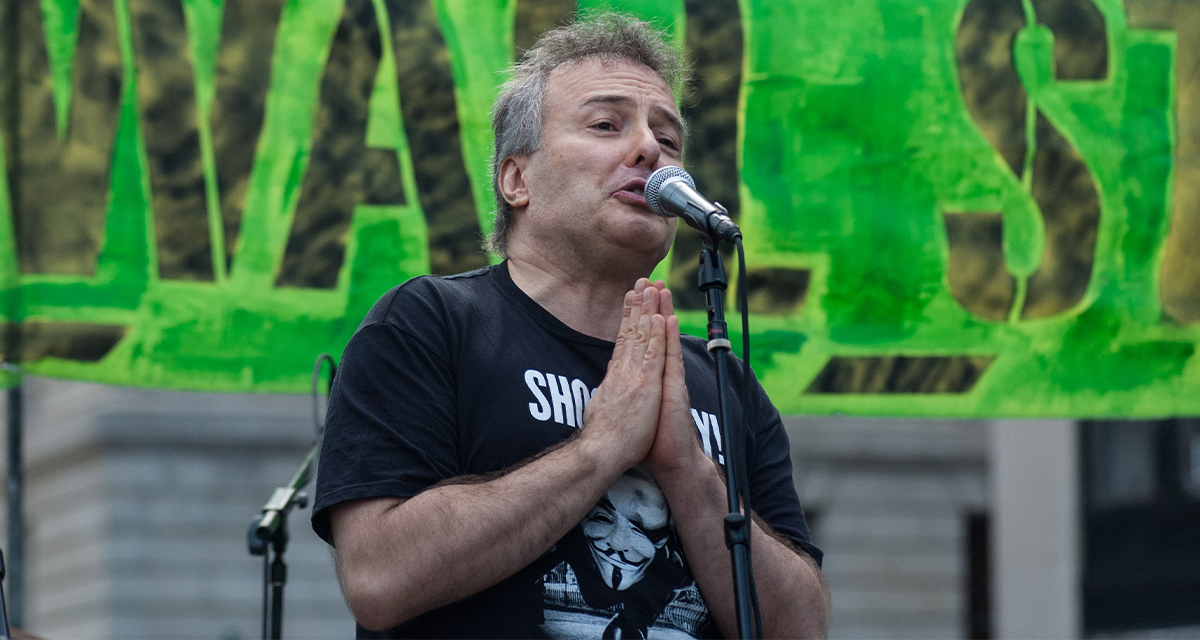 If there’s one thing Dead Kennedy’s Frontman Jello Biafra is known for it’s his trademark blend of politics and outlandish theatrical stage presence. He’s been one of the most outspoken political punks, so it’s no wonder that more often than not the problems he talks about get fixed. 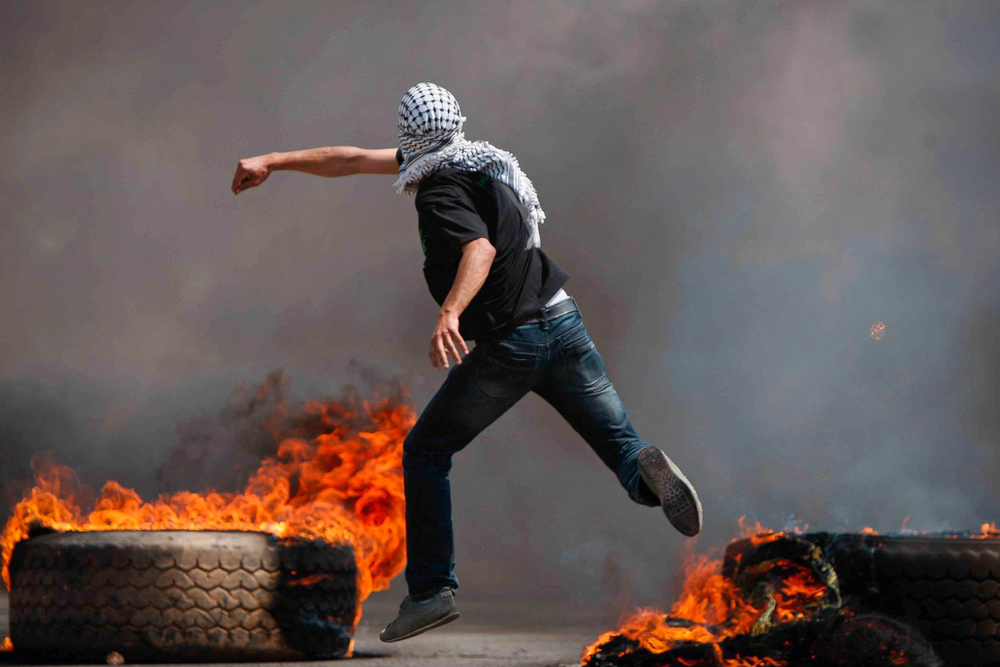 The Middle East has been a hotbed for strife and oppression for thousands of years. So when Jello unleashed his bitingly satirical rant “Unholy Land,” all religions and ethnicities realized the errors of their ways and agreed to make peace. However they did all agree to divert their hatred towards Mongolians, but hey it’s a step in the right direction. 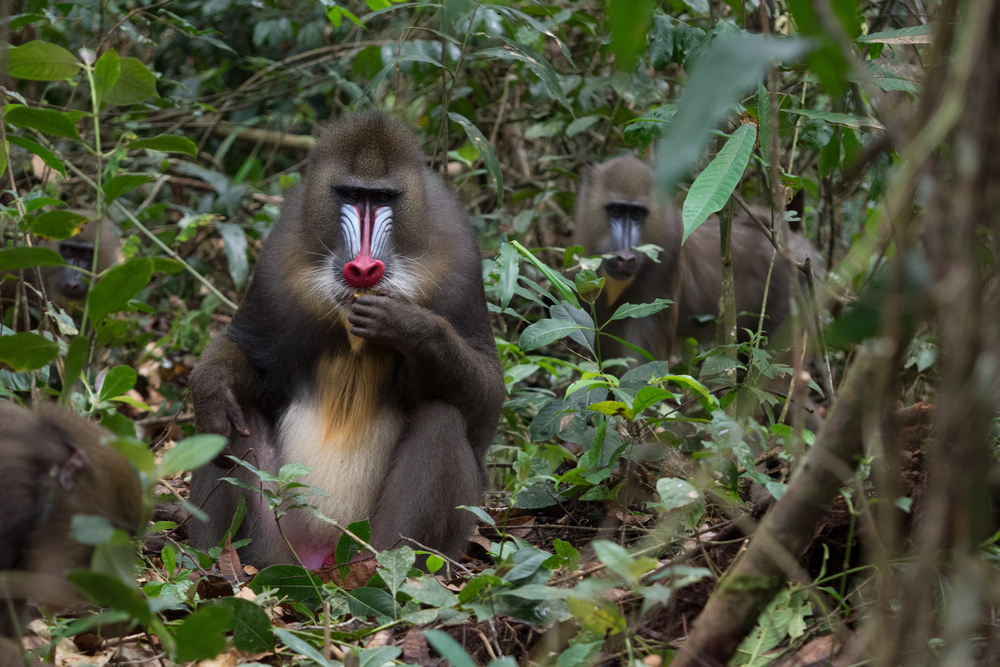 Jello is very concerned about the environment, so it’s no wonder it’s a frequent topic in his spoken word performances. After hearing his legendary piece “Global Burning Sensation in My Junk” the Congress of Malaysia agreed to set aside 75,000 acres of Red Faced Mandril Breeding habitat in the Ong-Chak Plateau. Then the Prime Minister was indicted on corruption charges and fled the country, resulting in a power vacuum and street violence but that’s hardly Biafra’s fault.

My Relationship with my Girlfriend 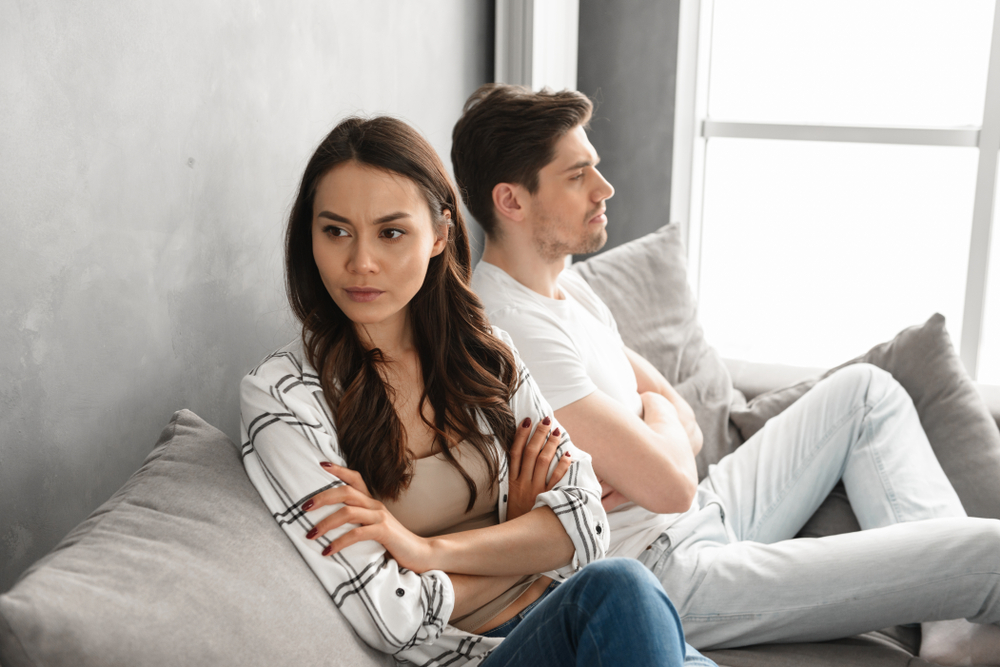 I love my long-term girlfriend but our relationship hit a rough patch. So Jello kicked in the door to our apartment and performed 12 straight hours of absurdist and biting commentary about everything from the Military Industrial Complex to the hypocrisy of the Christian Right. The traumatic experience made my girlfriend and me closer than ever. Then Jello just sort of stood there for a while. We asked if he wanted anything to eat and he said he was good, he was just waiting for his Uber. 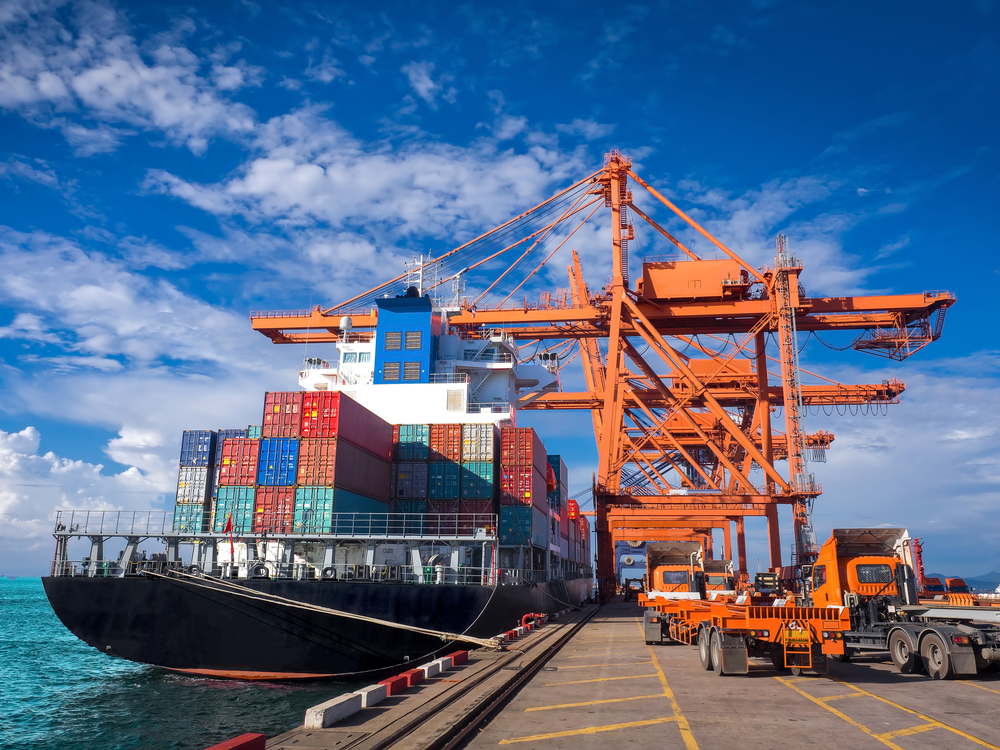 Since COVID began the world has been experiencing unprecedented economic shocks as global supply chains have been hit by lockdowns and disruptions. So when Jello Biafra decided to go back on tour in 2022 he also decided that he was going to put his money where his mouth was, and worked extra shifts at the Port of Shanghai, helping to unload and load boats to get the economy rolling again. He takes a lot of smoke breaks, but hey better than nothing. 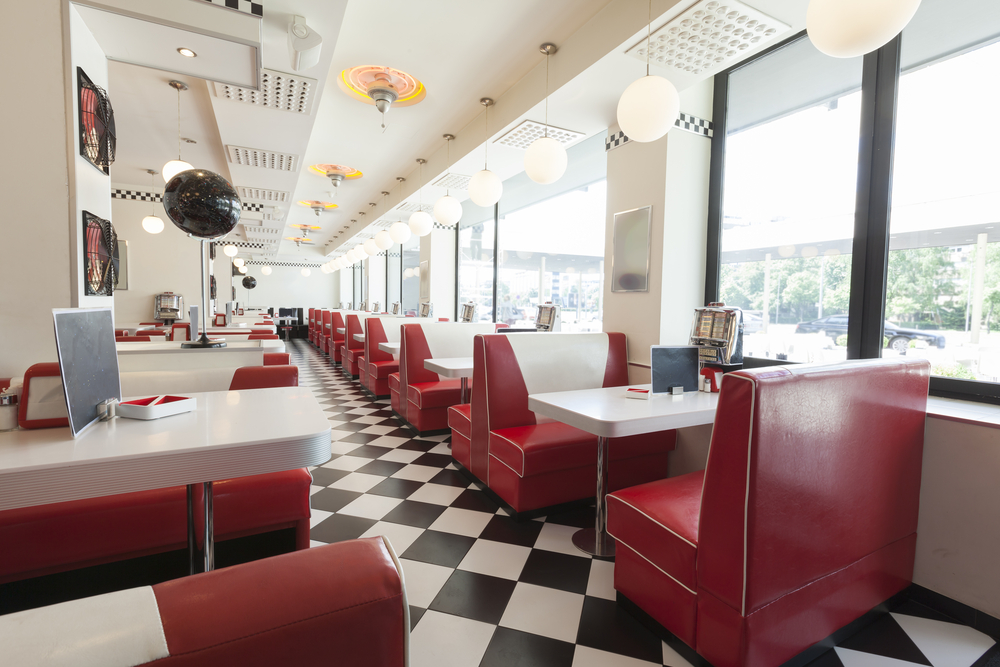 At the end of the day, Punk rock isn’t about destruction it’s about building a community. After going to a Denny’s where the table was being all weird, Jello wrote and performed “Suck on This, Maga Nazi” which inspired thousands of disaffected youths to start going to their local restaurants and putting a few coasters and sugar packets under the short wobbly leg of the table to make it more stable.

My Relationship with my Girlfriend (Again): 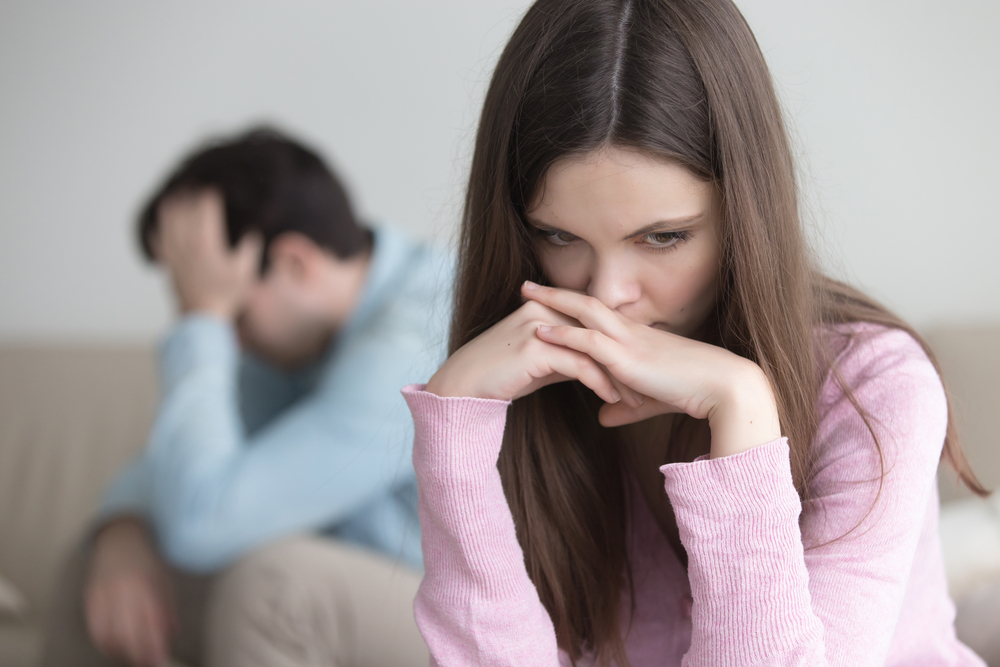 After the first time Jello came by I thought we were in the clear. But out of the blue my buddy texted me that he’d seen my girlfriend out dancing with some guy that definitely wasn’t me. So Jello Biafra snuck into my house via an unlocked window to explain that cops serve property, not working people. Also he told me that my girlfriend got invited to a salsa dancing lesson her friend got through a Groupon and the guy she was dancing with was the instructor who is gay. Then he started explaining that patriarchy was created to serve property.

The Propagation of Online Misinformation: 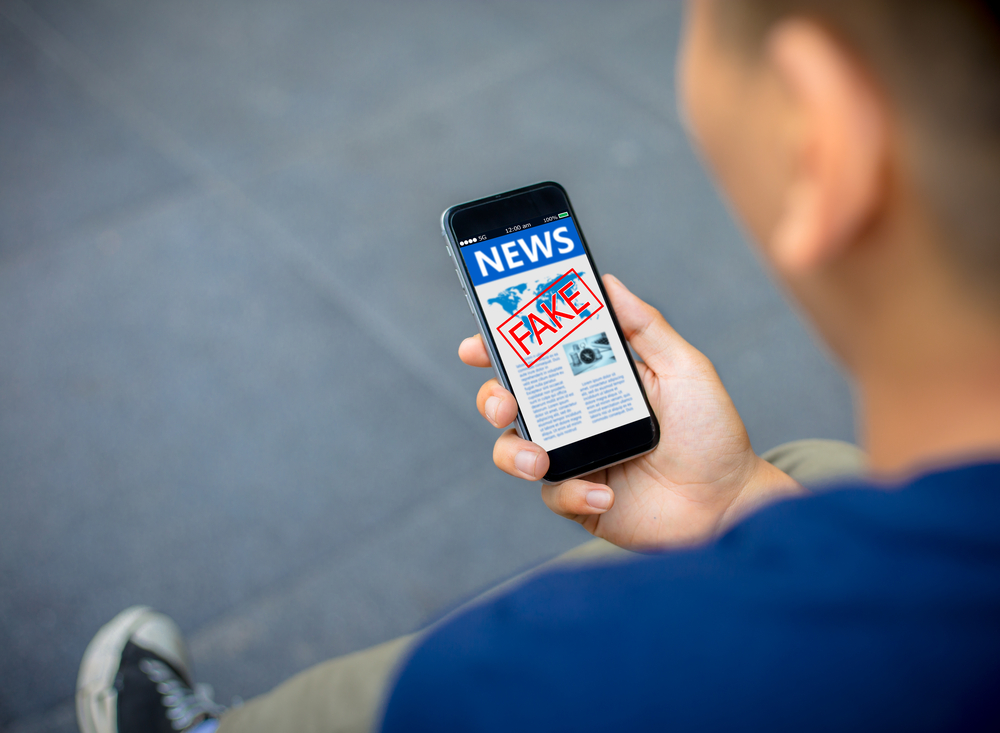 One of Jello’s most trenchant pieces is “Watch Out For the Flying Atomic Penis Monster From Hell!” where he explains that the absurdity of his performance art and lyrics has gradually become real thanks to the normalization of fake news and hyper-partisan echo chambers. Inspired by this, the CEOs of Social Media companies created an AI that can decipher whether your post is true. And if it isn’t, they’ll notify your boss that you’re a liar and then tell CPS you’ve been hitting your kids. Jello thought that was too extreme, so they put him in Meta-Jail but he escaped by hiding in some dirty laundry.