6 Shoegaze Albums That Are Better Than Sex, I Assume 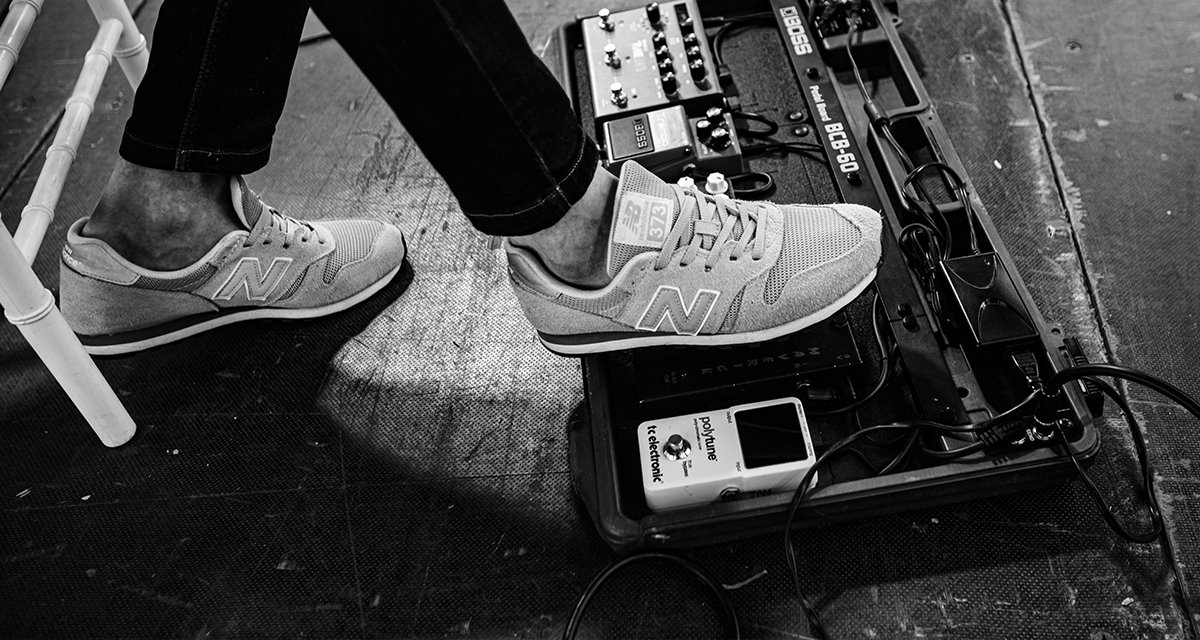 Once you’ve been inside the proverbial “Cathedral of Sound” that characterizes the Shoegaze genre, life is never quite the same again. It’s better than sex, or what I figure sex must feel like.Besides, for the thousands of Shoegaze fans that “”fell through the sex-tree without hitting a single branch”, the sensuous, throbbing, euphoric sounds of My Bloody Valentine, Ride, and Slowdive are all we need.

Here are 6 iconic Shoegaze albums that provide all of the tension, release, climax, and afterglow without any of that “engaging in the quintessential human activity” nonsense. 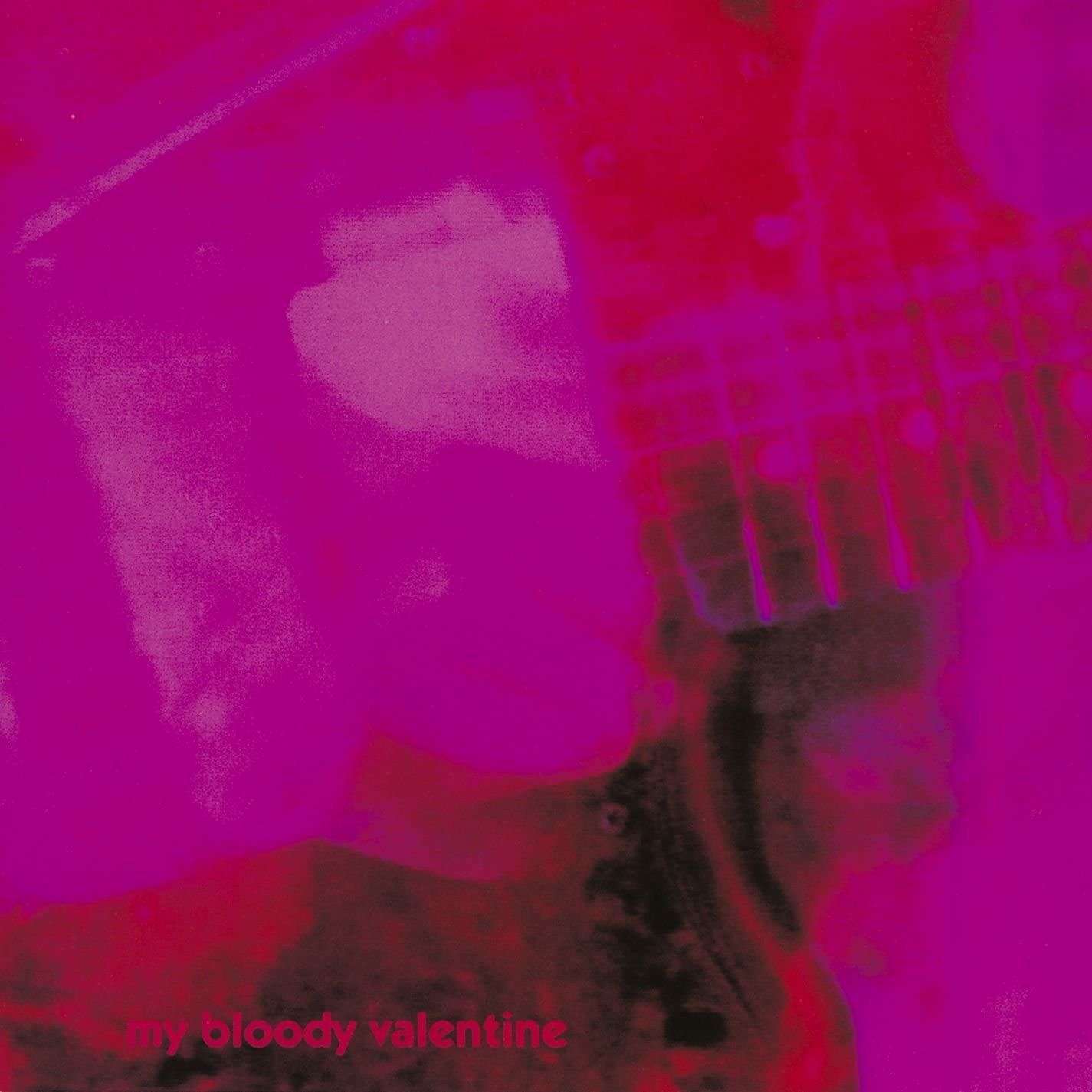 Simultaneously the archetypal Shoegaze album and somehow also its own separate genre, “Loveless” proved that standing still and looking down at a bank of guitar pedals did not preclude a band from creating vast, palpitating sonic landscapes. In many ways, “Loveless” is actually the epitome of sex music: surging, undulating swells of sound that could have perfectly soundtracked two bodies writhing in an orgiastic symphony of pleasure – but in my case, didn’t. 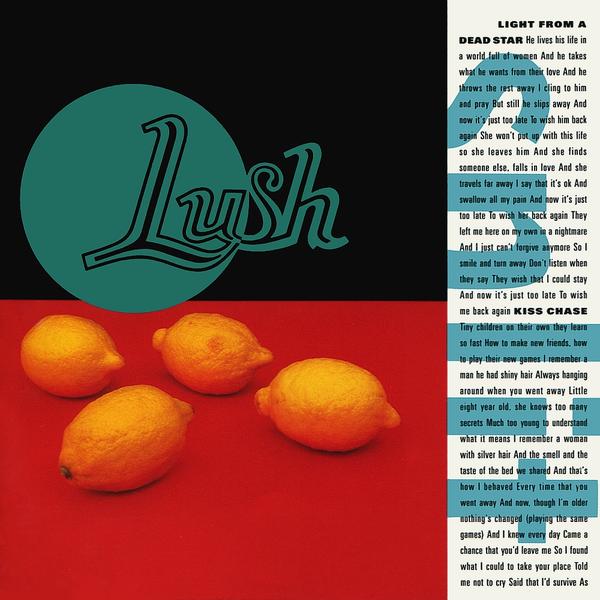 The vocals of Lush’s Miki Berenyi and Emma Anderson are often described as “angelic”, but this is selling them rather short. In comparison to the pair’s transcendent harmonizing on tracks like “Undertow” and “Light From a Dead Star”, the average angel sounds like Tom Waits vomiting into a tuba. Adding these divine vocals to that 90’s cathedral of sound took my impressionable teenage heart and whipped it up into a quasi-religious fervor. God forbid in those days if you had tried to tell me how sexy Miki and Emma were – I was such an earnest little zealot that I would’ve thrown holy water at you and then fainted into a pile of cushions. 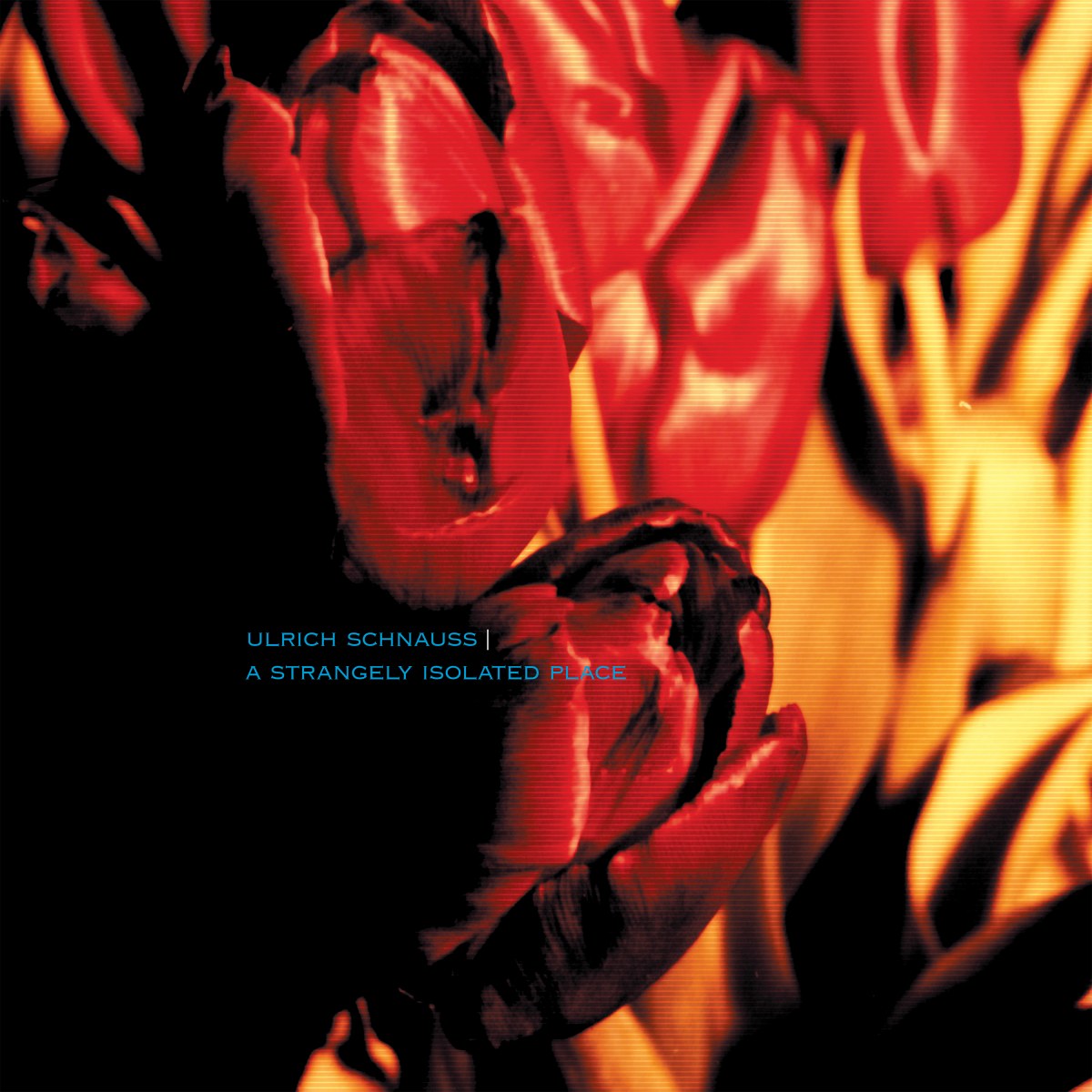 Despite stubbornly refusing to give himself a spicier stage name – perhaps Druggi Sexxx, or Ricky Penis – German synth wizard Ulrich Schnauss is nonetheless capable of some pretty heady moments, not least the pulsating wonder that is “On My Own”. Without a rock band structure, the Shoegaze classification is superficially not so obvious, but “A Strangely Isolated Place” is certainly steeped in the oeuvres of My Bloody Valentine and Slowdive. And whilst subsequent albums continued to build his decently-sized fanbase, we are left to ponder what heights he might have scaled had he ditched his accountant-sounding name and called himself Das Fück Maschine instead. 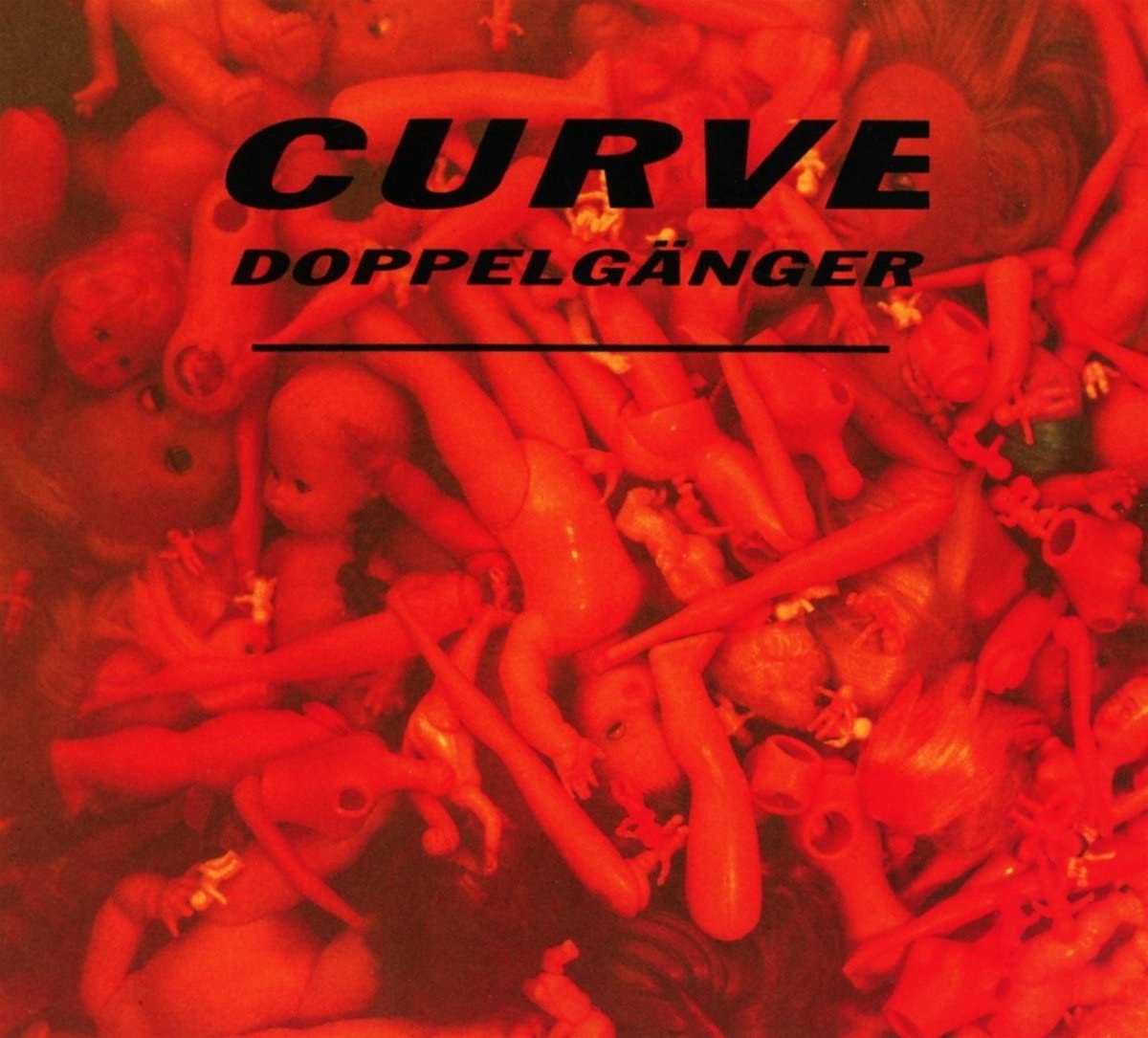 Make no mistake – whatever the fate of their fans, all the bands on this list definitely fucked. Curve in particular had the swagger of a band that got theirs whenever they wanted, probably somewhere in between inventing the template for Garbage and stealing Ride’s lunch money. The still-astonishing “Horror Head” is emblematic of their approach, pairing tempestuous Shoegazey guitars with a thrilling, punishing rhythm section. However, given vocalist Toni Halliday’s preference for sending icy glares directly into your soul rather than sheepish glances down at her feet, the purist in me must deem that Curve are in fact only a pseudo-Shoegaze band. (Incidentally, using this opinion as a pick-up line at Curve shows ensured that I always went home with my “purist” status intact). 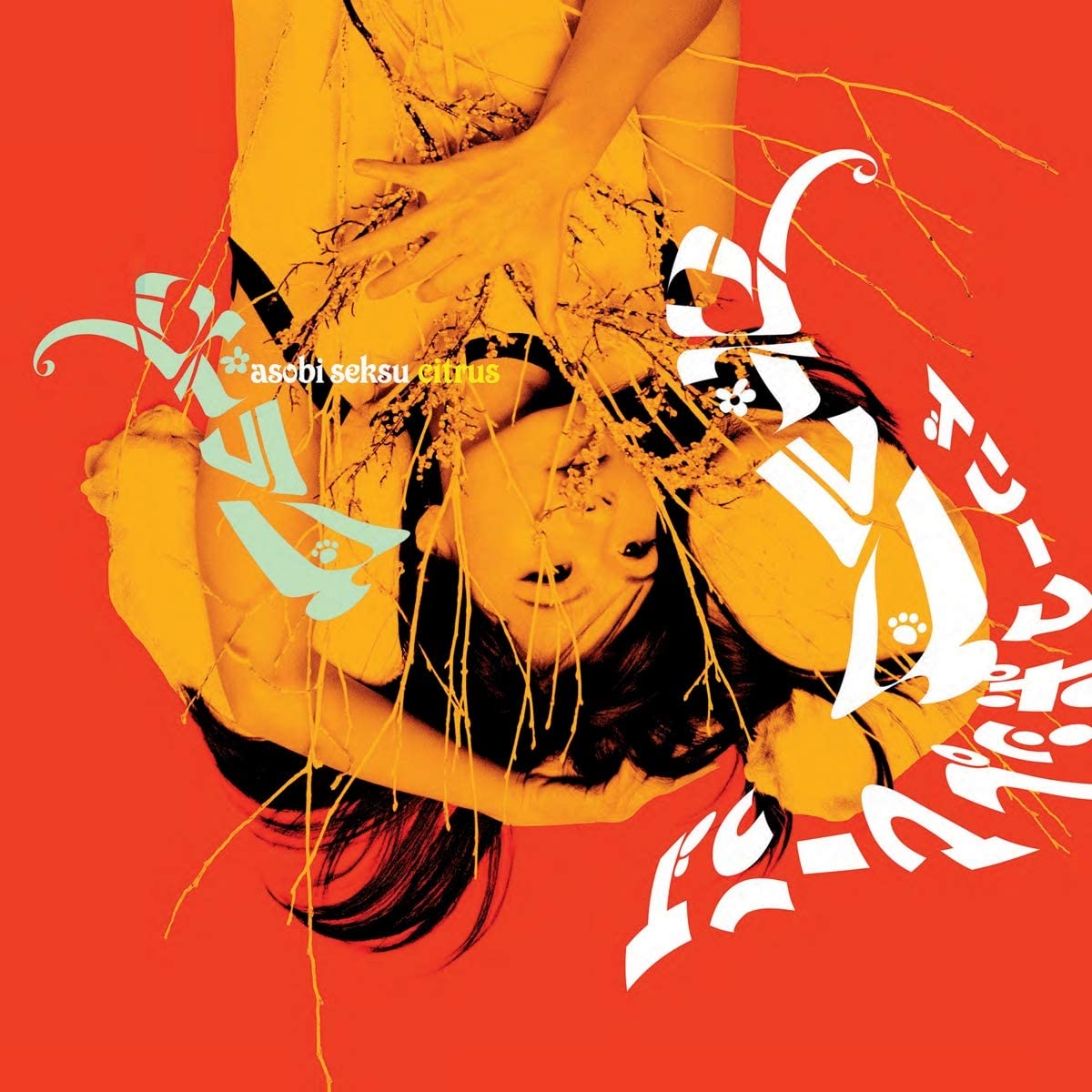 As we headed into a new decade, a new crop of bands influenced by 90’s Shoegaze emerged – and with them a loosening of the sexual dogma. To my horror, it started to become culturally acceptable for dorky, reverb-loving virgins to find and hook up with each other – encouraged by the connective power of the internet, and the sunny, sexy take on Shoegaze exemplified by bands like Asobi Seksu. But could those second-wave fans really have been appreciating the nuanced brilliance of songs like “Thursday” and “New Years” with their senses dulled by sexual satisfaction? True shoegaze fans with their “still mint in the box” genitals are unanimous in concluding “no”. So, in this new landscape where Shoegaze fans are allowed to bang each other, what happens if you find yourself staring down the barrel of a sure thing, drawing ever closer to “putting the nine-volt in the Big Muff” with a winsome Nu-Gaze hottie? If you need to put the brakes on fast, you could do worse than an impromptu analysis of this unclassifiable classic from Norwegian band Serena-Maneesh. Sure, the sounds are pretty sexy – but it’s also brimming with opportunities for blasphemous hot takes that will send your suitor packing. Try telling them that the tiny section of “Sapphire Eyes” between 3.26 and 3.55 is a better My Bloody Valentine song than anything on My Bloody Valentine’s 2013 comeback album, and watch them run for the hills! (You have my personal guarantee that this will work.)