10 Grand Romantic Gestures That, Upon Further Reflection and in Hindsight, Were Harassment 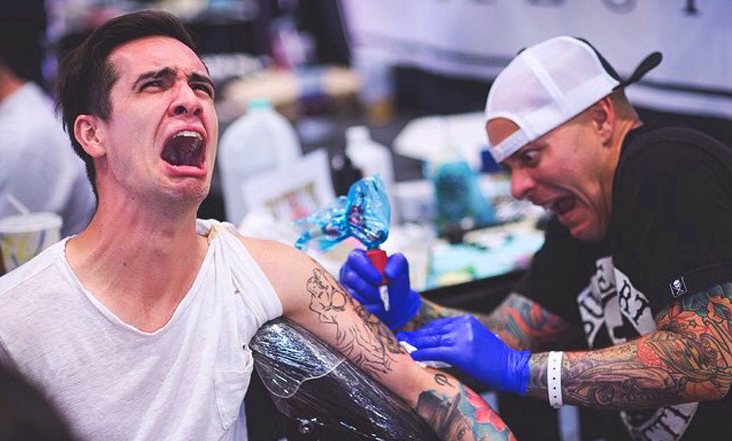 Doing something uniquely sweet for your significant other is an important balancing act to strike. What does this gesture say, how does it say it, how far is too far, and when is it borderline harassment? Please learn from this carefully curated collection of others’ mistakes. 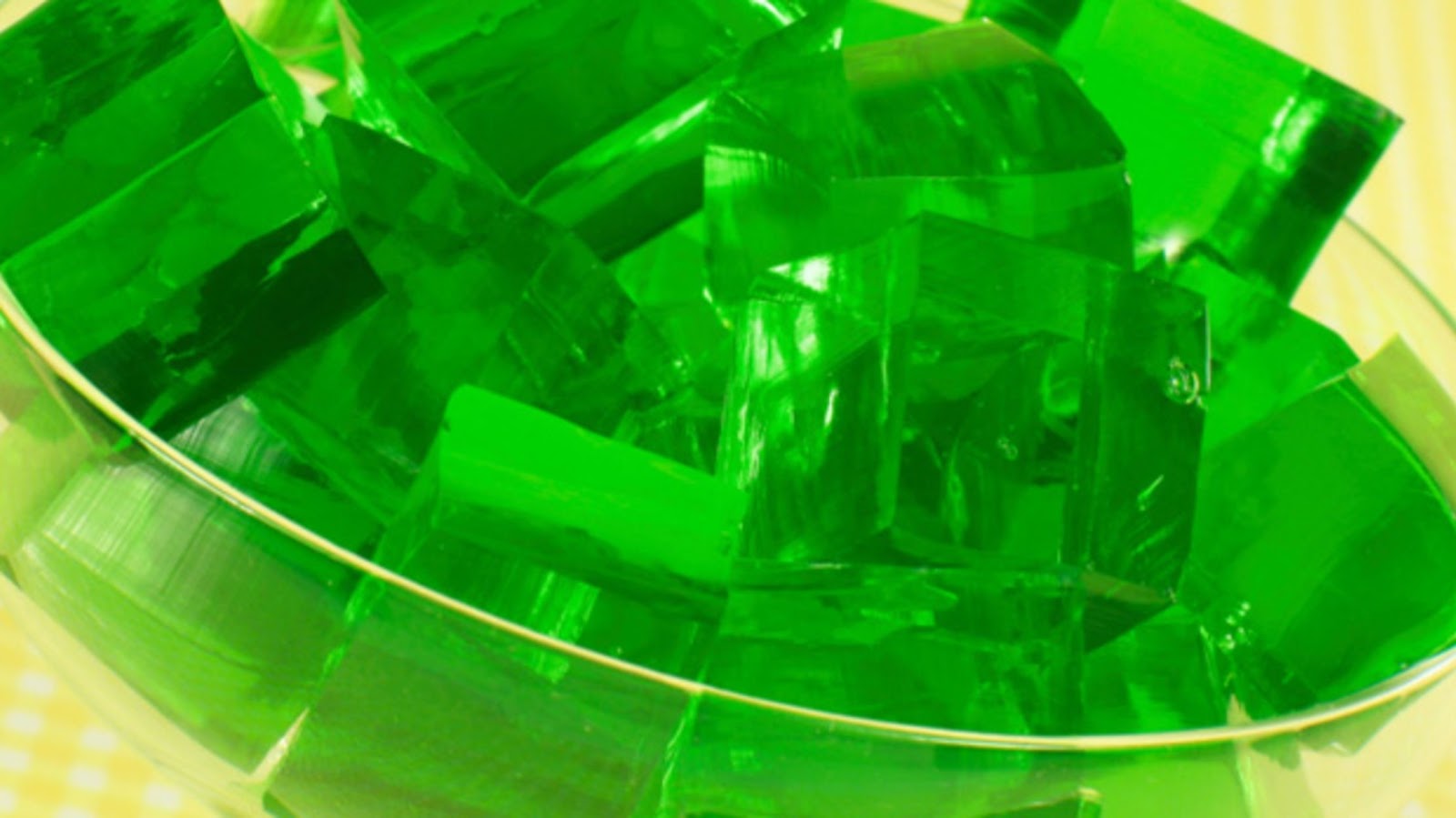 My cousin’s friend, for instance, thought it would be adorable to dig a moat around his girlfriend’s house and fill it with her favorite jell-o flavor. None of us followed his reasoning and he was sure she would love it, but instead she somehow was left with the cleanup and he is still in the doghouse/also in prison. Should have done her favorite juice or yogurt, bud. Or better yet, just kept it simple and said “I love you.” 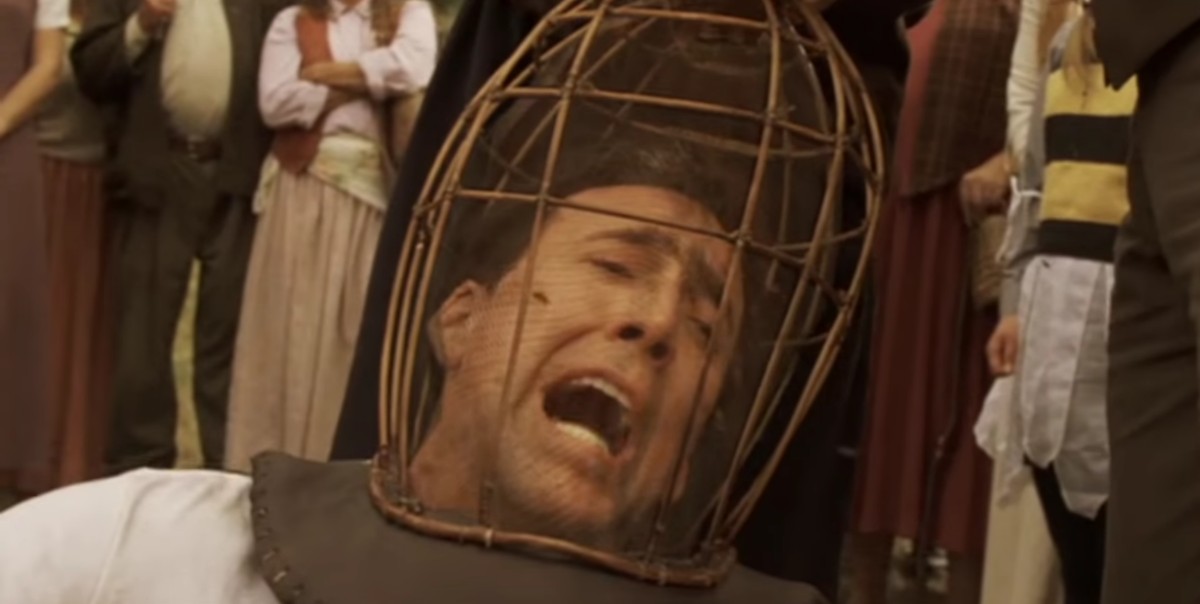 A friend wanted to do some fun wordplay and release a small hive of bees, “because bees for my honey,” as much as we begged her not to. Turns out releasing a swarm of bees when your boyfriend comes out his front door just doesn’t carry the cuteness of the intention. 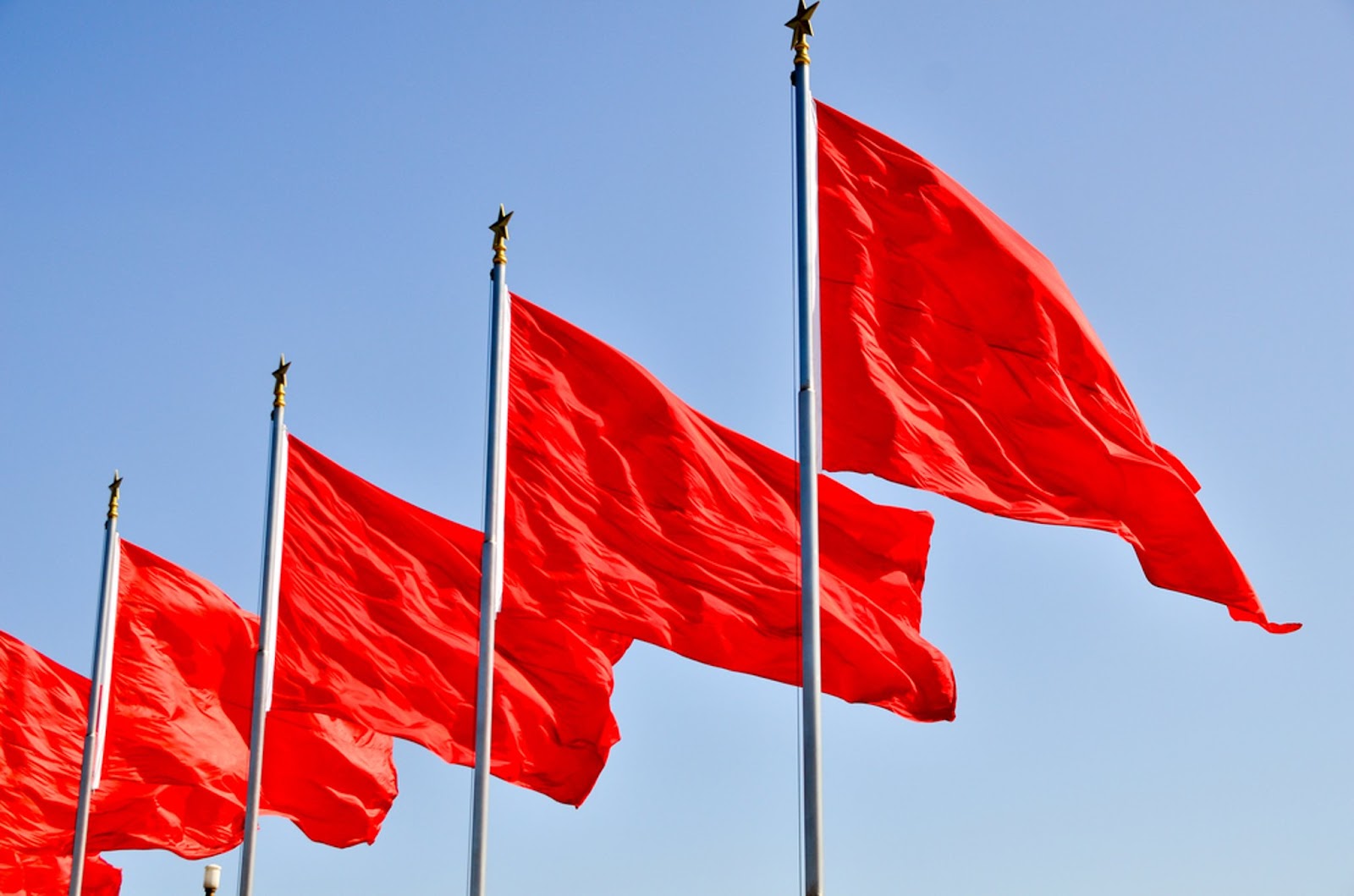 If you’re not a musician, do not write a song for your partner. Especially do not sing it for them in public. You will rhyme “love” with “dove” and “cool” with “school” and your babe will definitely break up with you after seeing you wave all those red flags proudly. 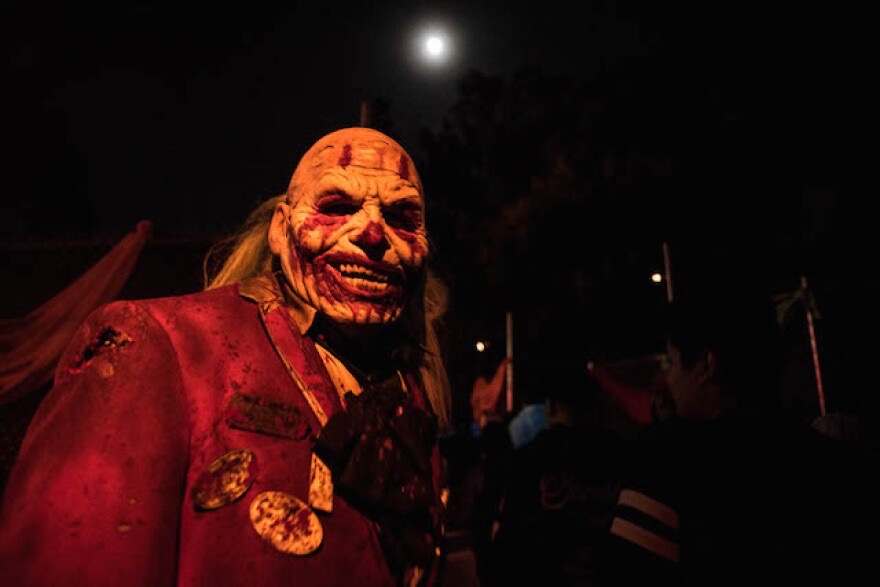 A  local man, we’ll call him Jim, paid the city’s highest-rated haunted house to allow him to get into costume and join the haunting. The creepy clown room, specifically. When his girlfriend came through the room with a friend and a blood-covered clown jumped out of the shadows wielding a chainsaw and bellowing “I can’t imagine my life without you! Will you do me the honor of marrying me?” she screamed and fainted. Are they still together? I’ll keep it a mystery, but let’s be real, probably not.

Thinking he was being called in to discuss some troubling test results, a man sat in a small room with a doctor who played the part all too coolly at the instruction of his scheming girlfriend. The doctor came in looking forlorn, sighed and sat down, and then very seriously said, “The results are in. You have tested 100% for being an Absolute Hottie. Treatment is lots of kisses.” His girlfriend couldn’t understand why he broke up with her. You hate to see it. 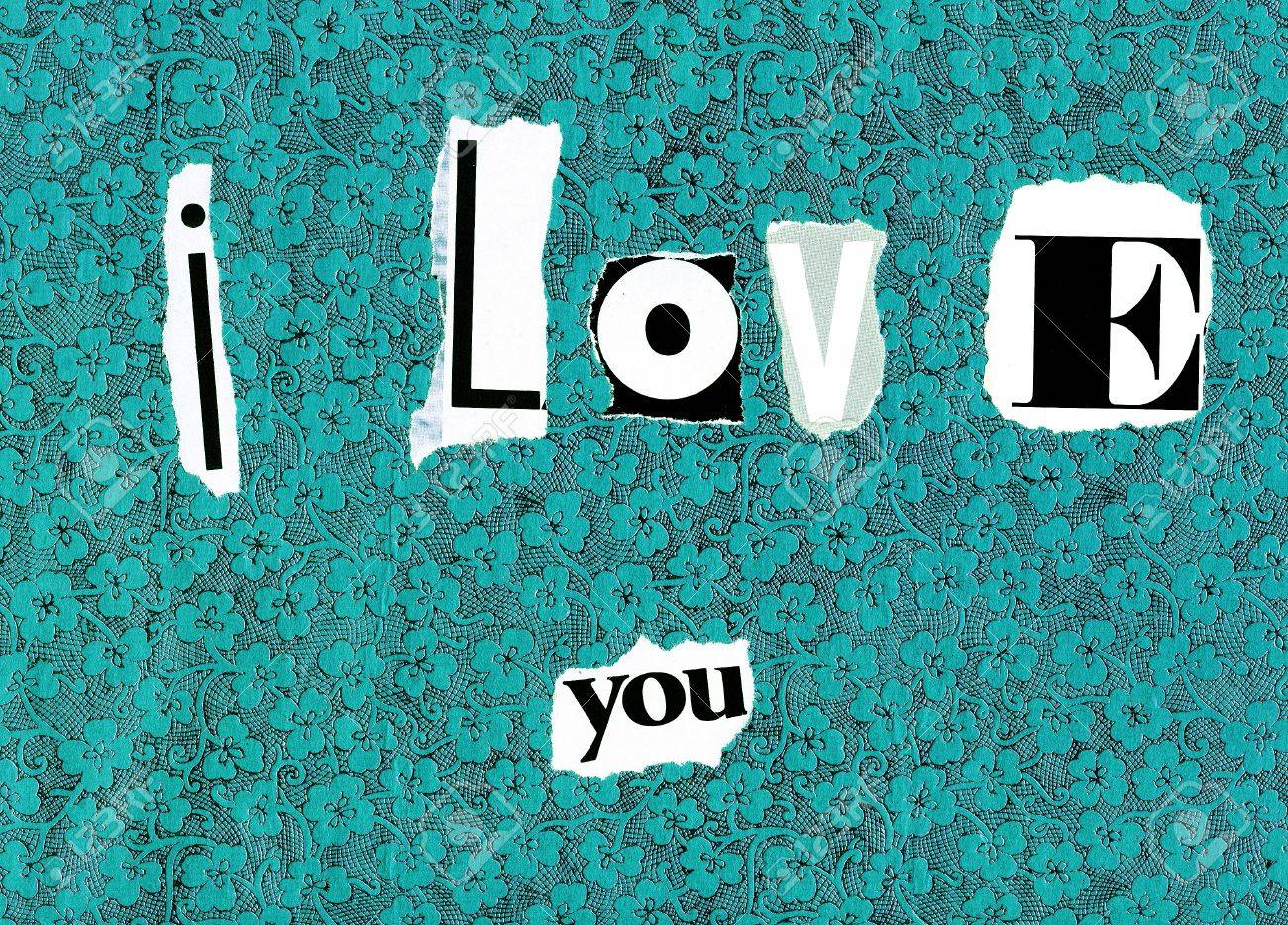 A treasure hunt for your sweetie is a very cute idea. Perhaps next time, do not write the clues in cut out newspaper letters, a-la-ransom note. By the end your girlfriend will think she is going to be held hostage. 0/10 stars.

While a “Will u Marry Me? Yes/No” note a-la-fifth grade “Do u like me?” note is a cute throwback, getting it tattooed is not. Bummer to have to get that big red circle around the “No” tattooed. 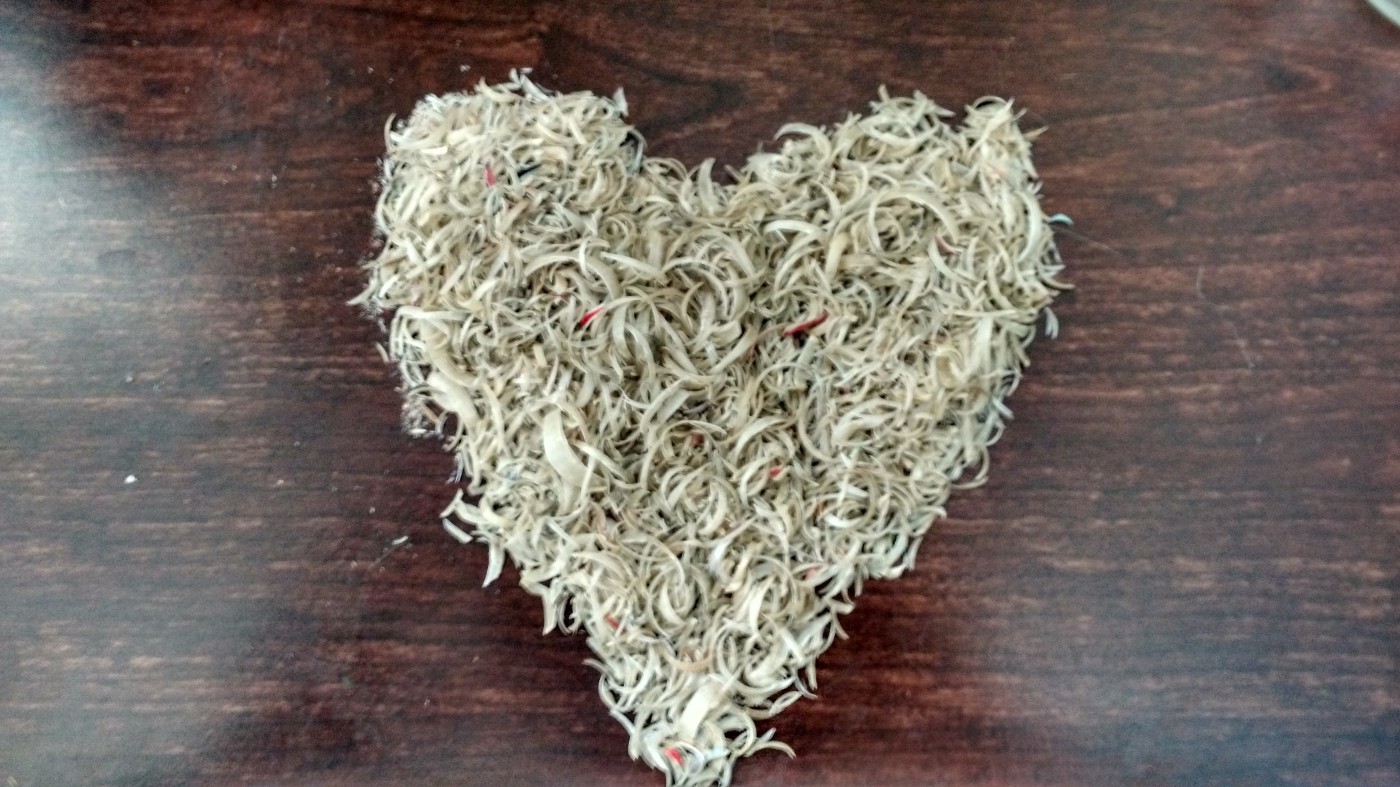 My guy. A portrait statue of nail clippings, though a remarkable feat, has undertones of voodoo and will leave them forever wondering how long you’ve been scheming and stealthily collecting the materials at every opportunity. Creepy at the very minimum, bordering on harassment. 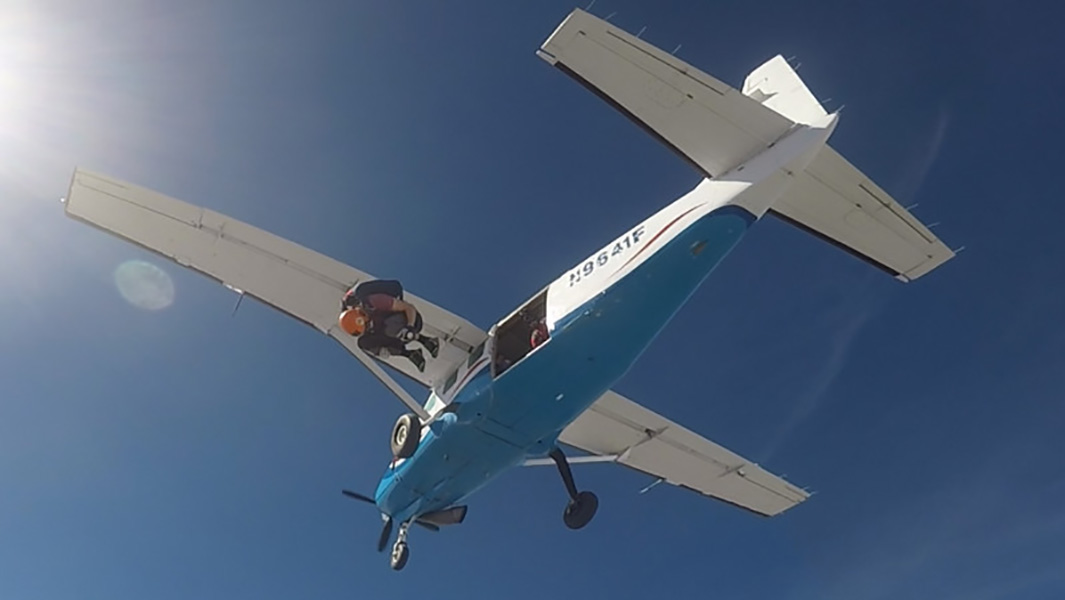 Proposing while skydiving, while a good idea in theory and badass as fuck, is not a good idea in practice, particularly if your partner is afraid of heights and hates skydiving. We all tried to tell John but he just wouldn’t listen, and lo and behold, John remains unmarried. 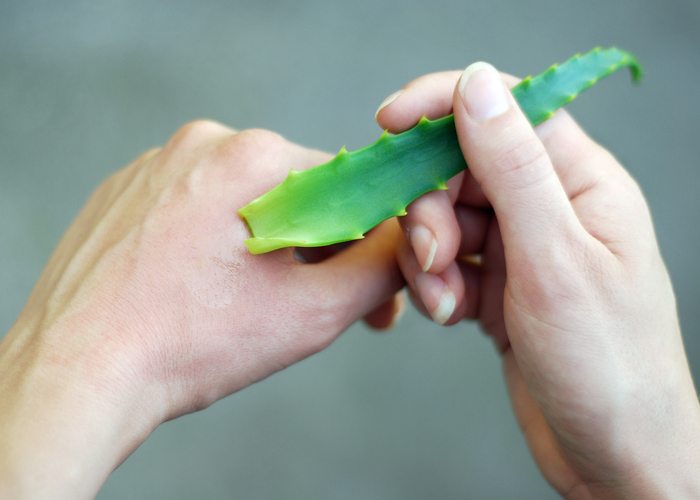 Romantic gestures are for all ages! Promposals are all the rage these days. A kid at my cousin’s school wrote “Prom?” In Aloe, to which he is allergic to, across his chest. The resulting, gnarly “Prom?” -shaped rash did not pack the punch he thought it would, but better to learn these lessons early, right?