10 Cocktails and the Musicians We’d Fight After Drinking Them 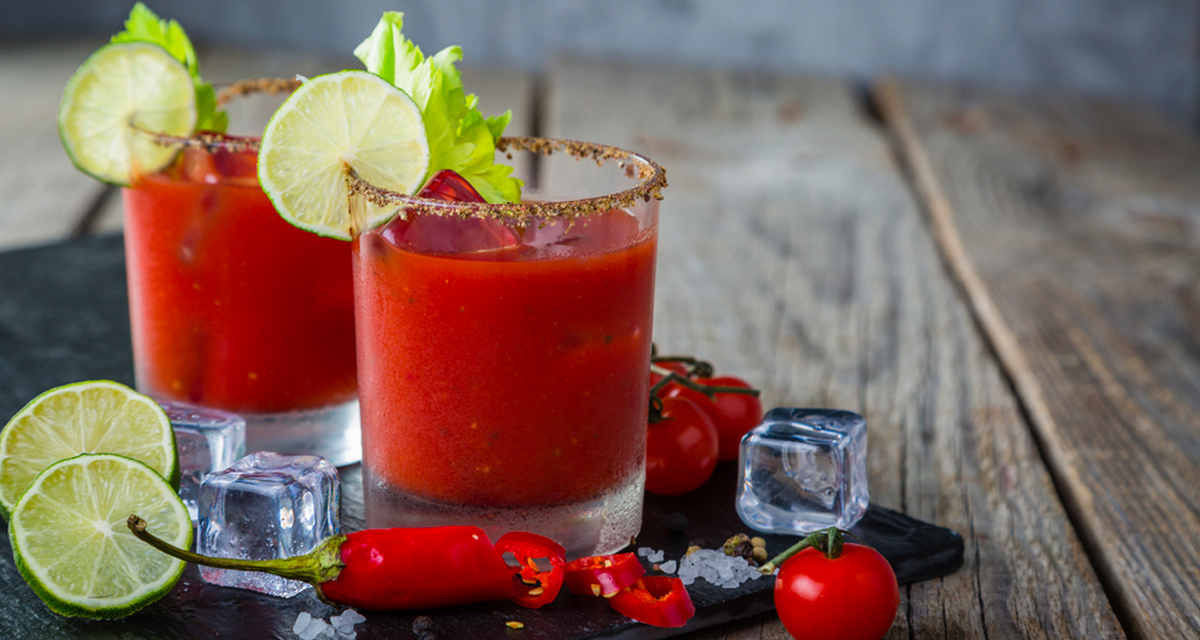 Some people pair outfits and accessories or wine and cheese, but my specialty is pairing well-crafted cocktails with pants-shitting anger and toxic self-righteousness. Sometimes, normal, everyday strangers at my neighborhood bar or at the waiting room of my son’s speech therapist are the canvases on which I paint, but I deserve more than to continue beating up nobodies. So I’m going to pair intoxicants with the famous musicians I’d beat senselessly after drinking it. Salut! 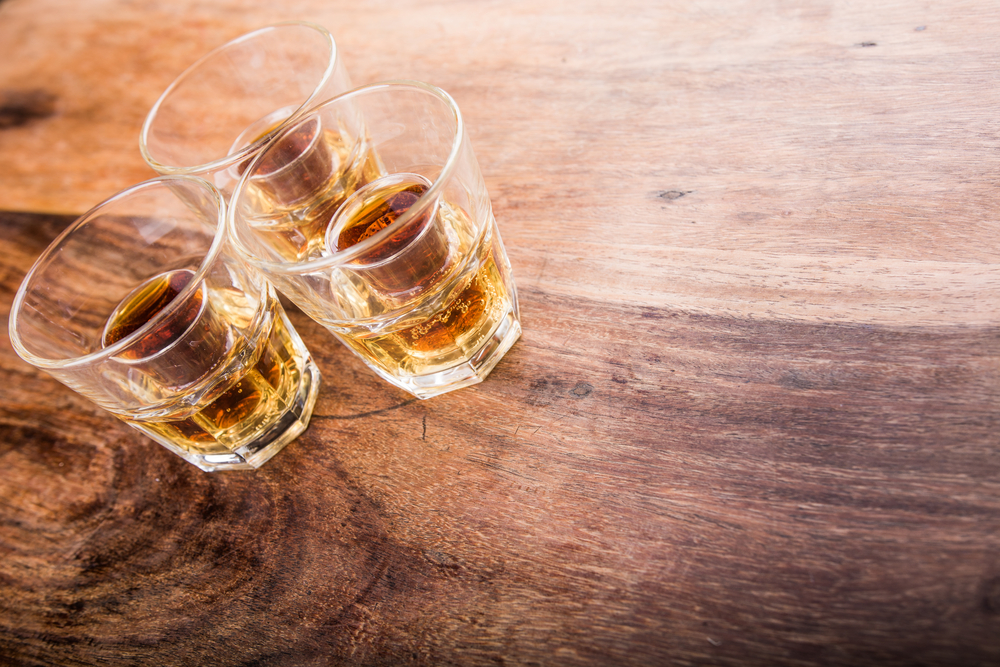 Hatebreed’s Jamey Jasta has inspired me to be a physically-violent Jägermeister enthusiast since Hatebreed was an Ozzfest side stage act in 2001. When I order a shot glass of Jäger dropped into a nearly-full pint of beer after dinner, I feel strong enough to challenge the master to an MMA-sanctioned event. And in a way, I’m pretty sure that’s exactly how he’d want it. 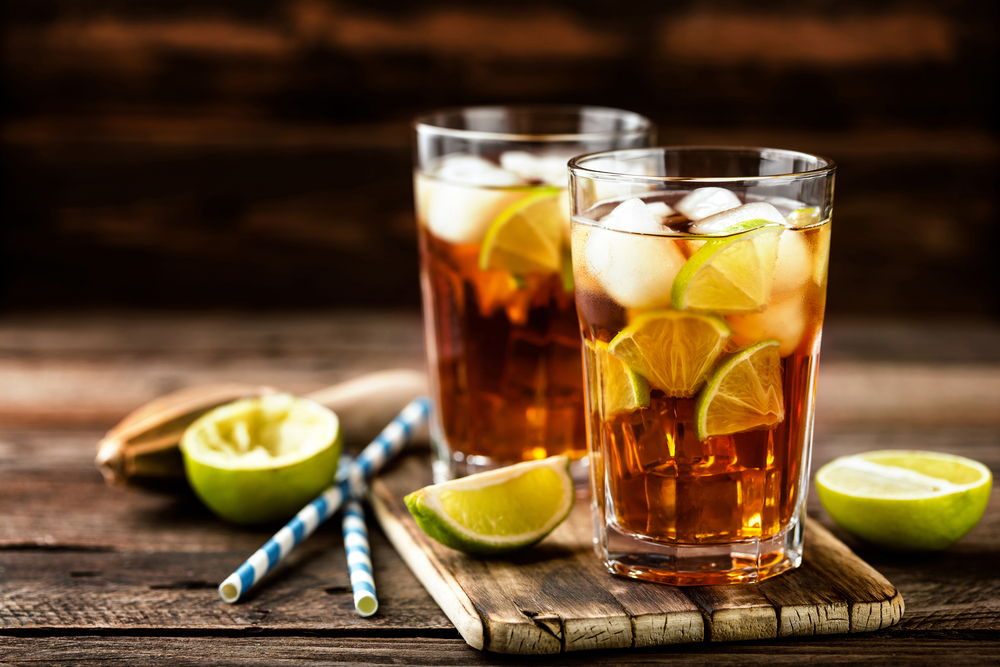 After drinking a Long Island, I’m fighting all four members of No Doubt for two simple reasons: 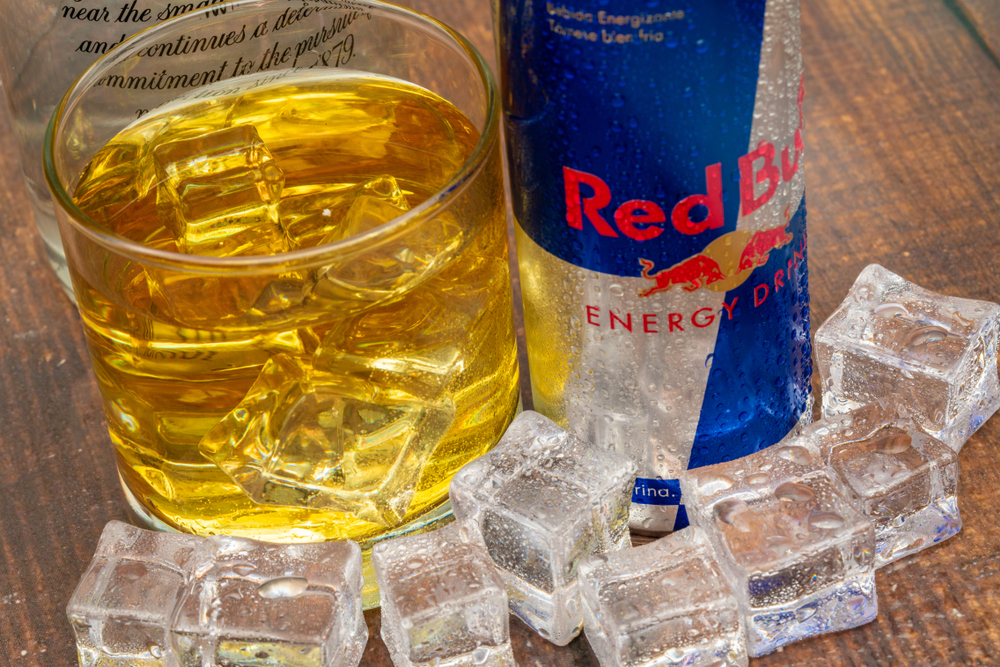 Bon Iver’s sad vagabond bloop-blorp guitar music makes me sad, but Red Bull and Tito’s gets me HYPE. And when I’m in that zone, I’m absolutely positive I don’t want to hear about how he met Emma in a blood bank unless they’re gonna rob it or fuck each other while covered in a desperate grad student’s recent plasma donation. This guy’s music combined with the up and down of a liquor-infused energy cocktail makes me actively reject every emotion except homicidal rage. 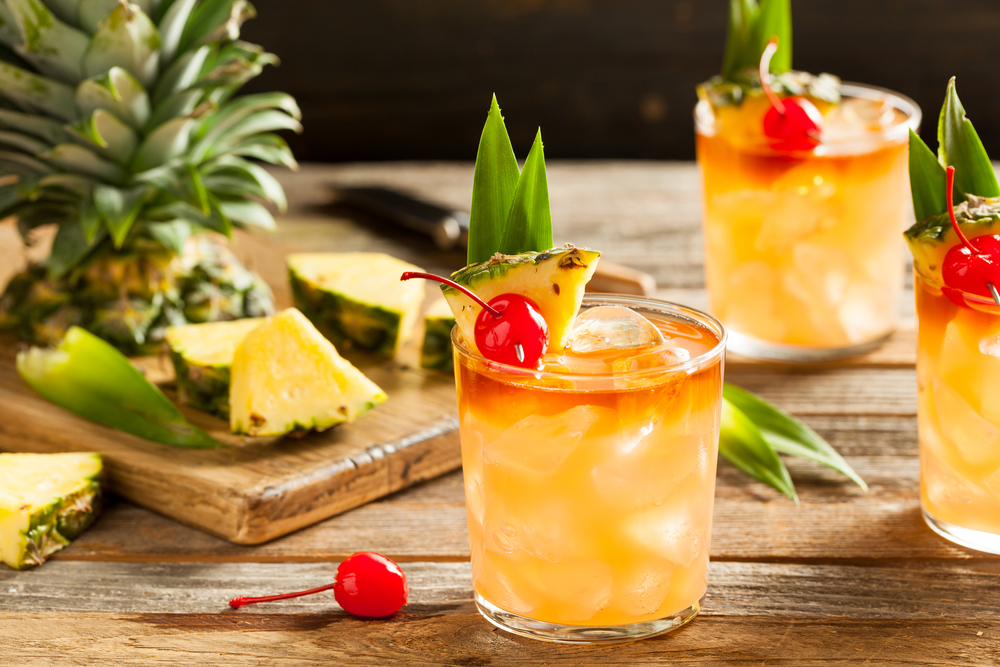 I can’t touch this? You wanna bet, Hammer?! After I finish this ridiculously alcoholic drink that was created with the explicit goal of getting the drinker absolutely shit-housed, we’ll see who’s 2 Legit 2 Quit! You think the sound of my daughter crying, “Please, don’t hurt ‘em!” will stop me, old man?! 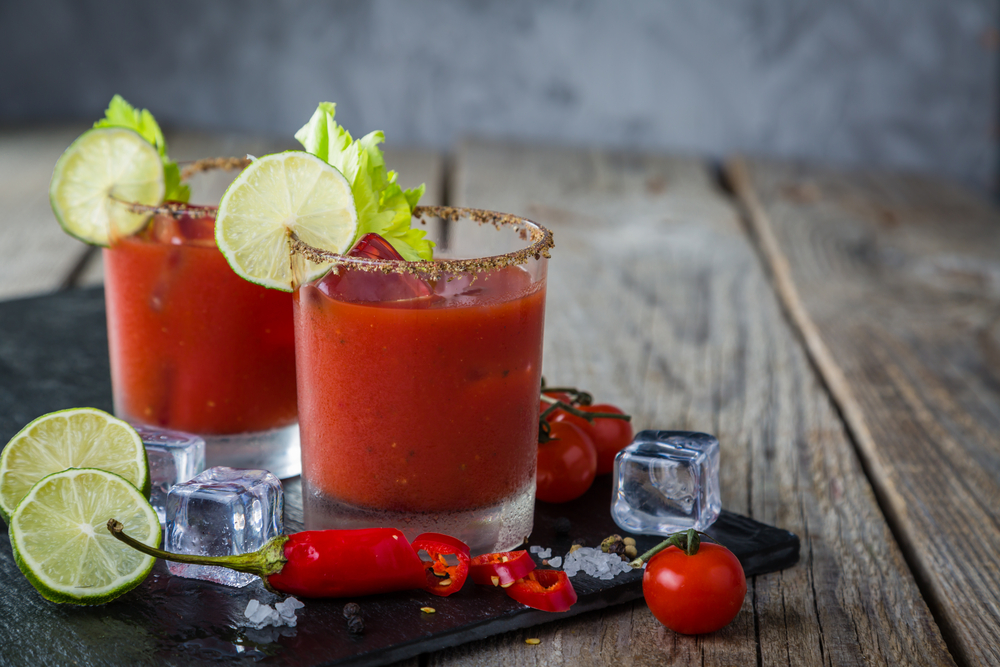 A Bloody Mary used to be a chance for motorcyclists and professional gamblers to get some vitamins while coming dangerously close to acknowledging that lifestyle and most artistic preferences are performative human constructs. And that’s exactly why I’d knock Adam Levine’s ass out after eating the pound of pickled bullshit that comes with this damn thing. I have to punch him or else I’ll be forced to confront some of my innermost thoughts and desires, like… maybe I actually enjoy some Maroon 5 songs? 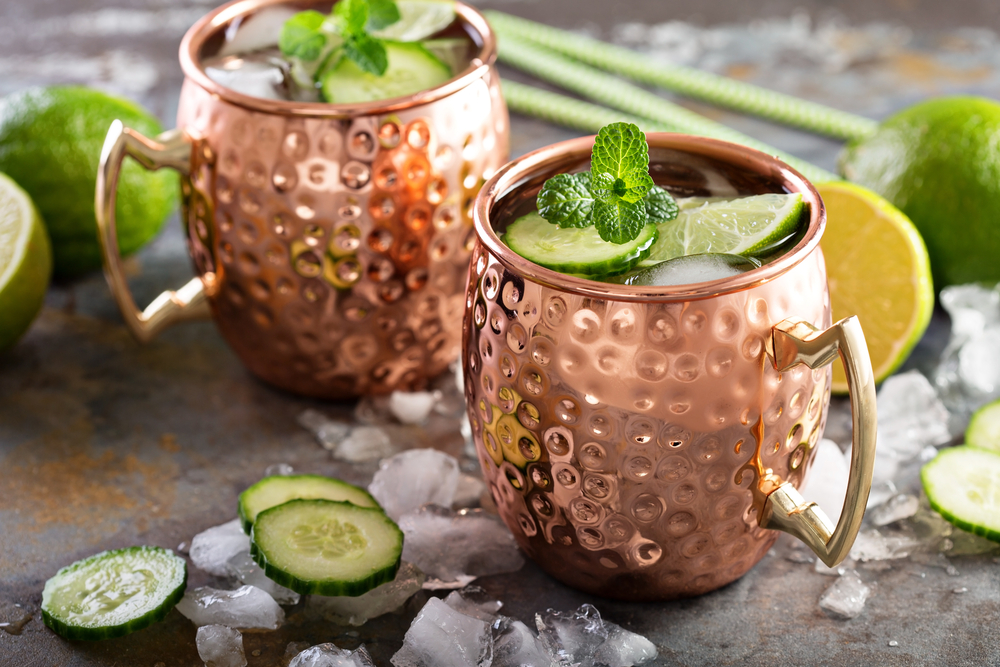 I love a Moscow Mule because it’s simple, light, and a little bit spicy if you spring for the good ginger beer. If you have eyes and ears, you already know that Trey Anastasio and his jam band Phish suck total ass no matter how many times your CPA brother-in-law has seen them play their dumbass long songs in some cow field or whatever. Moscow Mules make me want to party, but Anastasio’s band makes me want to feed a knuckle sandwich to these chronic guitar noodlers. 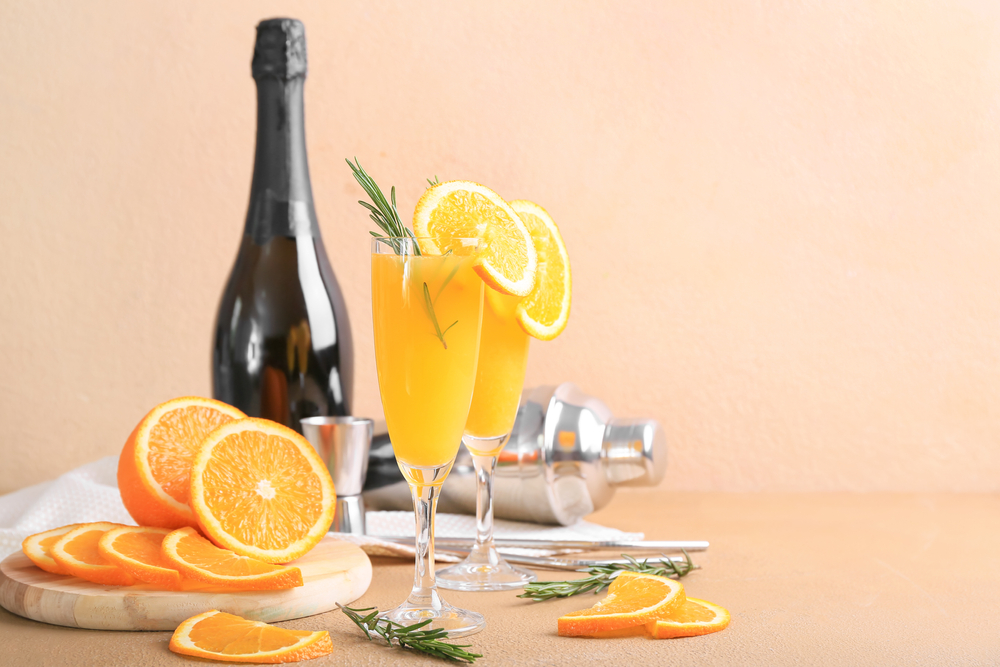 There could be nothing better than sipping lavender-infused mimosas and then absolutely rocking Elton John right in his giant fucking head. I don’t have anything against him per se, but he looks like the kind of guy that would pay my bill with his “Rocket Man” money like some kind of rich bastard just because I’m ‘being too loud and making everyone feel uncomfortable’ or whatever. Fuck Saturdays. You know when else is alright for fighting, Sir Elton? Right here, right now on this idyllic restaurant patio if you think paying for a cocktail and some eggs will shut me up, Mr. Candle in the Wind! 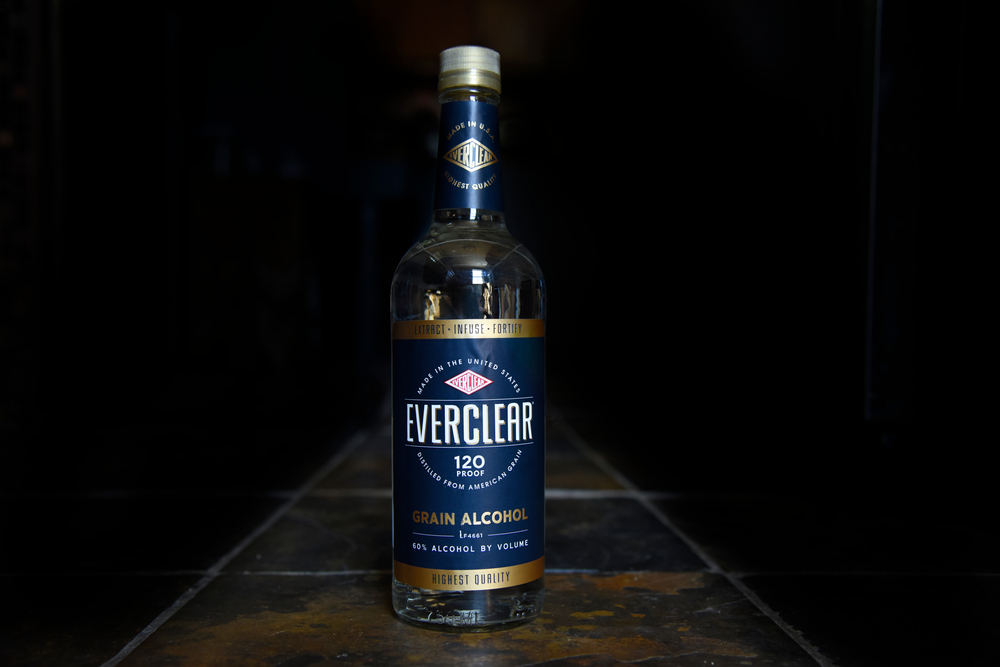 When I’m guzzling Everclear, it means I’m listening to country music and driving the long way home because there’s an intervention waiting for me in the kitchen. Turtles?! All the way down?! Sturgill Simpson is the only guy who can make sad music sound smart which makes me want to slap the back of his neck and run away like an incoherent ape-man that definitely doesn’t have a drinking problem.

Bottle of Electric Melon MD 20/20 and Run the Jewels 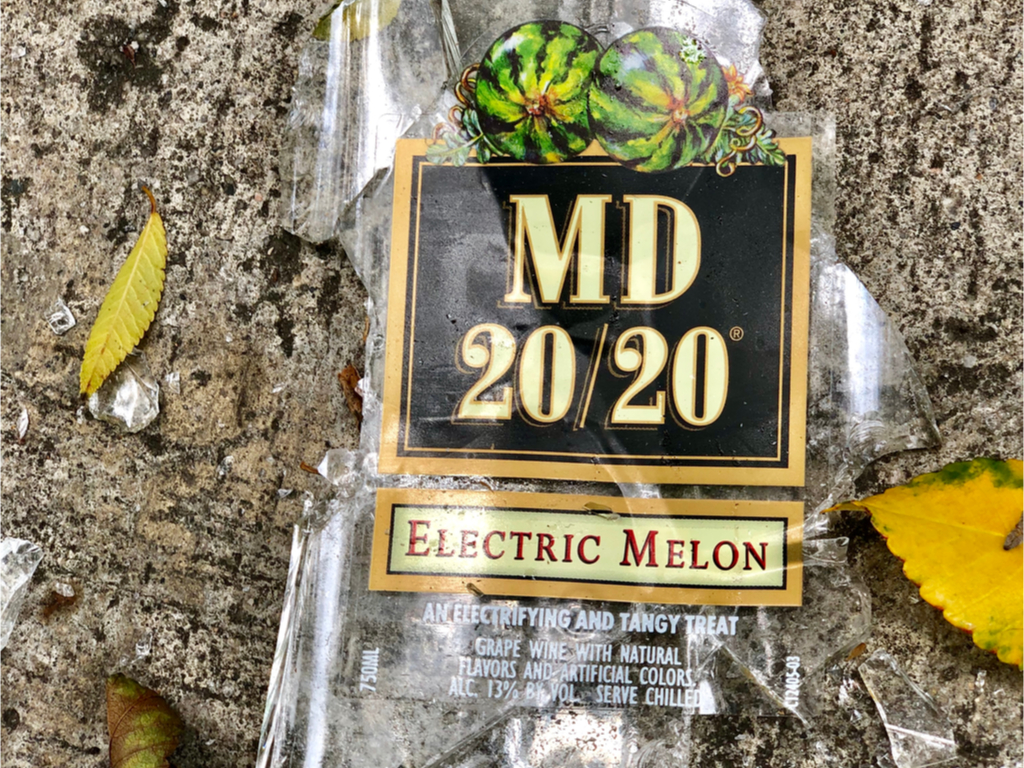 Mad Dog isn’t technically a cocktail until you pour it into a glass, but after a few glass bottles of fortified wine, you get the urge to sucker punch a guy and his best friend even though they’re universally loved. Orange Jubilee tastes just like orange juice you found in the toilet, so why wouldn’t you want to ring the bell and take on Killer Mike and El-P before eventually passing out on the sidewalk? 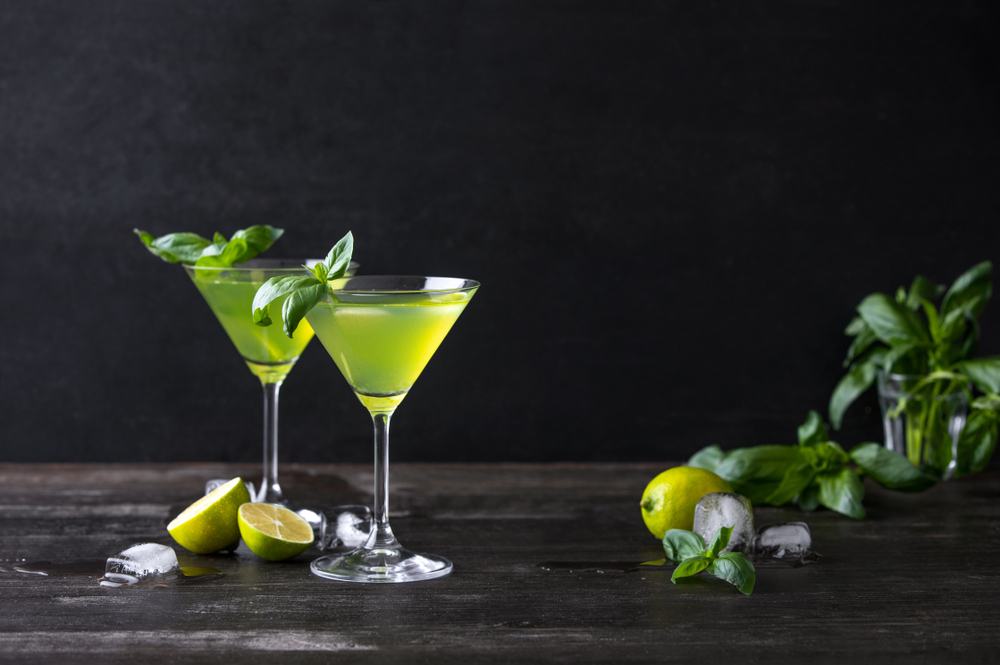 Sometimes you need the tangy citrus burn of a Mountain Dew and whatever liquor is within arm’s reach, and often, I find that the handle of Captain Morgan I keep in the bathroom is just what the doctor ordered. Morgan Dew is the kind of drink you have at a party, and Pit Bull is the kind of guy I would fight at a party because I don’t like the playful, slightly flirtatious conversation he’s having with my first ex-wife even though she divorced me for cheating nine years ago. Afterward, I bet we’d have a drink together. He seems like a good dude that way.