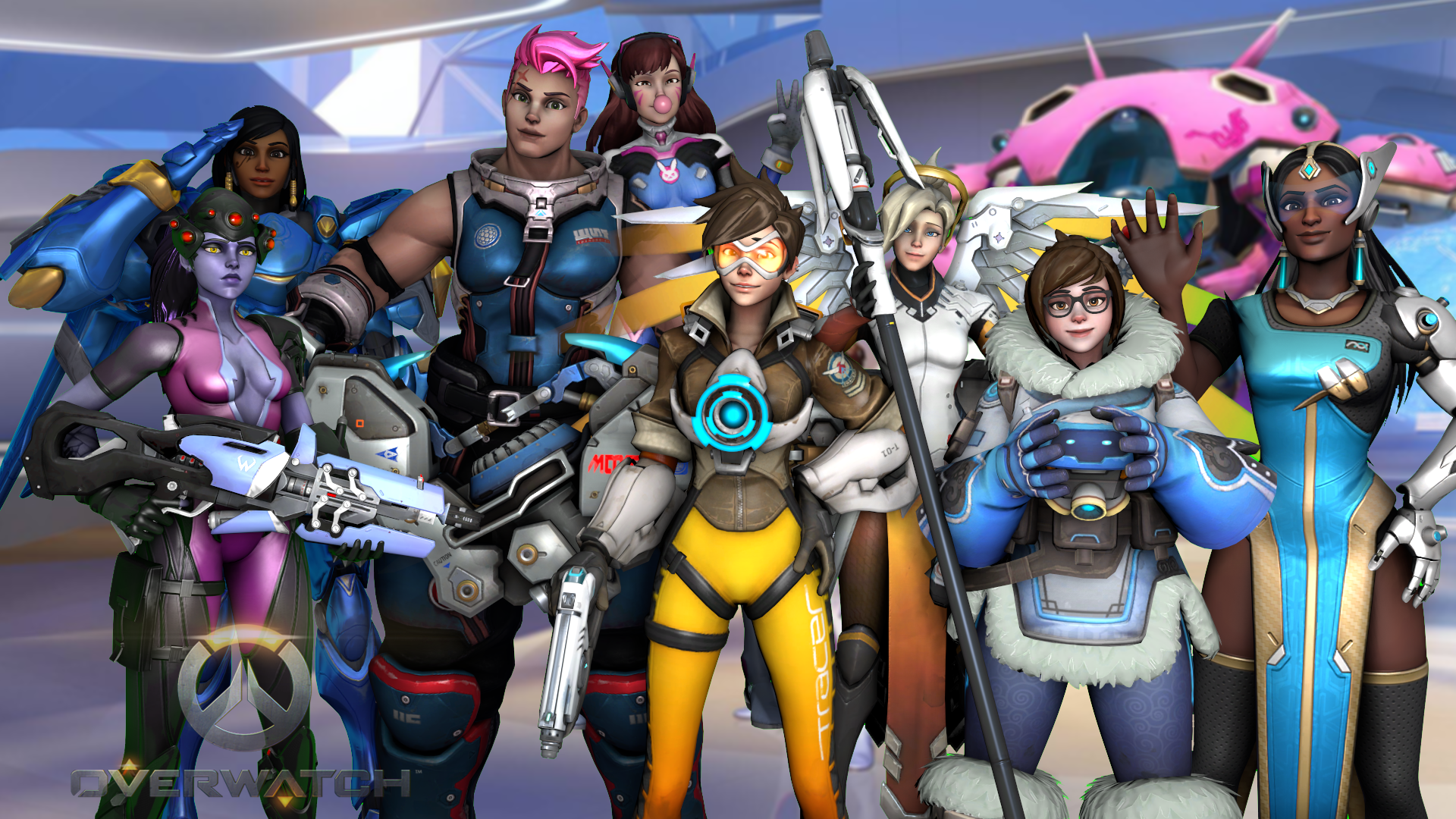 C’mon, this is an easy question if you’re a true fan. I bet you probably think it’s Tracer just because she’s on the game’s box art and her nude body is a screensaver on my phone.

Sorry kiddo, that doesn’t mean she’s sexy enough to make a grown man start jerking off in the middle of this Quiznos. Even casuals know that.

At least take a guess at who I’m yanking it to. Widowmaker? Too skinny, obviously. Pharah? Pffft, she’s too serious. McCree? HAH! He doesn’t seem like the kind of person who would cuddle with you afterward. Have you ever even played Overwatch?! Clearly you aren’t familiar with the lore.

Wow, look around. Everyone’s staring at us while I expose you for being a fake Overwatch fan. I bet you’re feeling pretty stupid right about now. Did you just guess Moira because she’s new? Are you just googling Overwatch right now for the first time?

Here, I’m feeling generous so I’ll give you a hint. It’s not Mei, because she’d try to get her drone involved and real Overwatch fans don’t need any toys to get their partner off, and it’s definitely not Roadhog. Sure he’s got powerful forearms but do you think he would be attentive to your needs as a lover? Roadhog is a selfish top which is obvious if you’ve ever read the comics.

Don’t take those napkins I am going to need them in a second.

You should be thankful I’m wasting my time trying to educate you. If you were a woman I’d have told you to go back to the kitchen and cracked up all my buddies in Platinum rank.

Cause they get what Overwatch is all about. Unlike you.

Oh yeah, try to buy yourself some time by calling the police. Nice stall tactic you Torbjörn-maining loser.

Well it won’t do you any good because I just came in my shorts, so your time is up. Guess we know who the real Overwatch fan is now, don’t we?

For the record, the correct answer was Bastion. Specifically the Antique skin.