Wizards of the Coast Change ‘Magic: The Gathering’ to Just ‘Magic’ to Encourage Social Distancing 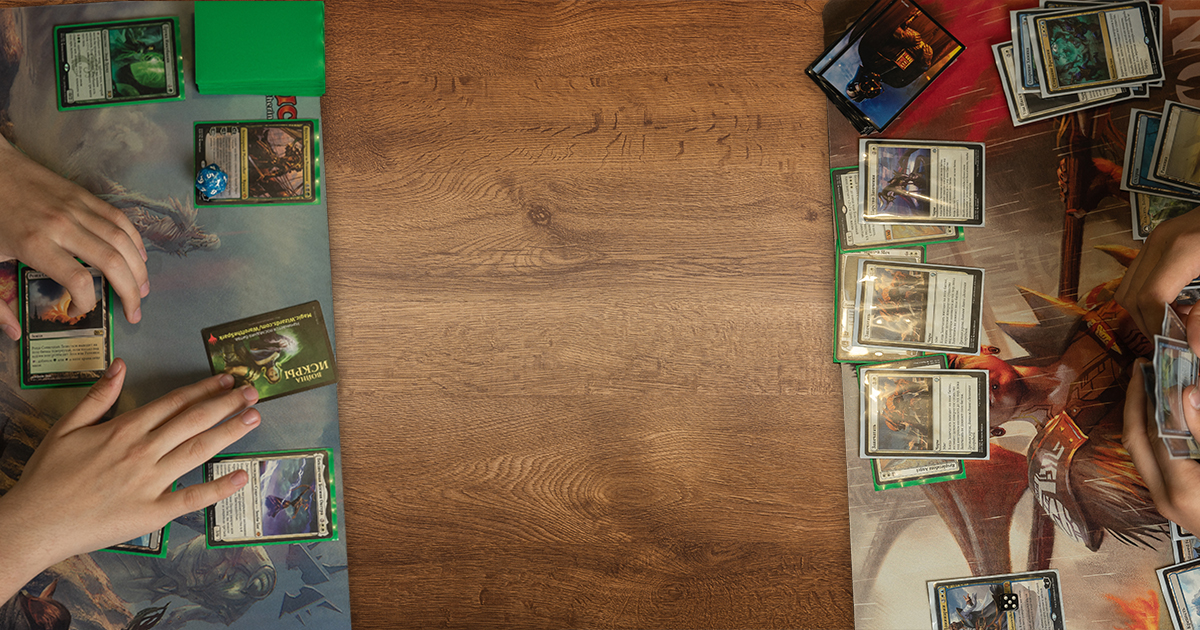 RENTON, Wash. — As the COVID-19 pandemic sweeps the nation, a spokesman for Wizards of the Coast announced today that the popular trading card game Magic: The Gathering will be removing “The Gathering” from its title in an effort to encourage social distancing.

“The threat of this virus grows with each turn, much like a Rushwood Elemental,” said company community manager David Cazier, who explained that the decision was made after someone noticed that the back of each card said the words “The Gathering” and realized that people weren’t supposed to do that anymore. “It’s going to take a lot more than a simple counterspell to beat this enemy, which is why we made the difficult, and some might say heroic, decision to rebrand.”

Despite the company’s good intentions, fans of the game are unhappy with the move, even though most of them have always just called it “Magic” anyway.

“As a gamer and an American, I hate any change, no matter how insignificant,” fumed longtime player Doug Koller. “Why do you think I’ve been playing the same fucking collectible card game for 15 years?”

At press time, executives from Wizards of the Coast were discussing more ideas to fight the virus, including “card sleeves but for hands” and self-isolated booster packs that only contain one card.