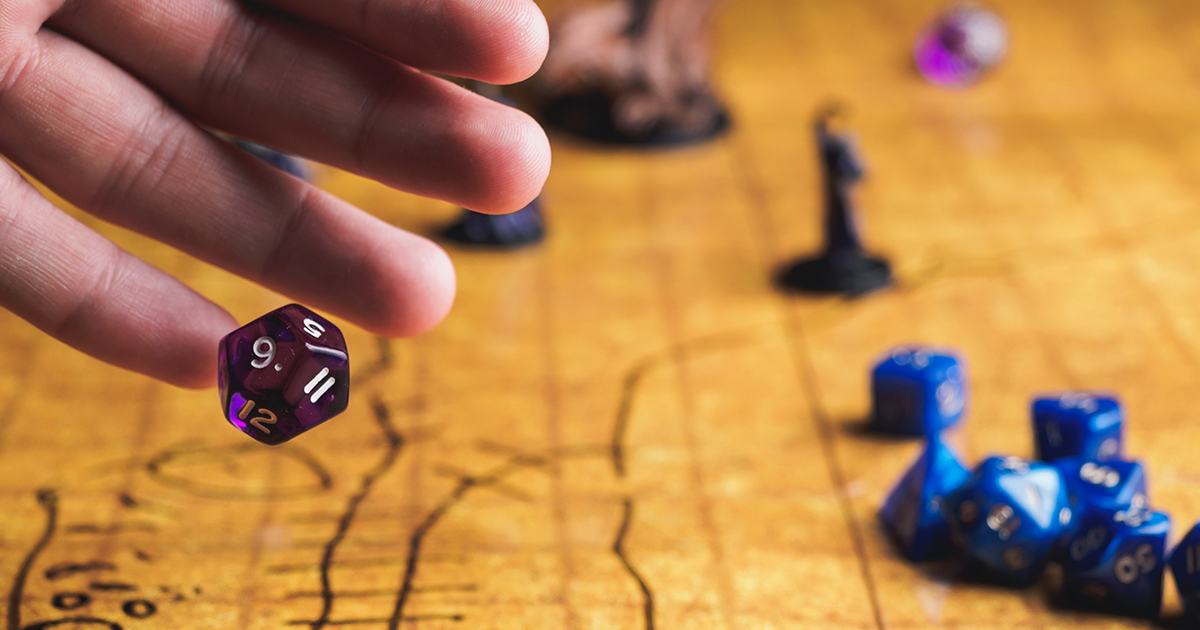 CHICAGO — Local level 2 Half-Elf wizard Stedd Tallstag recently casted ‘Mage Hand’ so it felt like somebody else was jacking him off after retiring to his Inn room, adventurers with regrettably high passive perception stats report.

“Listen, the party doesn’t have to be happy about it, they just have to accept it,” said Todd Fearon, Stedd Tallstag’s player. “I was the only one who volunteered to play as a spellcaster. Nobody wants to be the class whose AC gets obliterated by a slight breeze, and Stedd has needs just like any other fictional character, plus he didn’t have enough money to go to a brothel. I’m just trying to stay true to his character, so the decision was out of my hands, really. And it was technically out of his, too.”

“None of us could have predicted how much Todd’s aggressively horny wizard would fuck up the tone of the campaign, but it’s getting to be a bit much,” said Dungeon Master Erica Johnston. “I try to make the story interesting by starting things with a band of Orcs slaughtering an entire village of mostly women and children, and Stedd is out here telling the vicious beasts to ‘suck his magic missiles.’ Did you know that Todd got banned from playing walk-in sessions at our local game shop for that character? I’d ban him too if he wasn’t the only one that could deal consistent damage at a low level.”

Todd’s fellow party members say they take some solace in the fact that, even though Mage Hand is a cantrip, Tallstag can only pull this stunt once per long rest.