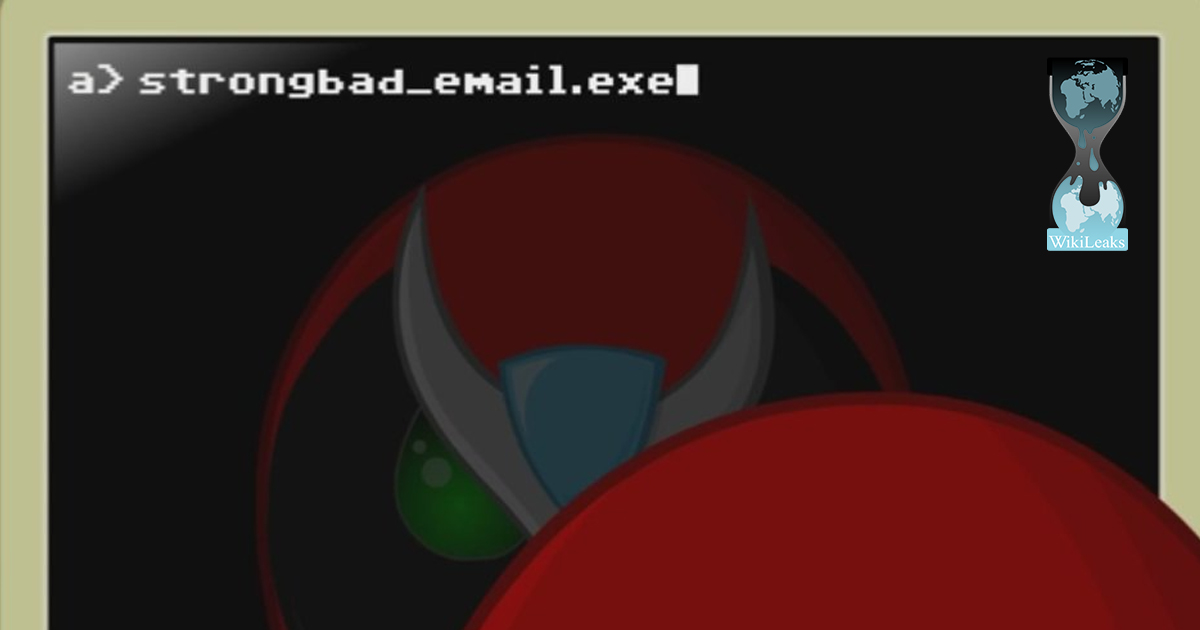 “This is freaking bull crap!!!” Strong Bad shouted during a video call interview.  “I changed my password last week and everything!! If I find out Homestar hacked my emails, I’ll glue some arms to his stupid torso just so I can rip ‘em off!!”

While experts are still scouring through thousands of emails, several embarrassing videos have already surfaced, including a candidly shot video of Strong Sad singing ‘Careless Whisper’ into a mirror, and slow-motion footage of The Cheat eating his own boogers.  Many citizens fear that Strong Bad has been spying on them for years to create content for his web series.

“I’ve spotted Strong Bad watching me from the bushes a few times, and I figured it was just because I’m literally the only female in town,” said Marzipan, a local neighbor of Strong Bad.  “But now that I know he probably filmed that time I got my head stuck in the hole on my guitar, I just don’t think I can trust him anymore. That mask doesn’t just hide his face — it hides his secrets.”

As allegations begin to mount against Strong Bad, he still maintains his innocence and remains defiant and angry in the face of questioning.

“I’m gonna clear my name, whatever it takes!” He grunted loudly while hammering away at his keyboard with his large, boxing gloved hands. “Whoever’s trying to take me down better get ready for a punch in the freaking stomach, big time!  I’ll have my revenge, you’ll see! Justice equals very yes!!”

While Wikileaks does not reveal its sources, surveillance footage from the Ecuadorian embassy currently housing Julian Assange shows a figure who resembles the Poopsmith entering the building last week.  When questioned, the Poopsmith merely stared and shrugged, though sources say that’s pretty much all he knows how to do.