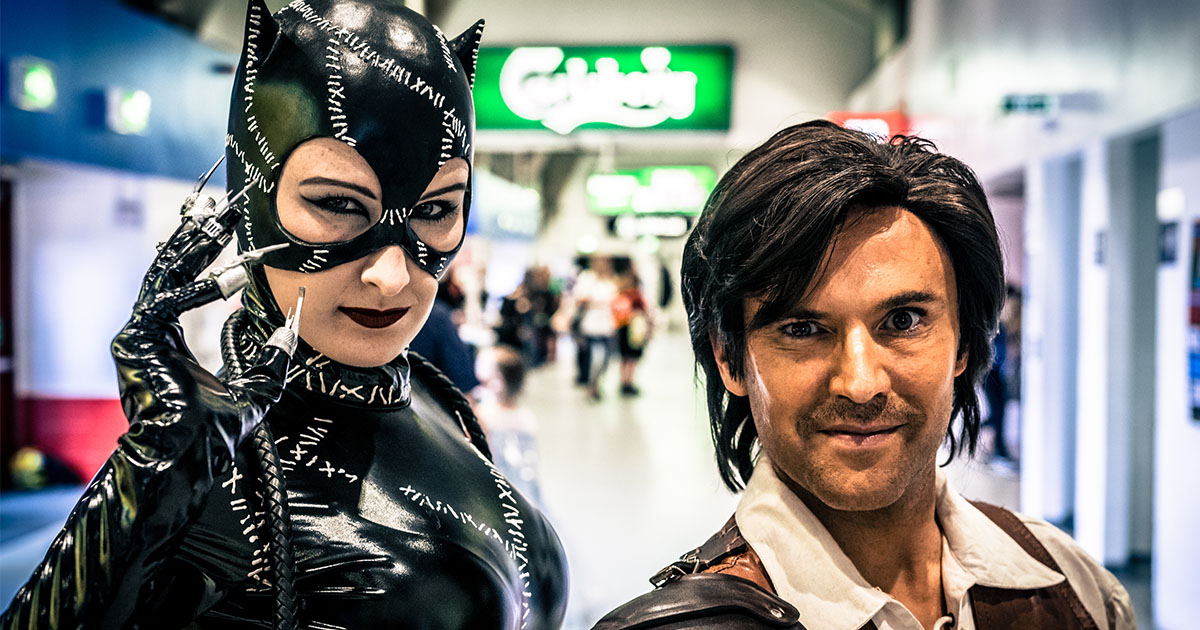 NEW YORK — Erica Matthison, a New York Comic Con attendee dressed as Catwoman, reportedly told her con hookup late last night that their relationship will cease to be canon after convention ends, according to those familiar with the situation.

“This relationship is a one-off,” Matthison told her partner, a man dressed as Assassin’s Creed 2’s Ezio. “It’s like Star Wars: Heir to the Empire — despite its quality and intensity, it’s better remembered as a fun diversion than a crucial part of the main series.”

Sunday morning, the Ezio cosplayer attempted to find out where Catwoman worked and reportedly tried to track her down via her Instagram account.

“This happens every year,” Matthison told a Harley Quinn while walking to Artist’s Alley. “People need to understand that Comic Con hookups are like the Elseworlds of relationships.”

Due to repeated awkward conversations, Matthison said that that next year she is only going to romantically seek out Jokers, because they “have a propensity for chaos” and “tend not to get attached.”