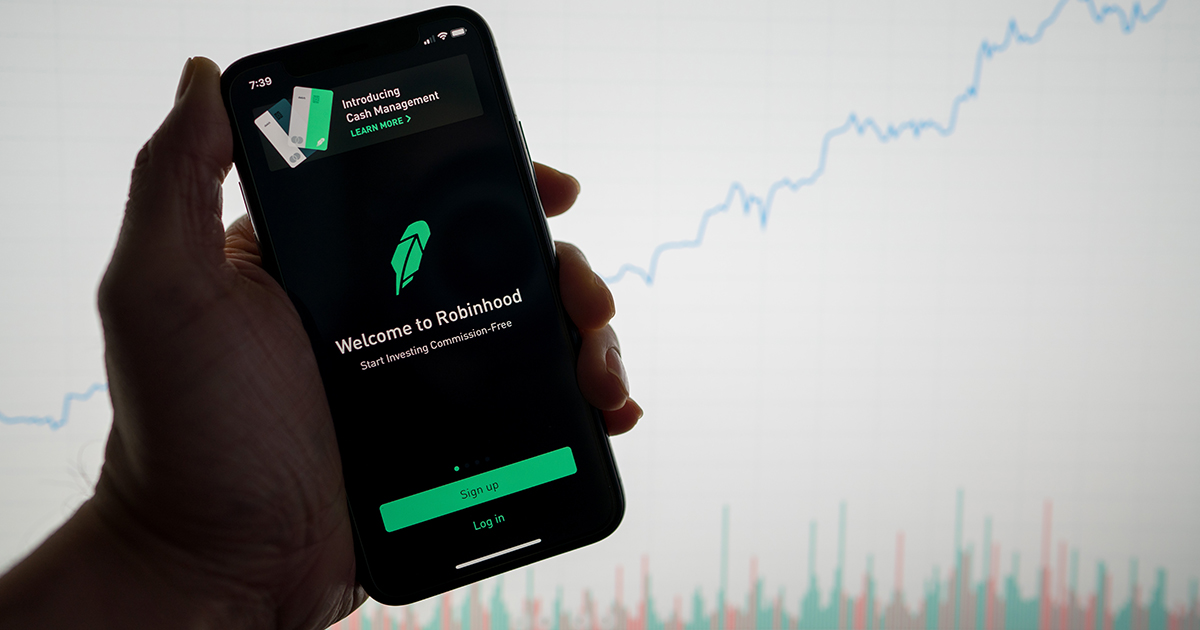 NEW YORK — Hedge fund manager Tweed Newtshire lost over $1 billion this week, all because of a dumb mobile game for casuals.

“Gaming the market used to mean something, you know? It was a subculture. You had to pay your dues. Hell, my dad even made me go to Princeton — you think I wanted to do that?” said Newtshire, whose fund has raked in billions during a global pandemic. “Now these bullshit mobile games are ruining it for everybody.”

Even though Newtshire bought the same stocks as the mobile gamers at the same prices, he claimed the difference was night and day.

“Smartphones are trash. Tiny screen, no GPU, no dedicated cooling. You’re basically using a cheap toy to manipulate stocks, impacting employees all over the world, just to feed your own greed. Real gamers use PCs to do that,” said Newtshire, pointing at the Bloomberg terminal in his office. “It’s way better.”

When asked to comment, most of the mobile gamers were ambivalent.

“There’s not much to it, dude. I was sitting in my apartment, applying to jobs because I got laid off in April, and I saw GameStop trending on Twitter,” said local gamer Tess Laughlin. “Next thing I know, I’m making like $200 on that Robinhood app. Not enough to pay down my student loans, but still cool, I guess.”

After failing to beat the mobile gamers on his own, Newtshire began an effort to report them all for griefing, hoping it would get them kicked from the servers.