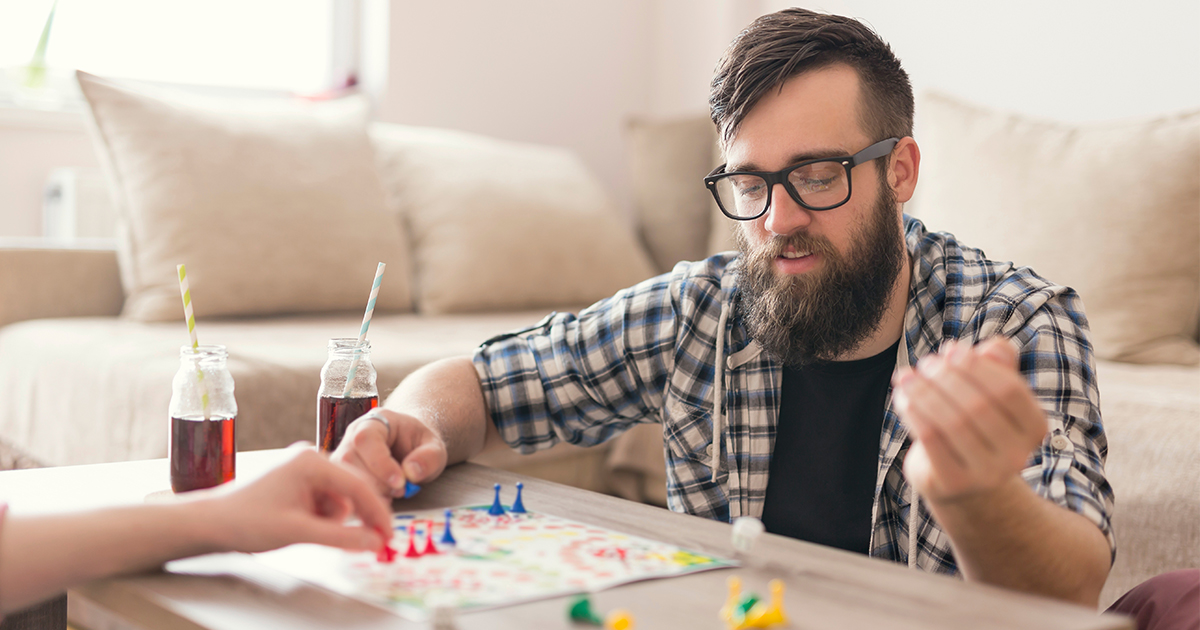 DENVER — Scientists have announced the discovery of a clear, 100% correlation between the stunning board game skill of sophomore college student Steven Jackson and his voracious sexual prowess.

The group of researchers were alerted to the phenomenon after sophomore Jamaal Richardson read Jackson’s preliminary findings that he’d posted on his Snapchat story. Richardson notified the scientific community, eager to confirm the validity of the report.

“The only thing I slay harder than House Lannister’s footmen are the ladies,” read the initial proclamation.

“I read that and I just knew he was onto something big,” said Richardson, whispering so as to not disturb the oft-volatile lothario while he schemed where to place his order tokens. “The post said he was, ‘definitely going to be laid’ by ‘a real sexy broad.’ I needed to know if it was true.”

The study not only confirmed the claims, but the strength of the correlation was at times so powerful it became difficult for researchers to articulate their findings clearly.

“We noticed that, as Steven’s skill at manipulating his shipping routes to strike enemy troops increased, so too did his ability to manipulate female genitalia with pleasurable results,” said lead researcher Jill Nguyen, who mentioned many times to reporters that the study was not made-up or bankrolled by Jackson. “Watching him expertly negotiate an alliance he has every intention of reneging on just turns me on in ways I can’t fully explain I’m afraid.”

Many of Jackson’s peer group, while well aware of his board game expertise, were surprised to hear about his commanding sexuality.

“I’ve honestly never seen him even hug a girl,” said longtime friend Brad Langdon. “But I mean he says he’s had sex, like, a million times, and his description of a boob sounds pretty spot-on, so what do I know?”

At press time, Jackson had announced his intention to go to bed early so he would have the energy to doggy-style his girlfriend later that weekend. Jackson’s girlfriend could not be reached for comment.