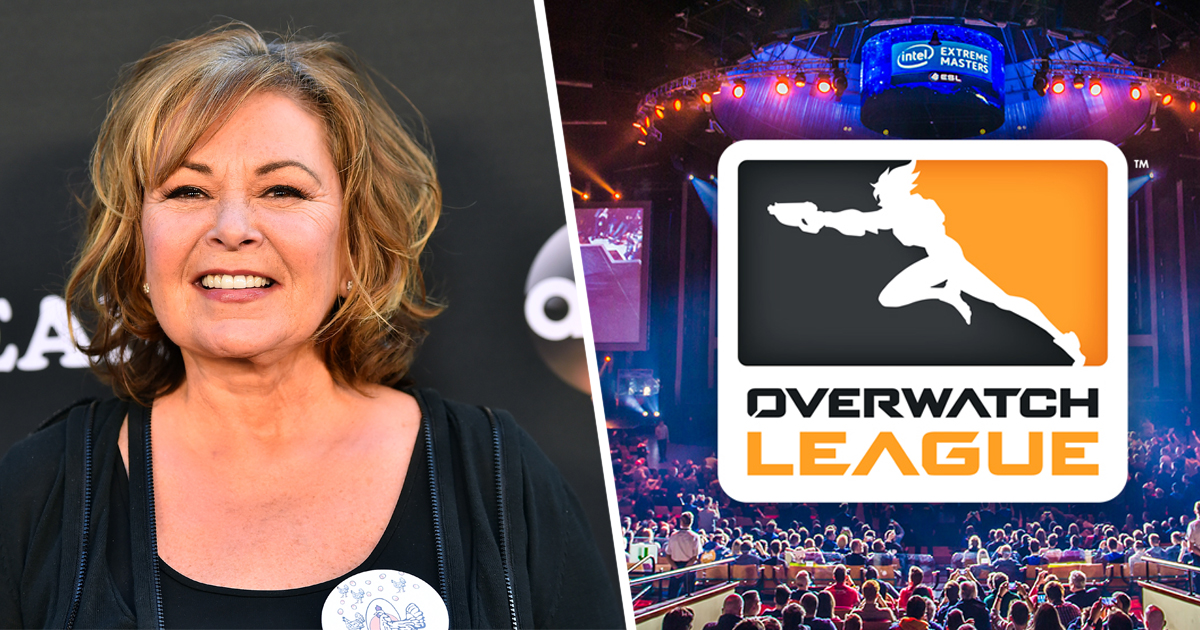 LOS ANGELES — After tweeting a racist comment to her 800,000 followers, Overwatch League has decided to give Roseanne Barr an honorary six-week suspension and $1,000 fine, despite the fact that she is not a member of the professional gaming community.

“It’s kind of like getting an honorary degree from a university,” explained Overwatch League Commissioner Nate Nanzer. “We suspend a lot of our e-athletes for sending racist tweets, so it seemed like a nice gesture to do the same for a celebrity such as Roseanne Barr.”

Many fans of Overwatch expressed their confusion at the decision and their defense of Barr on various gaming forums.

“I mean, I’m only 14 so I have absolutely no idea who Roseanne Barr is or what she said, but free speech is the most important thing to me in the world and I am currently working on a school project about Voltaire, so I will defend to the death her right to tweet whatever,” posted professional Overwatch gamer Martin Orlong.

The decision also sparked outrage from fans who wondered why Bill Maher was not suspended after saying the n-word during a live stream of his television show to HBO last year.

At press time, Barr told reporters that, following the end of her suspension from Overwatch League, she will be joining the Los Angeles Gladiators as a Doomfist player for the remainder of the season.