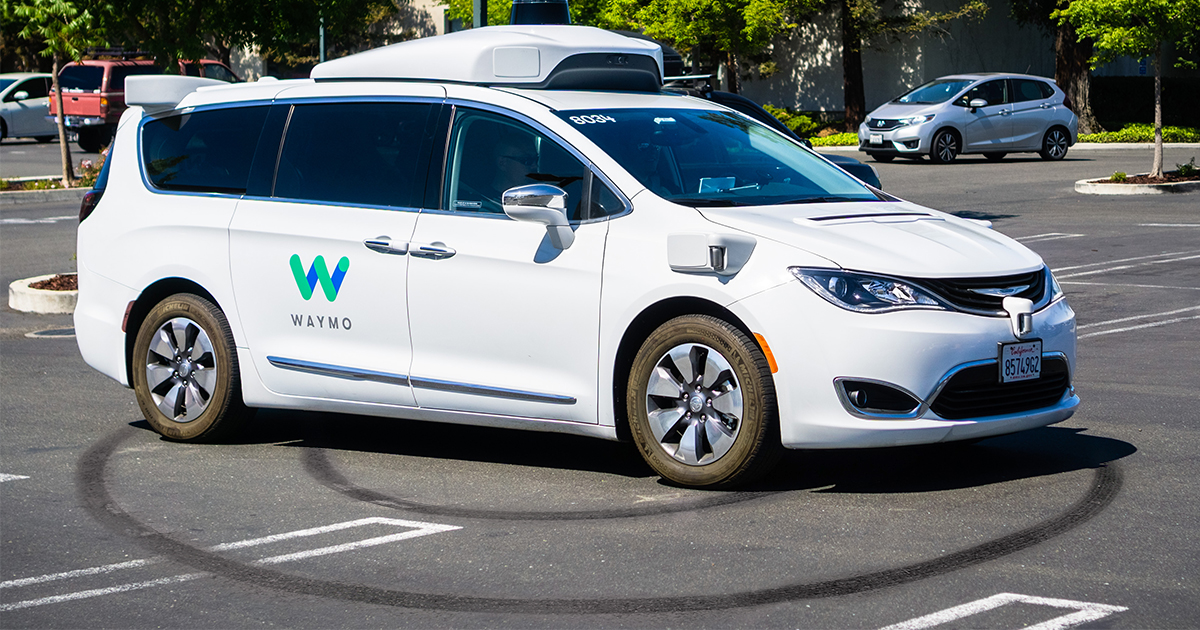 PALO ALTO, Calif. — A disheartening new report from Tesla concluded earlier this week that self-driving cars are still years behind their traditional counterparts when it comes to perfecting a series of killer donuts in the parking lot of a 7/11.

“You need to understand that this AI simply isn’t sophisticated enough to handle a task as precise and delicate as shredding asphalt all over onlooking babes,” said Elizabeth Bream, a senior software engineer at Tesla. “We’ve built a prototype that can perform a donut at around 2 miles an hour — any faster than that and the car detects that you’ve gone into a lethal tailspin.  We are, however, quite happy with the progress we’ve made, despite the disappointing feedback we’ve received from Test Babes.”

Local teenager and donut aficionado, Kevin Kinney, weighed in on behalf of traditional vehicles to express his thoughts on the report.

“You can’t pull off a wicked ‘nut without, like, putting your heart in it,” said Kinney. “And the thing about these robot cars, they don’t have hearts. I mean, I don’t think they have hearts. Maybe they do, fuck. I don’t know. I don’t really know what I’m talking about. I’m really fucked up right now. Can I borrow your phone?”

Tesla CEO Elon Musk assured stockholders that, despite the report’s grim tone, he would have fully donut-capable autonomous cars on the road by 2021.

“This is a minor obstacle on a much larger obstacle course called ‘science,’” said Musk. “I have no doubts that my engineers can solve this so-called ‘impossible’ hitch in under two years. In fact, I can personally guarantee that by 2021, Teslas will be able to perform a donut in a 7/11 parking lot so fast, so elegant, so sexually powerful that women will literally pay you to have sex with them on the spot. If I’m wrong, I would encourage each and every one of you to file a lawsuit against my engineering team.”

At press time, Tesla was investigating a bug in their self-driving cars that caused them to follow the speed limit during a heated drag race.