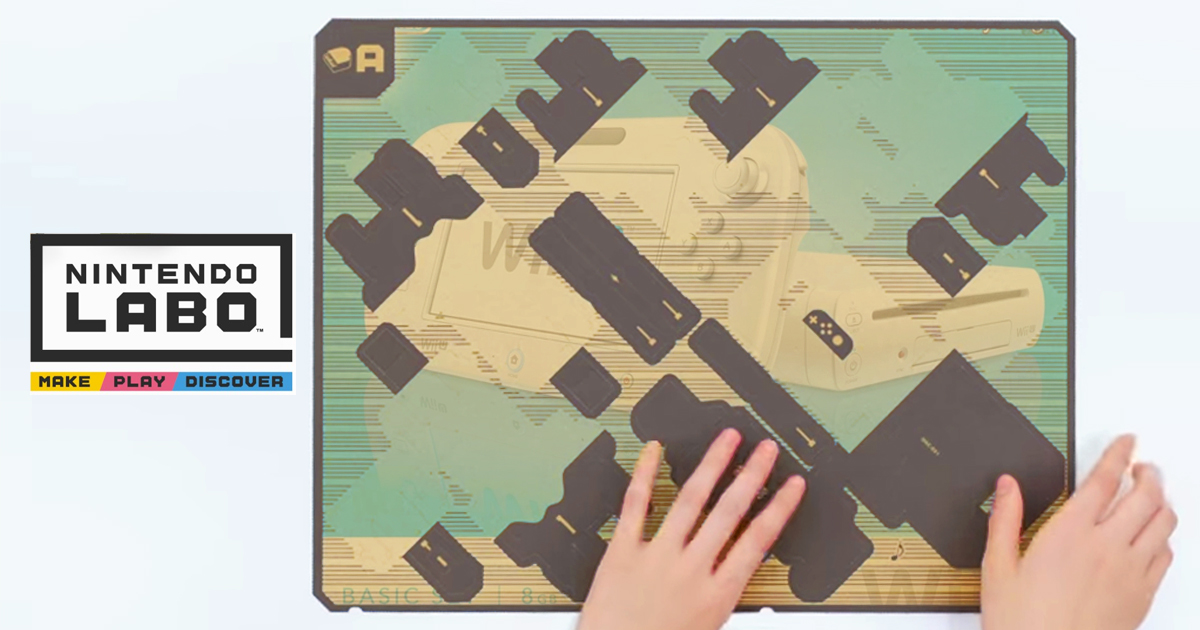 KYOTO, Japan — Nintendo announced today that it will finally be able to make the Wii U a success by reselling the leftover boxes from unsold consoles as an entirely new Switch product called Labo.

“We realized a key limitation with the Wii U was that it came with a Wii U,” said Nintendo President Tatsumi Kimishima. “But we are determined to turn this thing into a success, even if that means just marketing the cardboard boxes themselves as a whole new product.”

Despite having only sold 10 million in its 5 year lifespan, Nintendo promised they were determined to make the product a success by “using every single part of it like the Native Americans used the buffalo.”

“We’re always trying to lead the way in gaming innovation,” said Nintendo of America President Reggie Fils-Aime.  “If this does well, we’re considering looking into our less popular Amiibos and seeing what we can create if we just melt a bunch into goop.”

At press time, Nintendo announced a new physical bow to go along with “Zelda: Breath of the Wild” made from the bones of Niantic employees who worked on Pokémon GO.