Why Spend $80 on an SNES Classic When You Can Install Emulators on a Raspberry Pi and Never Shut the Fuck Up About It? 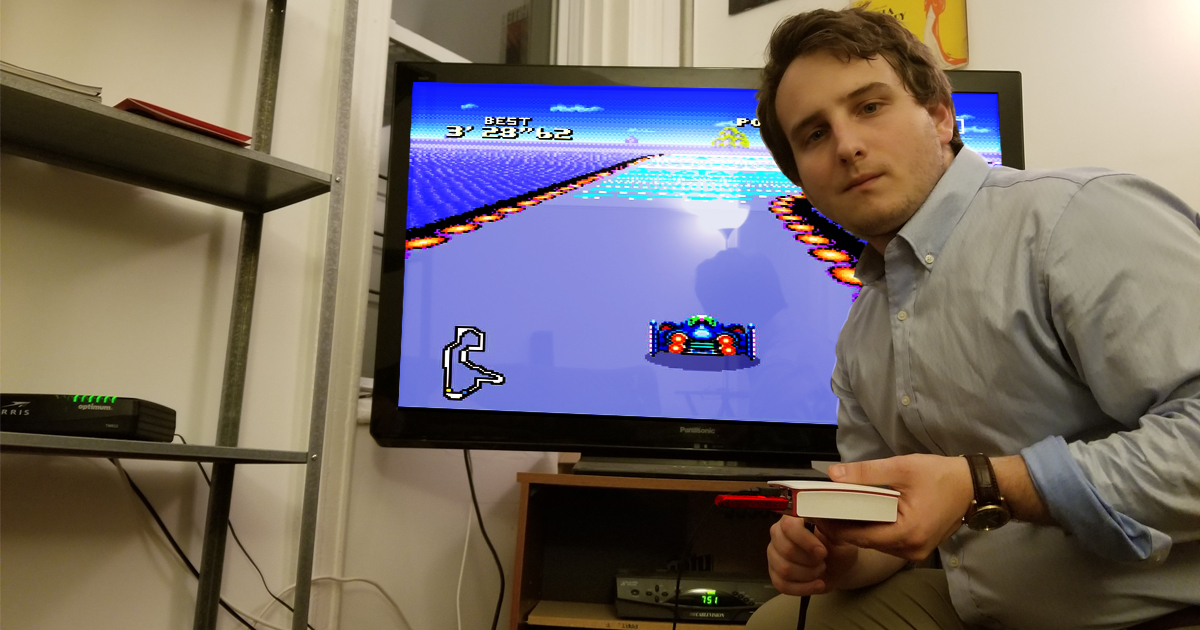 Nintendo’s highly coveted SNES Classic Mini system comes out today and is certain to be a hot item. A word of advice to gamers who aren’t able to land an SNES Classic: did you know you can just buy a Raspberry Pi and remind people at every opportunity how much fucking better you are for it?

You’ve probably seen people on forums sharing their excitement for the $79.99 collectible mini-console, but we both know they’re wrong for wanting a product that’s not a cheap all-in-one computer running a Linux distro off a MicroSD card.

The process is so goddamn simple, why would anyone bother clicking “Buy” on Amazon and having the Super NES Classic delivered to their front door? Just order yourself a Raspberry Pi (but make sure it’s the one with HDMI out and has the MicroSD card reader, don’t accidentally get one of the industrial ones, unless you like soldering—which you know I do!).

After it arrives, get a MicroSD card and load NOOBS on it. You can also buy a MicroSD card with NOOBS pre-installed, if you want to miss the fucking point entirely.

Find a good emulator online, like RetroPie, and place your ROMs in /home/pi/RetroPie/roms/snes and your controller configurations in /opt/retropie/emulators/pisnes. You don’t even technically need a controller, you can easily set it up to run on a just keyboard and a good batch of superiority. Can the SNES Classic do that? No fucking way.

Speaking of which, some have said that the SNES Classic’s two controllers are an advantage, as if you can’t get USB controllers that look exactly the same as SNES controllers. Plus they’re only like $10 so when they break after a week they’re super easy to replace.

ROMs are easy to find on any torrent site, but make sure you’re running AdBlock. The torrent files for a lot of SNES ROMs will probably trigger your anti-virus software, so make sure you disable it beforehand. Do you like other systems? How about Neo-Geo? Or NES? Load up the complete library. It’s as easy as unpacking the tarball and installing the ROMs into the assigned directory from the command line. Child’s play.

Now that you’ve downloaded and installed all of your favorite SNES roms, all that’s left is closing your emulator and finding a forum or article where people are expressing joy about something.  If you followed all of the steps correctly, you’ll be ridiculing people for the way they pursue their hobbies in no time!