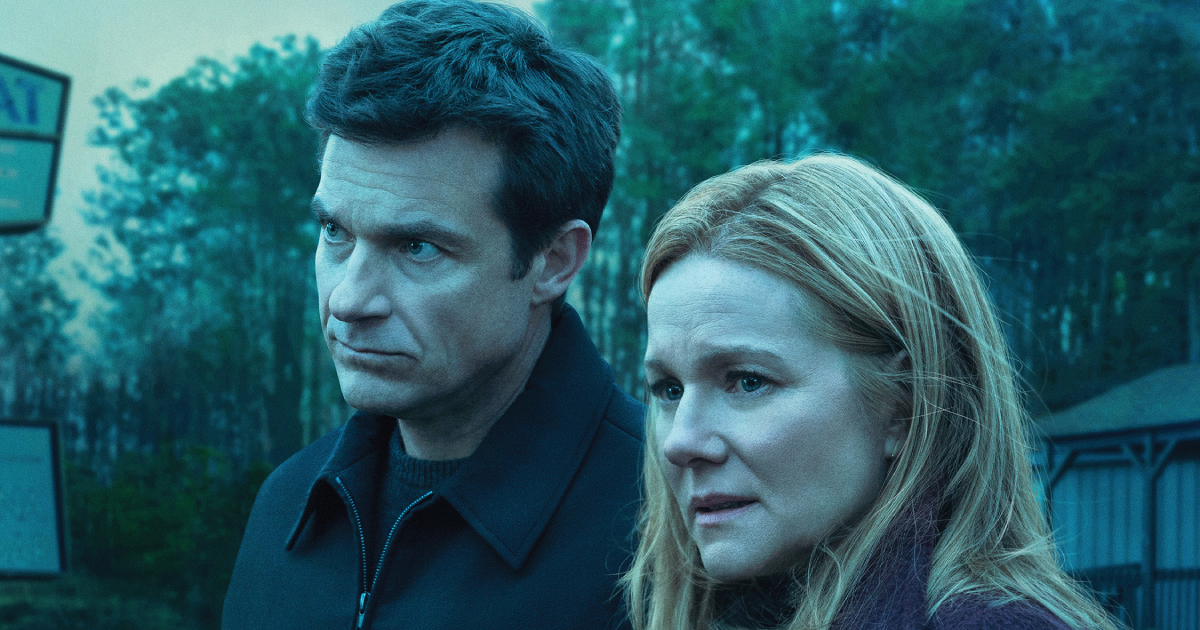 According to computer programmers at Netflix, the feature is going to be rolled out in the second quarter of 2020.

“The current plan is to just flash information about the key details of Ozark once you open up the app, similar to how we force autoplay trailers down your throat,” said one programmer who wished to remain anonymous. “So you’ll scroll over the new John Mulaney special and then BLAM! your screen will be covered by a 20-second video of Laura Linney explaining her role as Wendy in seasons one and two of Ozark.”

Despite potential lack of viewers, the principal cast of the show is excited about the feature.

“Honestly, all I want is for people to have seen Ozark too,” Jason Bateman said outside his home. “I don’t need people to sit down and watch all of some show I was in, I just want them to tell me they liked it. It doesn’t have to be real; I need this.”

At press time, Netflix announced that the new feature may have to be delayed after they discovered that no one working on the project had actually watched Ozark.

Want to vote for a Gamer to be President? Check out the first episode of The Ace Watkins Presidential Hour.