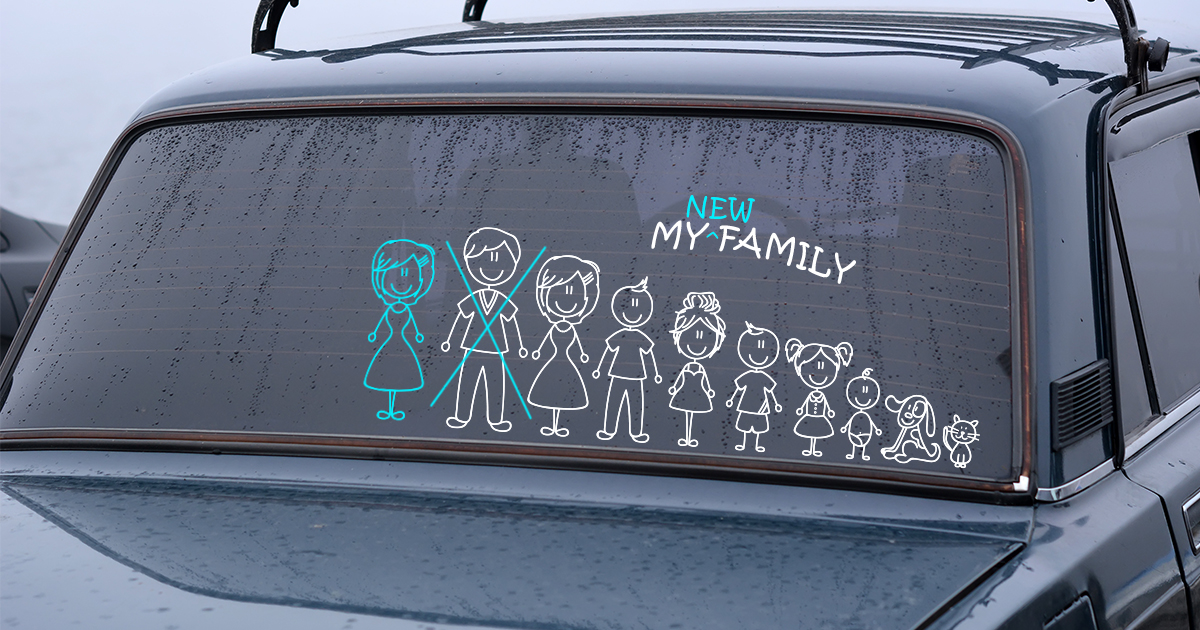 LOS ANGELES — Linda Porter surprised friends and family by announcing she would be rebooting her sexual life and “going in a new direction” by marrying a woman after divorcing her husband of twenty years, drawing both praise and criticism from various family members.

Porter’s marriage to her first husband, Keith, was met with a solid critical response from her family and the bitter divorce at the end kept viewers glued to every scene.  A sequel followed just a year later, but failed to capture the spirit of the original despite her second husband also having a drinking problem. Porter’s loved ones panned the project for it’s unlikable new male lead, Bill, and wrote off the marriage as a cheap retread.

“The whole thing just felt like a rushed cash grab trying to capture the temporary success of the first chapter,” said Porter’s oldest daughter Ashley. “After Bill made a comment about her needing to lose weight I just thought ‘This is just a worse version of what Keith did’ except with more slurring of words.”

“If I wanted to see my mom cry after her husband called her fat, I could just re-watch their wedding tape,” she added.

After the failure of Porter’s second marriage, her love life went into hiatus as she took time to travel and find herself.  It wasn’t until a singles cruise in the Caribbean five years later that inspiration struck, in the form of her new lover, Christine.

“After just a few nights with her, I knew the direction that I needed to take this thing,”  said Porter, whose third marriage is in pre-production after proposing to Christine at a park.  “I think people are going to be really excited with how we revisit my love life and what we do with their favorite characters.”

Critical response to the marriage announcement has been decidedly mixed. Porter’s brother, Aaron, doesn’t see a need to return to the franchise for another installment.  “I don’t see how they can add to the story in any meaningful way, it’s just going to tarnish the legacy of the original. And adding another female lead?  Sounds like someone is running out of ideas.  No wonder kids these days think marriage is an outdated tradition.”

Carly Porter, Linda’s daughter from her first marriage, sees things differently.  “I think it’s great to see more female representation in my mom’s love life.  It’s 2017, and people need to get used to seeing women in the spotlight whether it is in movies, politics or my mom’s bedroom.”

“Plus, it can’t be any worse than that Ghostbusters reboot, right?” she added.