Woman Who Likes the Silmarillion Also Really Hard to Read 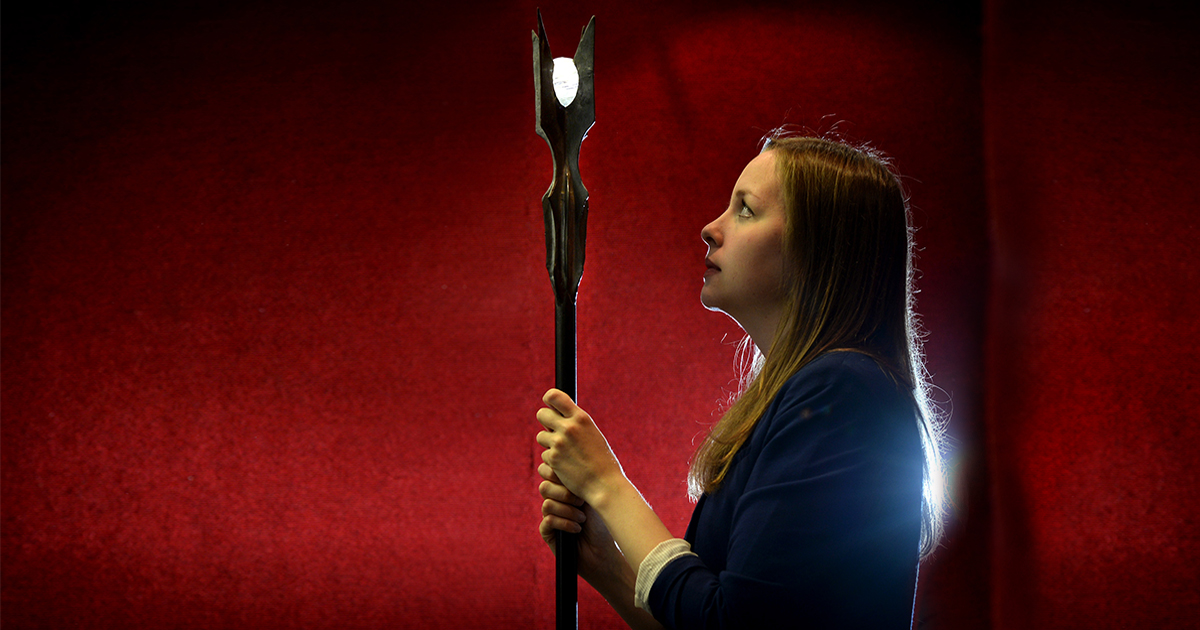 BOULDER, Colo. — A local Tolkien fan who loves the Silmarillion has been described by friends and acquaintances as a bit of a tough read herself.

Cerise McDowell, the Tolkienista in question, understands that like the notoriously dense book, she’s not for everyone. “I know I can be a bit opaque at times, but much like Tolkien’s compilation of verbose notes, I think I have a lot to offer to those willing to commit,” she stated.

McDowell, whose religious beliefs are as similarly abstract as the worship of Eru lluvatar, is well known among her friends as being an enigma. This was confirmed by her ex-boyfriend, Baron Cobbs.

“Her facial expressions can be pretty hard to read,” he said, twisting his face into a confused frown as he thought back to confusing dates. “Just like that 480-page mythopoetic work divided into unrelated sections and filled with archaic language that was assembled by Tolkien’s son after the author’s death.”

“Sometimes when she speaks it’s like… did you just make up all those words? I feel like I’m constantly flipping to the Cerise-appendix.”

Cobbs, however, ultimately did find that he was able to read her, according to close sources. “Yeah, I mean she wasn’t impossible to read, at least not for someone who loves the lore around women and wants to study their inner workings.”

“Once you figure her out, it puts all other women into context and it makes you really see all of their intricate details in a new light,” he added.

McDowell has been variously described by acquaintances as “really boring” and others as “powerfully majestic,” but all have agreed that she is “a handful,” just like the section of the Silmarillion that describes all 14 Valar in intricate detail.

According to McDowell, she identifies with the Silmarillion’s epic scope. “There’s a whole universe in there,” she said, looking deeply into her interviewer’s eyes. It was unclear if this was the start of something memorable or a confusing descent into the mouths of madness.