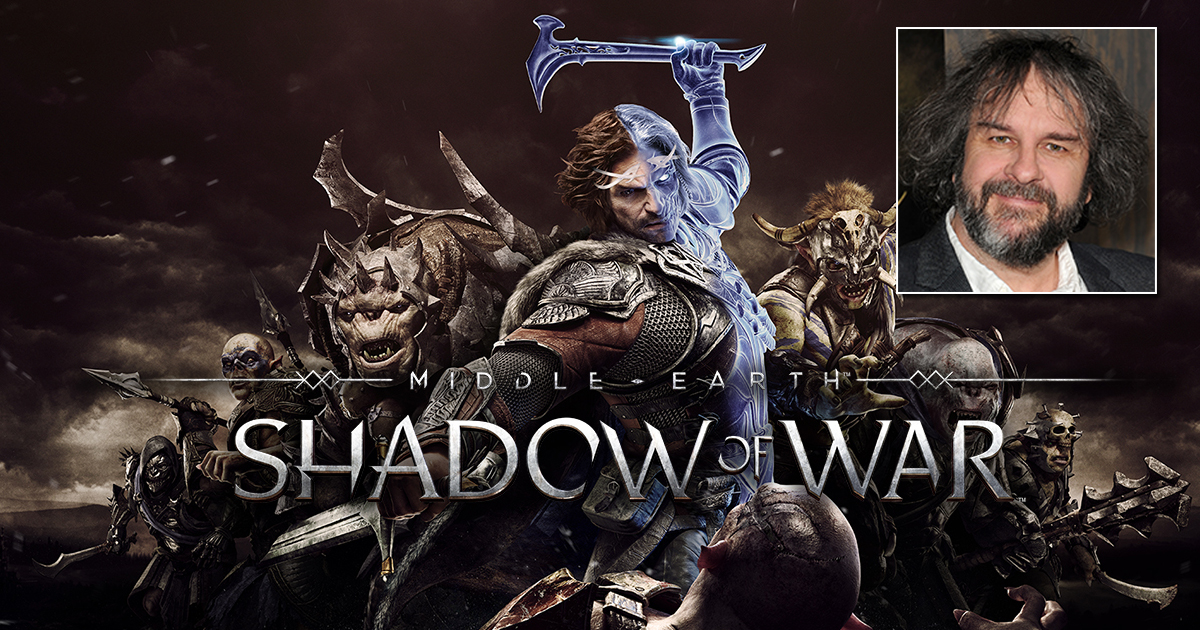 LOS ANGELES — WB Games announced today that their newest game, Middle Earth: Shadow of War, is being adapted into a trilogy of films based on only the first ten minutes of the game. The films will be helmed by none other than Peter Jackson, who has directed six other films based on the four Lord of the Rings books.

“I’m excited to dive back into this world that Tolkien created, and really wring out every last bit of content possible from these first ten minutes,” Jackson said during a press conference. “There’s such a deep, rich lore in these stories, and the only way to do this one justice is to focus obsessively on every minute detail and stretch a tiny portion of the game into at least nine hours of screen time.”

Jackson is no stranger to drawing out stories across multiple films, as he famously adapted the shortest book in the Lord of the Rings saga, The Hobbit, into three full length films that each clocked in at over two and a half hours. He also stretched the King Kong movie to a full two hours longer than fans thought possible, a feat he plans to top with this upcoming trilogy.

“We’ve got a few rough shooting scripts put together already, each one is about five and a half hours long,” said Jackson in an interview. “The studio would like us to cut them down to a lean four, though, so we may have to wait until the Ultimate Director’s Cut to see the full scope of my vision.”

The films are scheduled for release starting in 2019, after which Jackson plans to focus on the next half-hour of the game over the course of eight films, which will take an entire week to watch from beginning to end.