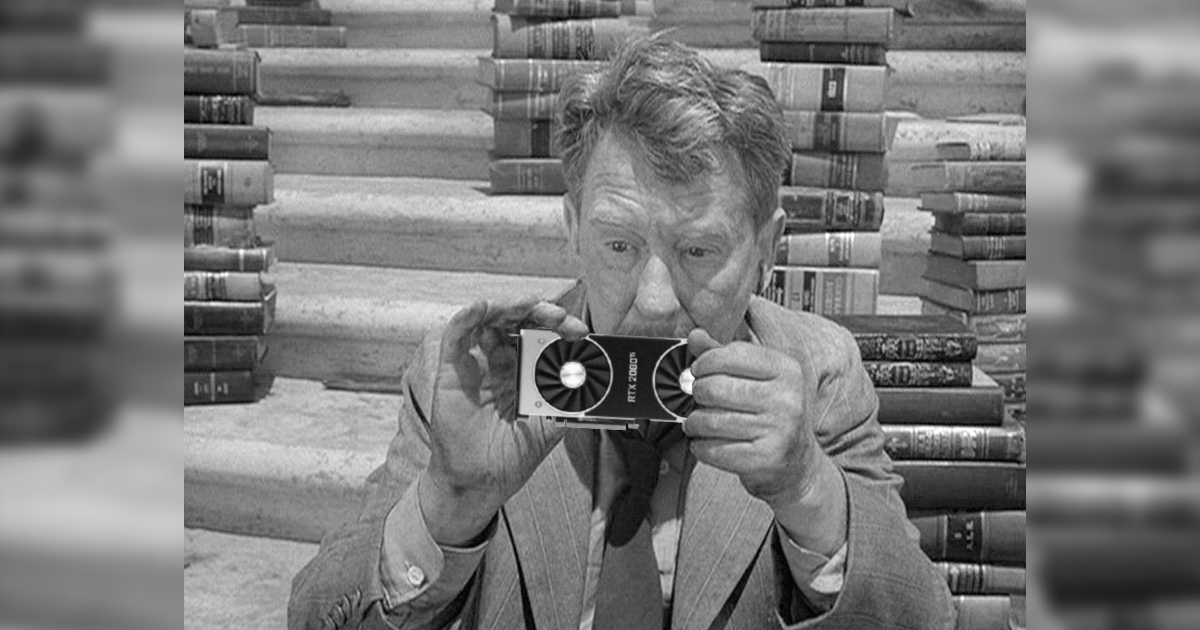 LAS VEGAS — Local gamer Aaron Byrne ascended from his homemade backyard bunker sobbing today, lamenting the loss of the one piece of hardware that could have made life after the bombs bearable: his Nvidia GeForce RTX 3080.

“It’s not fair,” he said, stifling a sob. “These should have been the best days of my life, you know? I should have finally had enough time to kick back, relax, and really dig into that backlog. You know, I have games in my library that I’ve never even heard of? This was supposed to be my big break.”

The incident itself happened early last week as the first of the bombs began to fall. On hearing the explosions, Byrne grabbed a pre-prepared bag filled with the essentials: four tins of G FUEL powder concentrate, a box of Totinos pizza rolls, and a large diet Coke. It was then that disaster struck.

“I was running to my computer room when it happened,” whined Byrne. “The card had just arrived yesterday and it was sitting in its box, ready to be installed. And then I just… I just… crushed it. Stomped on it by accident. The pieces went flying everywhere and… it was just awful.”

When asked about his plan for surviving in a world taken over by packs of cannibal raiders, Byrne was disconsolate.

“I dunno, man, what’s even the point?” he said with a shrug, loading another slug into the break-action shotgun. “I suppose I’ve got a gaming laptop, but that that thing can barely run Destiny 2 at max settings. It’s awful. Forty FPS at max anti-alias. It’s not fair. There was finally time, now.”

Wondering what a video game version of The Twilight Zone would be like?

Check out The Brainplay Loop: